Use of Cannabis for Health

Despite Cannabis’ legal classification as a Schedule 1 drug with no local officially recognised medicinal applications, this has not stopped thousands of international medical studies from concluding that Cannabis is one of the most medicinally beneficial plants on the planet, with relatively low risk and side effects for users. 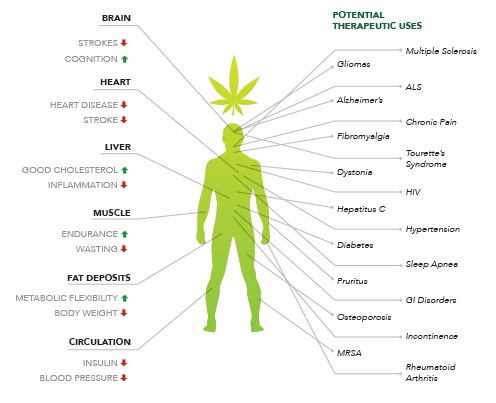 It would be unwise to claim that Cannabis is a medical silver bullet for all of South Africa’s health woes. However, it is growing increasingly difficult to discount the numerous benefits of this plant. Prohibition disregards these benefits and legalisation will allow South Africans access to an affordable, natural alternative to many expensive and harmful medications that are either practically or financially inaccessible. The Traditional and Natural Healers Association of South Africa are vocal supporters of legalisation and represent thousands of local traditional and natural healers for whom Cannabis has been part of their culture for hundreds of years.

The legalisation of Cannabis poses many questions in this regard and will require input from government, medical professionals and stakeholders alike.

Fields of Green for ALL provides the platform for local and international discussions on the medical applications of Cannabis in a South African context. 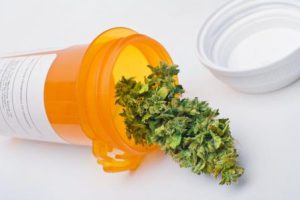 Access to Fields of Green for ALL’s library of health information is available on our Resources/Downloads page. There is a huge amount of information available on the internet and Google is your friend if you are looking for specific topics.

If you are a health practitioner and wish to learn more and participate in the conversation, please see The Green Network page.

We do not respond to any requests for acquiring Cannabis. Please see our Frequently Asked Questions page for more.