Through UNGASS and Out the Other Side.

Home>Posts>Through UNGASS and Out the Other Side.
Previous
Next

Through UNGASS and Out the Other Side. 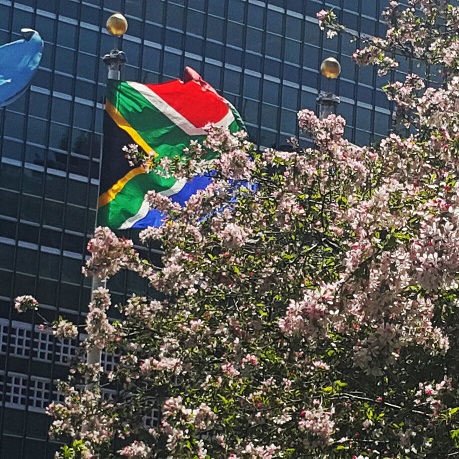 We’ve been mulling over our experiences at UNGASS last month. Reports have been circulating and there is nothing we could say here that hasn’t been said before.

The  Drug Policy Alliance summed it up best “by and large, nations gathered at the UN last week missed a key opportunity to critically reflect on the failures of decades-long drug prohibition, and to seek better ways forward.”

The International Drug Policy Consortium (IDPC) has also weighed in with their commentary under the headline UNGASS 2016: Disappointment and Resolve.

Disappointment…  because golden opportunities were lost. 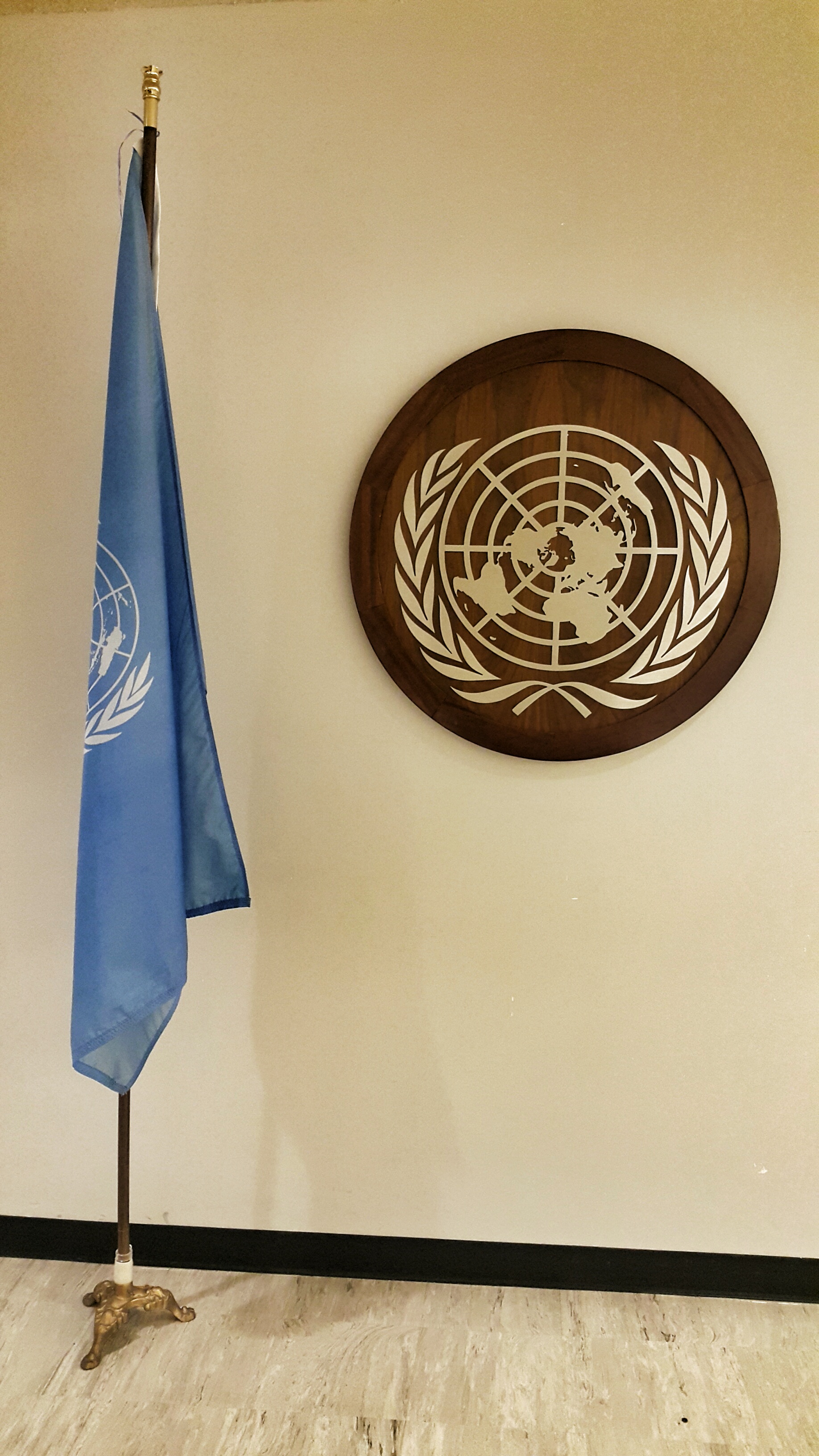 “The UN’s founding principles include human rights, equitable development and human security. But it has sabotaged its ability to adhere to these principles with its tacit acceptance of ineffective and discriminatory drug policies and its rejection of pragmatic, scientifically sound approaches. The UNGASS 2016 drug summit presented an opportunity for this body to do the right thing by adopting a position on drugs that is consistent with evidence, decreases racial discrimination and enhances the humane treatment of people who use drugs.” – Carl Hart & Joanne Csete, High on Influence: At the UN Summit it is Time to Climb Down

Resolve…  because there is general consensus amongst civil society organisations, activists and global drug policy think tanks that countries need to lead by example and learn from each other through what has been termed “principled non-compliance”. 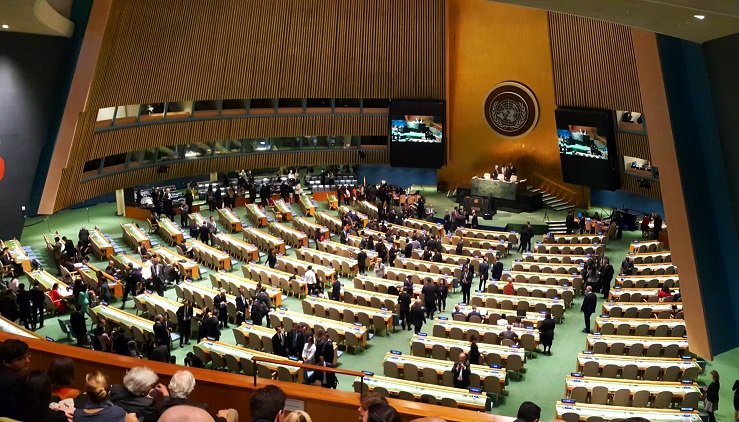 ‘Nine countries stood up in front of the world and called for legalisation. That may not be many, but it’s nine more than last time and shows how far we’ve come. It’s not a taboo any more, and if the UN system doesn’t show some flexibility they will continue to imple­ment the reforms anyway and the UN drug control system will drift into irrele­vance. It’s a case of reform or die really.’– Steve Rolles, Senior Political Analyst at Transform 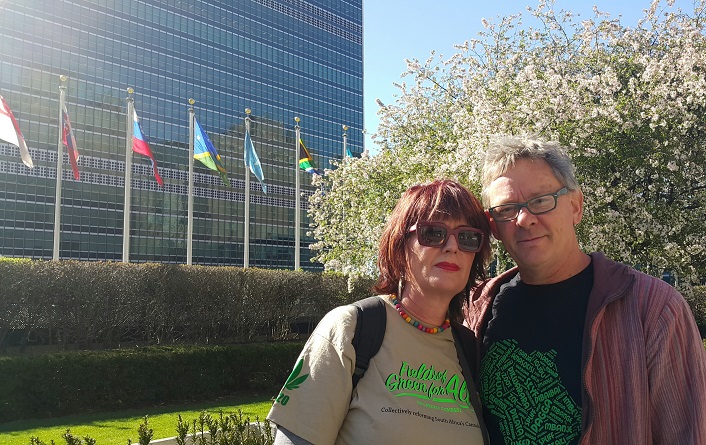 ‘It is reform nationally that will ultimately change the international regime.’

What does this mean for Cannabis legalisation in South Africa though? It is interesting to note that the South African delegation was headed by our Minister of Police and we had our turn to speak on the first day. SA Drug Policy published a succinct commentary on what was said. 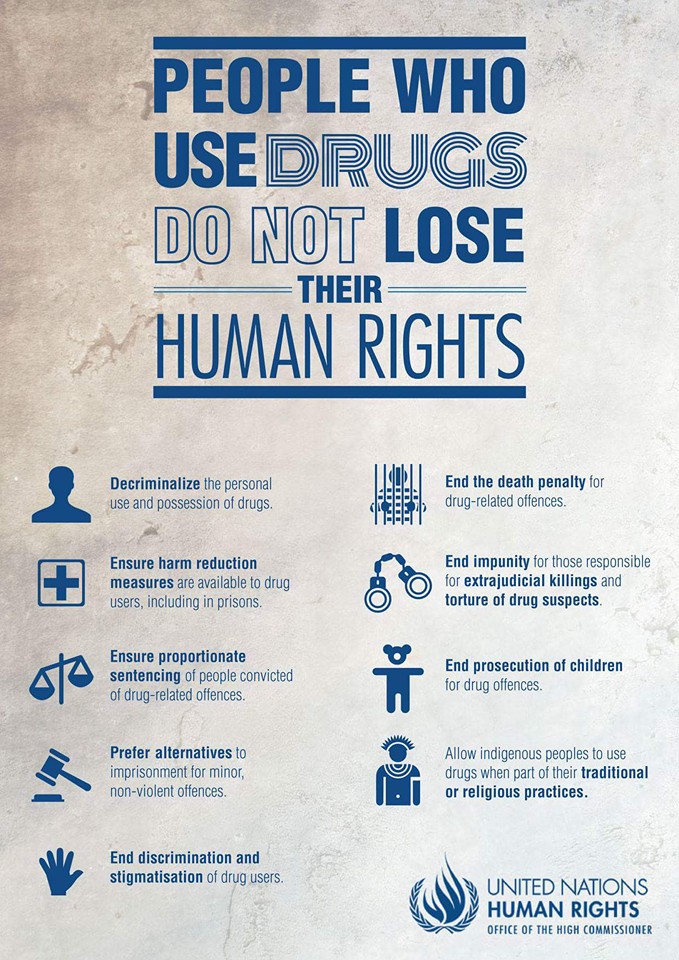 The bottom line is that SA does not have the right to use the UN conventions as an excuse to keep Cannabis illegal any longer, as these outdated conventions are being all but ignored in a few sensible countries like Canada, Mexico, Jamaica, Uruguay and even the USA to some extent. Notably, China and Russia featured prominently with their messages of zero tolerance and relentless policies of harsh prison sentences and death penalties as their favoured tools for eradicating the scourge of drugs and those who dare to use them. This is something that we truly hope is not supported locally, given our strong financial and political ties with these nations.

We will therefore continue our work to bring a comprehensive set of evidence to light in The Trial of the Plant as well as the fight against inhumane arrests, forced crop eradication and all the other factors that infringe on our constitutional right to use this plant. Civil society is doing its work all over the world and we are not deterred by the lame goings-on in “hallowed hallways” of the UN, the same institution whose Commission on Human Rights produced the infographic above? 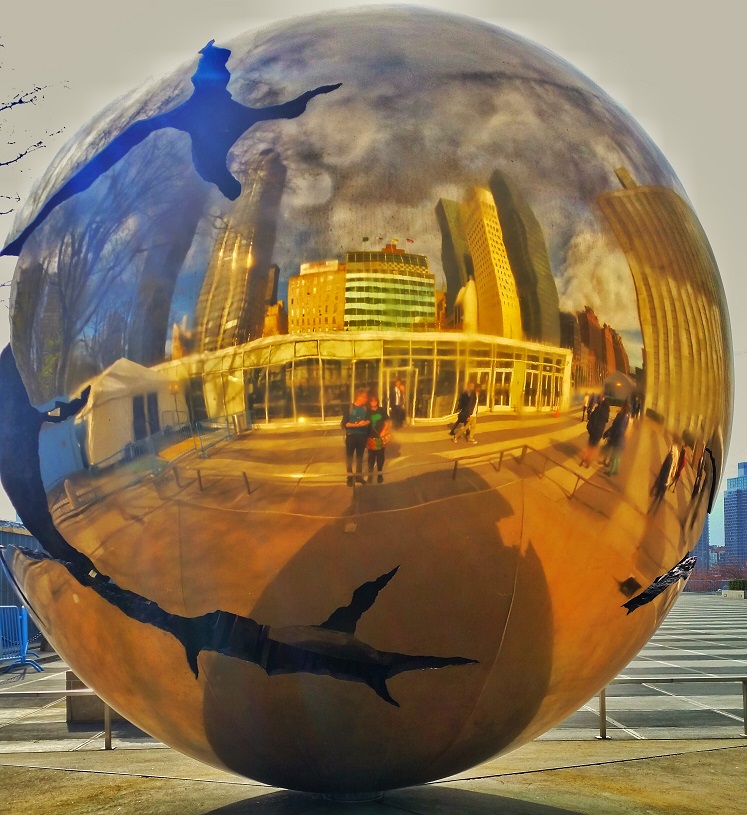 Here’s some interesting commentary on what went on at UNGASS:

The most important meeting for us: https://www.tni.org/en/article/cannabis-and-the-conventions-ungass-and-beyond

Who made sure that nothing much changed? http://www.tdpf.org.uk/blog/drug-warriors-who-derailed-un-drug-policy-summit-have-made-terrible-miscalculation

We all knew the outcome before the Special Session even started: http://www.tdpf.org.uk/blog/diplomacy-or-denialism-language-ungass-outcome-document-overlooked

Is the UN still relevant? http://theinfluence.org/with-this-regressive-ungass-outcome-the-un-risks-redundancy/

The UN drug conventions are no longer being followed around the world: http://beckleyfoundation.org/2016/05/06/beyond-beurocracy-the-aftermath-of-ungass/ 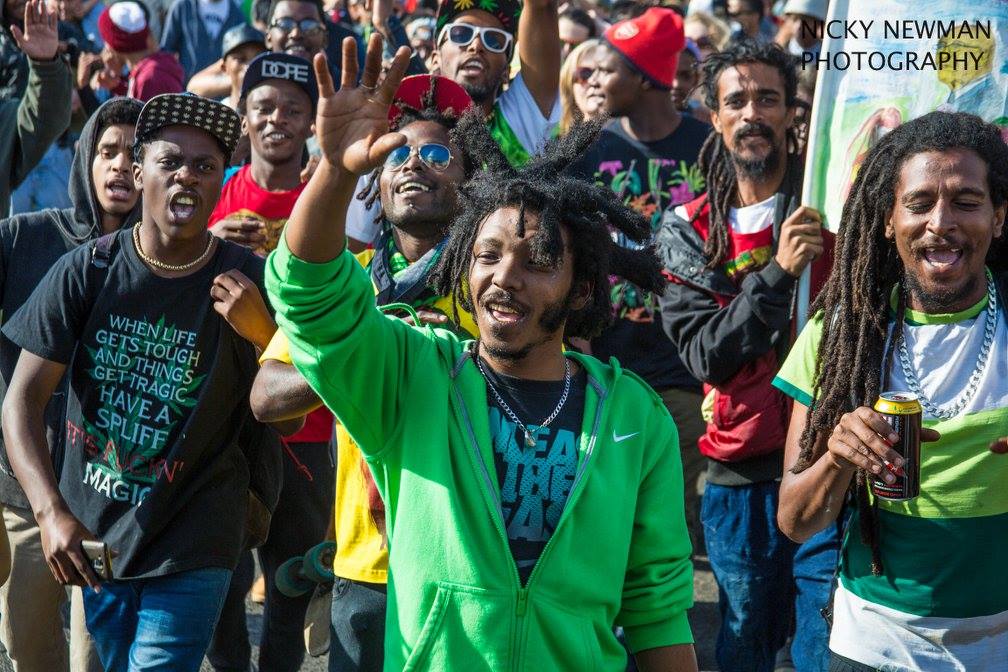 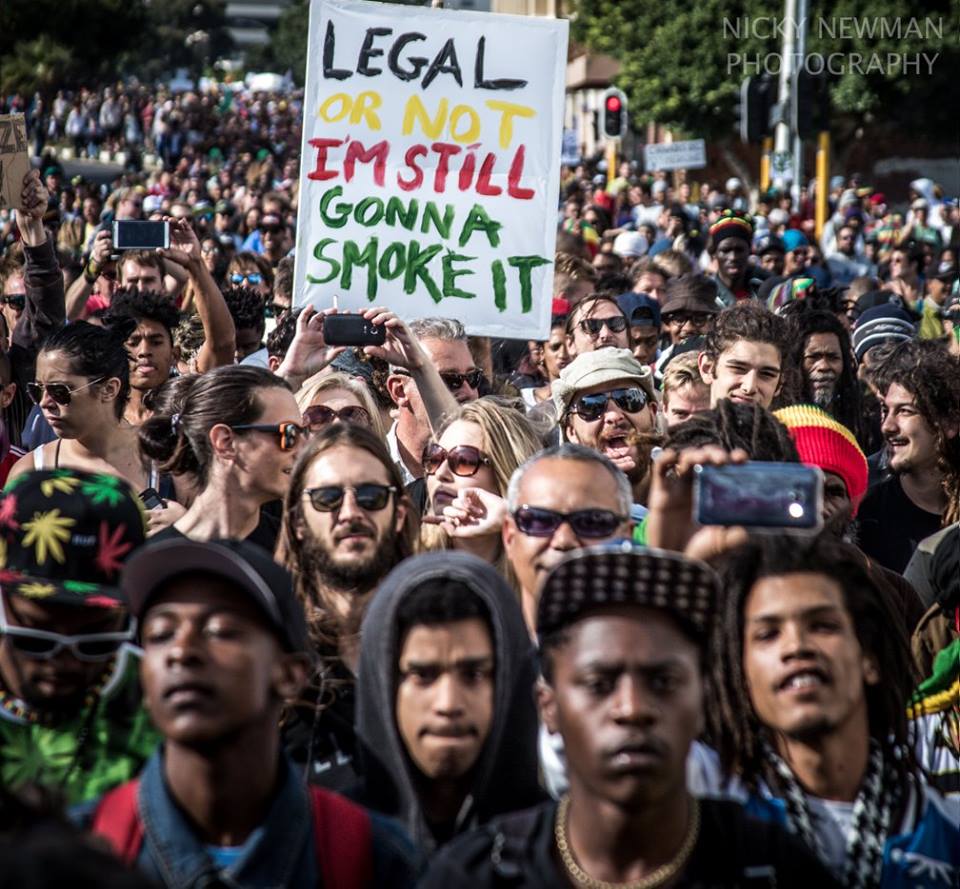 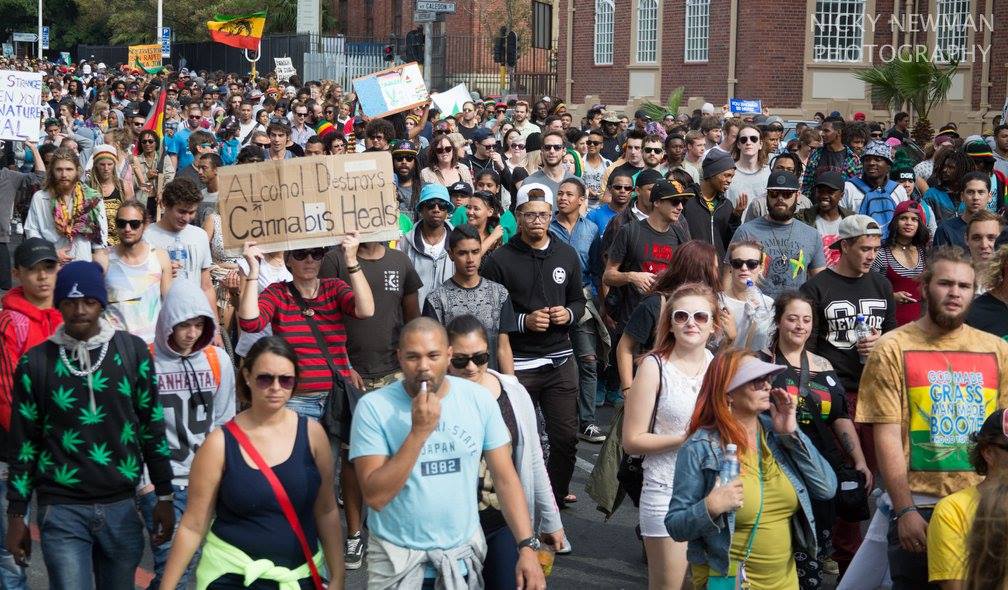 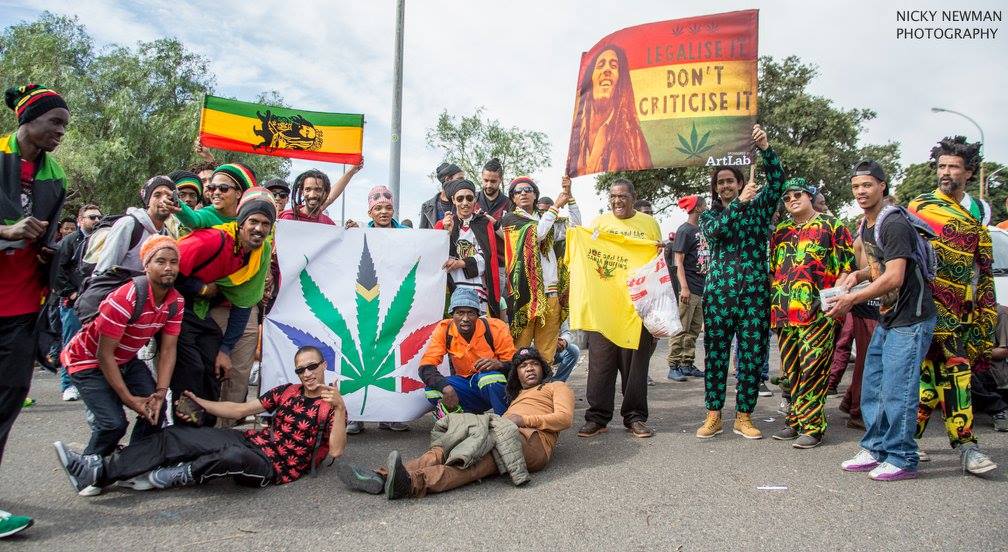 Meanwhile at home… The Bongalong Cape Town Cannabis Walk was a huge success, as can be seen in these photographs from Nicky Newman. Cannabis legalisation efforts are going from strength to strength in South Africa despite the UN being stuck in the proverbial mud.

We will NEVER surrender!