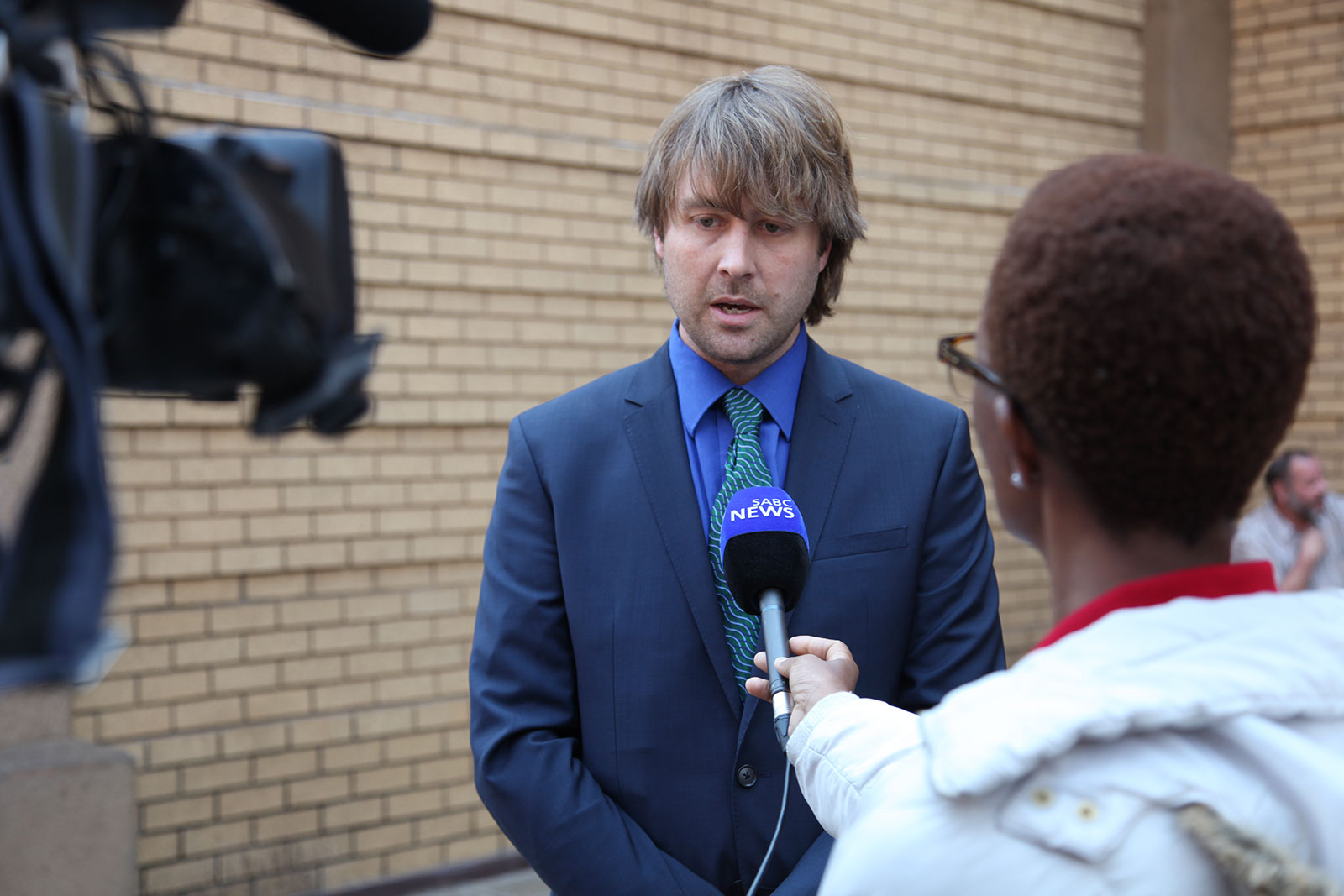 Adv Mahon re-examination of Craig until 1:12:16

Don announces to the court that the plaintiffs require time to read all the extra evidence that has been presented to us. Postponed sine die (at a date to be confirmed). He requests that costs be reserved.

State points to DFL to agree for both defendants. DFL: There are differing contentions between the parties. DFL contends that we are having problems with our witnesses & we contend that we need extra time to consider all the extra evidence handed down by DFL. This will be argued when costs are argued at the end of the trial.

End of proceedings, 13h00, until further notice. It is now 4 years later and we are working on setting down a date to start part II and finish the trial. The evidence for Dagga has NEVER been heard in a court of law anywhere in the world, and we need to set the record straight.