By Marleen Theunissen|Published On: December 2nd, 2020| 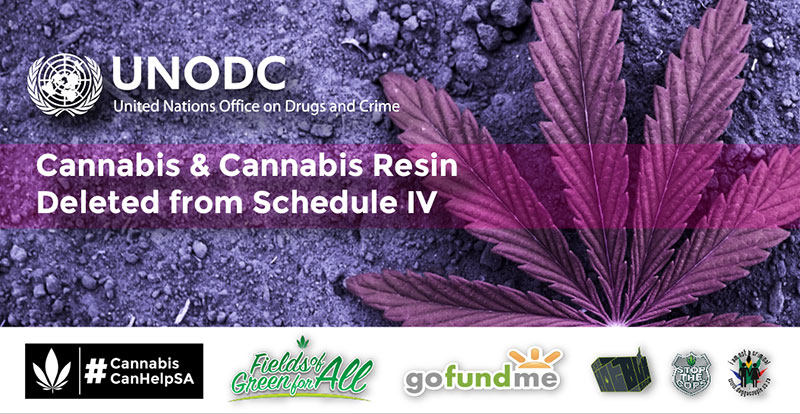 Today, 2 December 2020, the United Nations Commission on Narcotic Drugs reconvened for their 63rd session. The purpose of the meeting was to vote on the scheduling recommendations of the WHO regarding “Cannabis and Cannabis-related substances” for “medical and scientific purposes”. We were quite surprised to find that a vote will take place at all, seeing as Russia tried to change the voting procedure at the last minute to make voting anonymous. 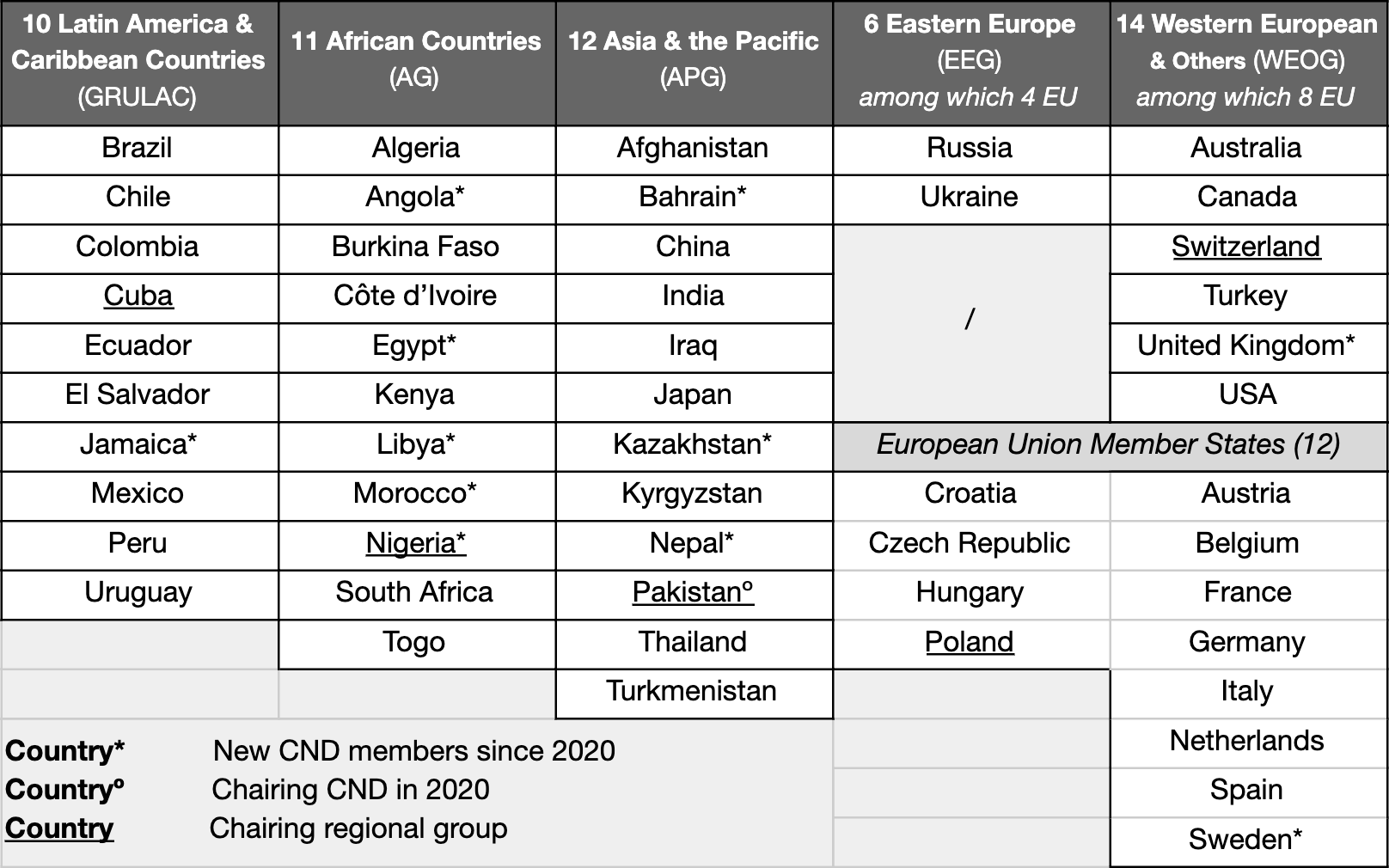 It’s important to note that:

The recommendations that were to be voted on are as follows:

After a transparent voting process, the results of the recommendations were as follows:

5.1 To delete Cannabis and Cannabis resin from Schedule IV of the 1961 Convention

Schedule IV is considered “”products or substances with dangerous properties, liable to abuse and to produce ill effects… with little or no therapeutic value”, so by having Cannabis removed from Schedule IV means that the UN finally acknowledges that Cannabis is not dangerous and that it has therapeutic benefits after all. This is a massive day for us and what sweetens it even more is that South Africa voted Yes on this!

It is by now well-known that Cannabis was placed under Schedule IV without any scientific research justifying the decision. Schedule IV for cannabis is a relic of the most extreme international drug laws inherited from 1950s morals and is representative of long discredited value systems connected to racism, intolerance, disrespect for indigenous peoples and cultures that were the hallmark of the colonial age.

(e) To add a footnote to the entry for cannabis and cannabis resin in Schedule I of the 1961 Convention to read “Preparations containing predominantly cannabidiol and not more than 0.2 per cent of delta-9-tetrahydrocannabinol are not under international control”

Nobody can put forward the argument that Cannabis isn’t medicine and use the international conventions in their defense. At Fields of Green for ALL we’ve always said that we are not sick (and we don’t want to make socks). We just want to get high. So, while this is a great and historic milestone that we celebrate with joy, there is an urgent need to keep fighting for our cognitive liberty.

Jules and Myrtle have been to Vienna to represent South Africa’s civil society four times in the name of Fields of Green for ALL. We are grateful for all the time they have dedicated to this cause and we take each victory as fuel for our continued fight. 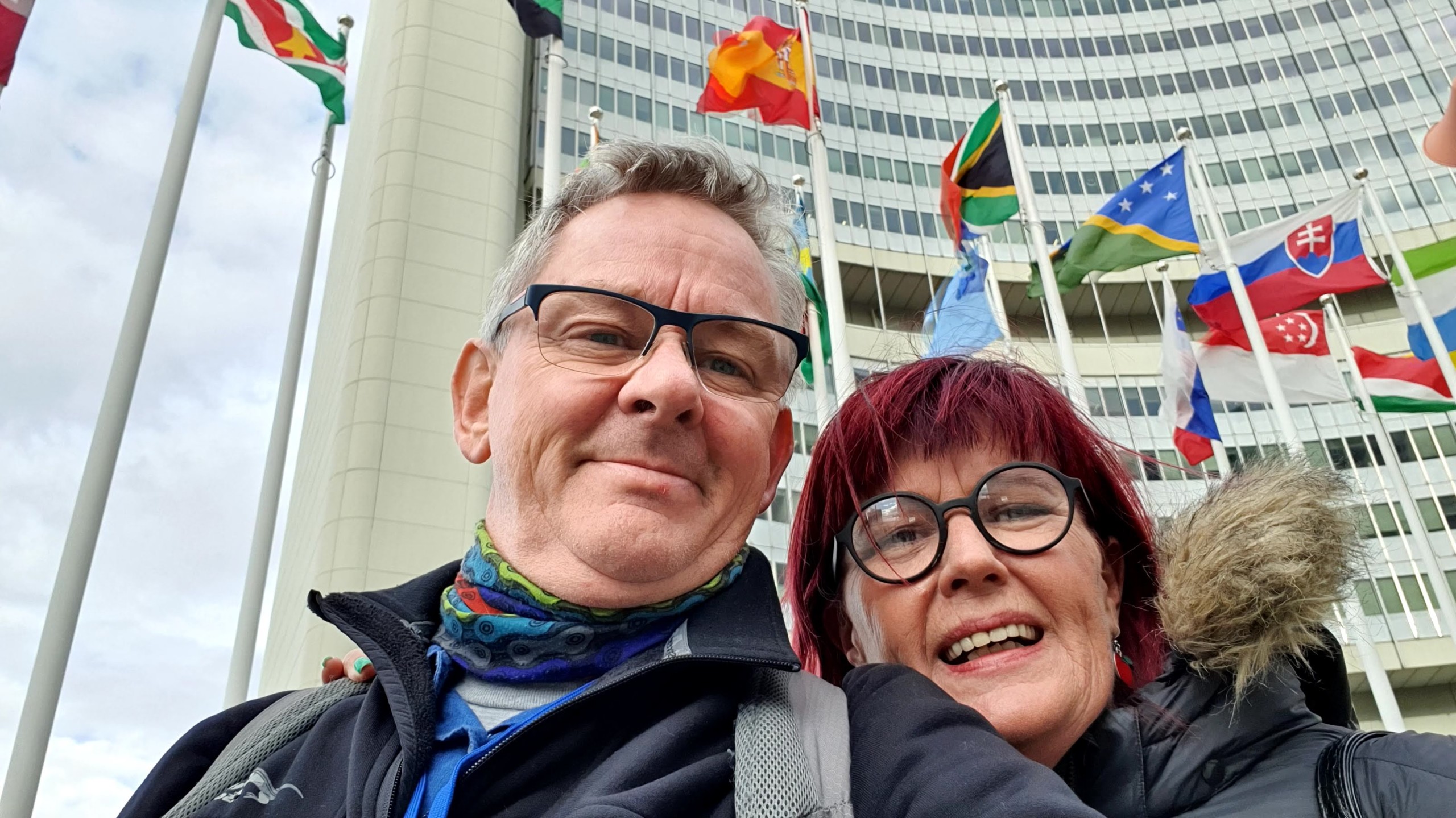 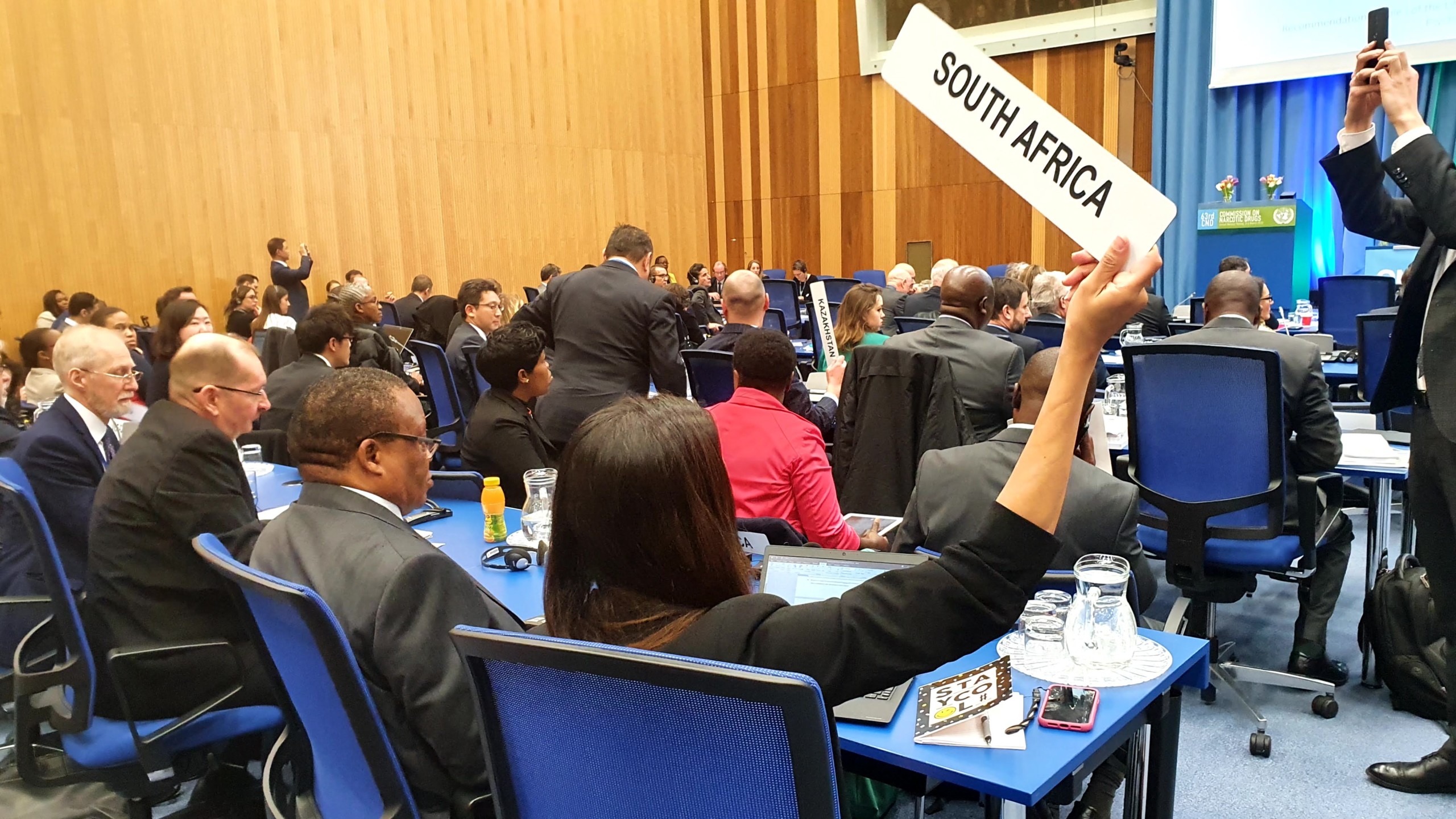 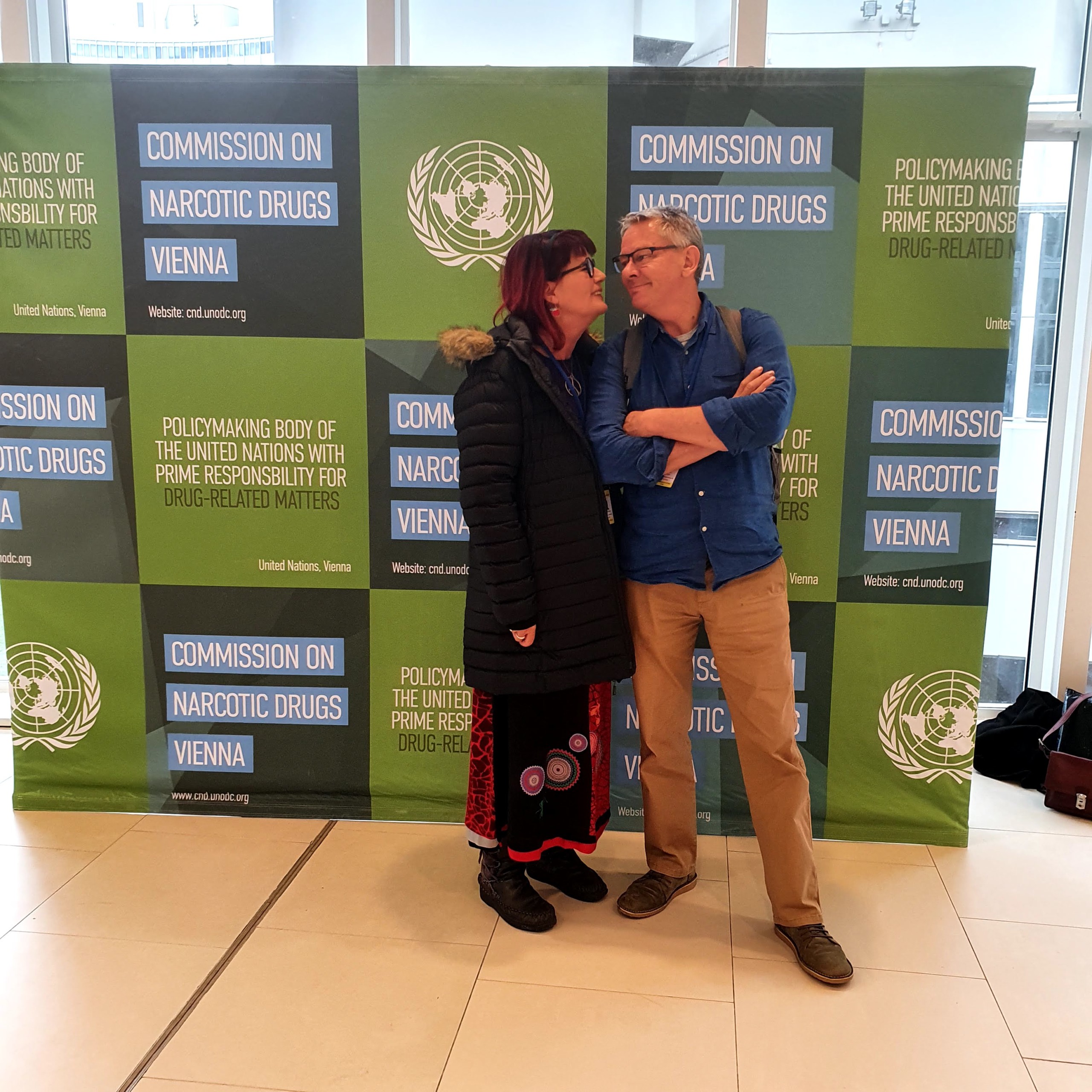 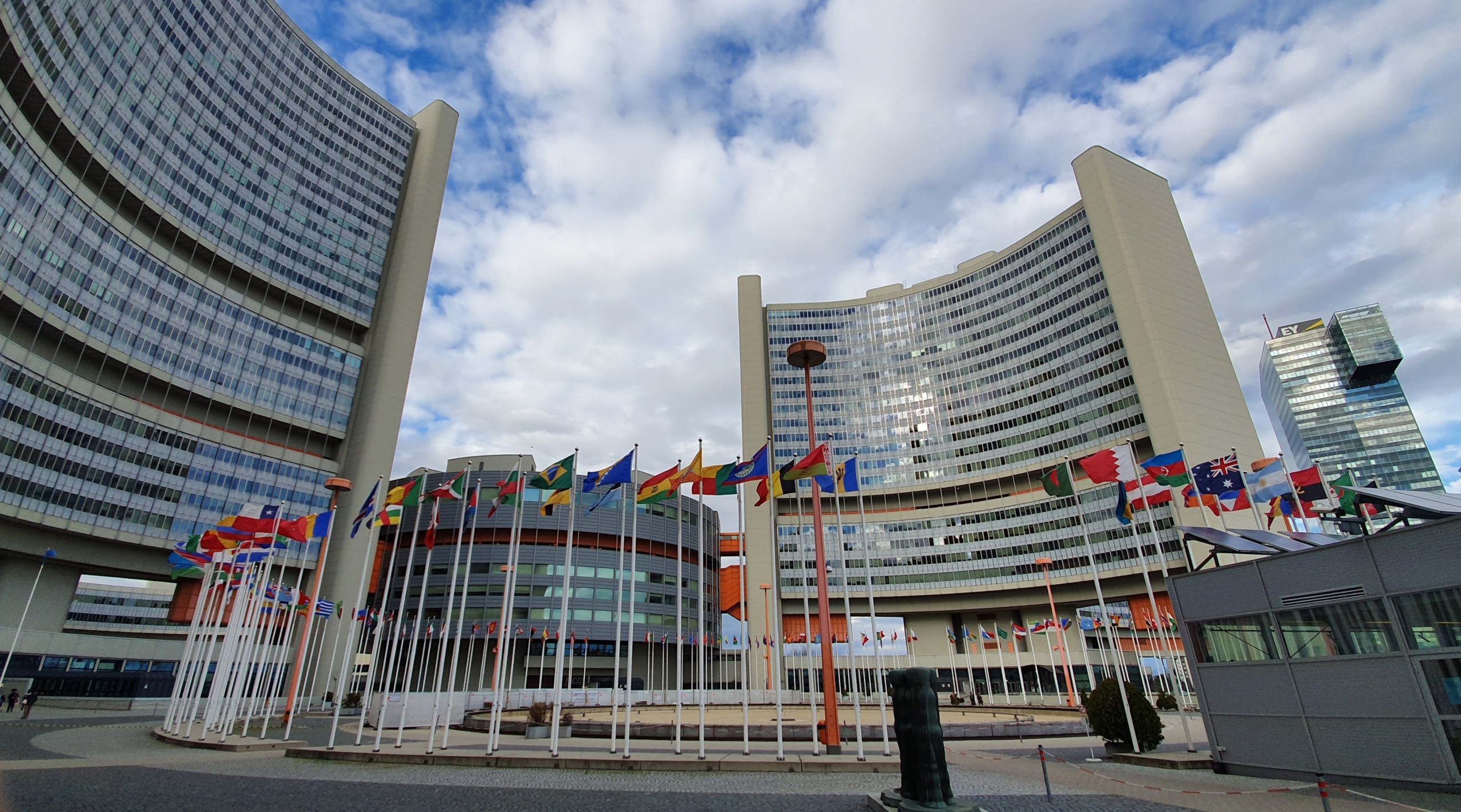