Human Rights Day South Africa. So Many Promises. So Much Injustice

Home>Posts>Human Rights Day South Africa. So Many Promises. So Much Injustice
Previous
Next

Human Rights Day South Africa. So Many Promises. So Much Injustice 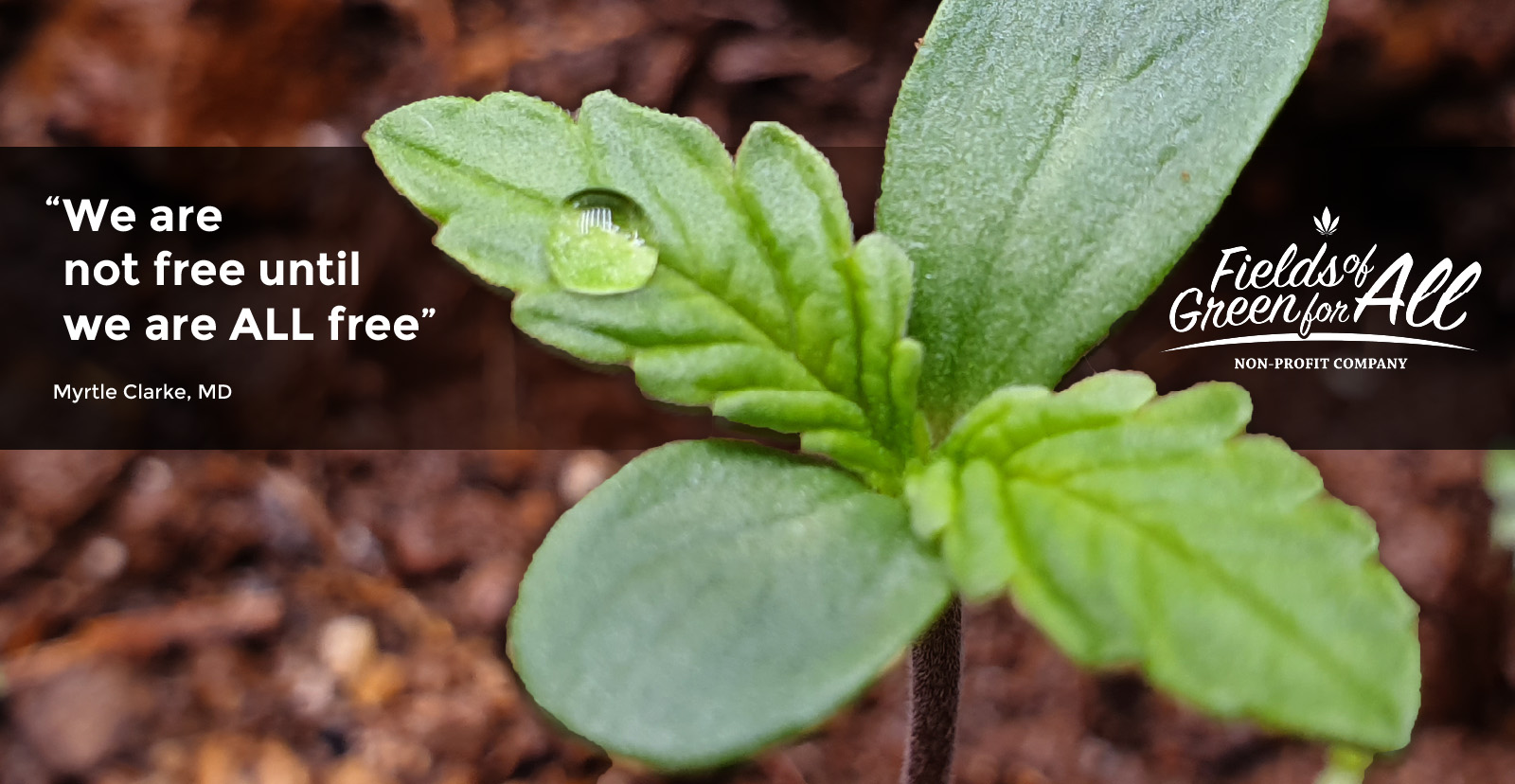 According to the website of the Parliament of South Africa, “Human Rights Day in South Africa is historically linked with 21 March 1960, and the events of Sharpeville. On that day 69 people died and 180 were wounded when police fired on a peaceful crowd that had gathered in protest against the Pass Laws.”

Human Rights are ours by virtue of being human. These rights are enshrined within the Universal Declaration of Human Rights defined by the United Nations in 1948. Here at home our rights are further protected within our own Bill of Rights as outlined in Chapter 2 of the Constitution of the Republic of South Africa.

Human rights are broad and applicable in every sphere of our society. When it comes to Cannabis, the issue is, ultimately, our cognitive liberty. However, the prohibition and subsequent efforts at re-legalisation are densely layered – From the guy who sells the matchbox on the corner all the up way to the lofty wording of the United Nations Single Convention on Narcotic Drugs.

On the ground – Fair labour practise is our Human Right.

It just so happens that Fields of Green for ALL is in the midst of supporting and taking action alongside one of our long-time supporters who is appearing in the Labour Court of South Africa this week. Represented by Schindlers Attorneys, the defendant was fired from their corporate job for testing positive for Cannabis. Please follow our social media for updates.

Fields of Green for ALL highlighted this issue in our 10 Crisis Points in Cannabis Legalisation in SA. Crisis Point no.2: Arrests, incarceration, criminal records, divorce and custody issues, testing at work and school. As a civil society organisation we are: “Tasked with building the bridges between public health and criminal justice.”  These are the words of the Head of the United Nations Office on Drugs & Crime during a civil society briefing at the Commission on Narcotic Drugs (CND65) this past week.

Stop telling us how many jobs a legal Cannabis industry will create before you have stopped firing people for having Cannabis in their systems.

Bodily integrity is a Human Right.

It is our Human Right to be governed by Drug Laws that are based on evidence.

On an international level, Fields of Green for ALL participated in CND65 online and based at the International Centre in Vienna this week. It was evidence, evidence, evidence all the way. We hosted a side event within the main conference and many in SA and around the world joined our live feed, which is now on our YouTube Channel.

We also submitted an intervention within the main plenary session of the commission. This is attended by all 151 member states. An intervention is a comment on the particular issue at hand that day. We intervened within Agenda Item 5: Implementation of the international drug control treaties. We brought the issue of Traditional & Legacy Cannabis use, cultivation and trade to the attention of the commission in a 3 minute video:

Fields of Green for ALL also asked a question of the Chair of the Commission during the “Informal Dialogues” with the heads of the main agencies and civil society. 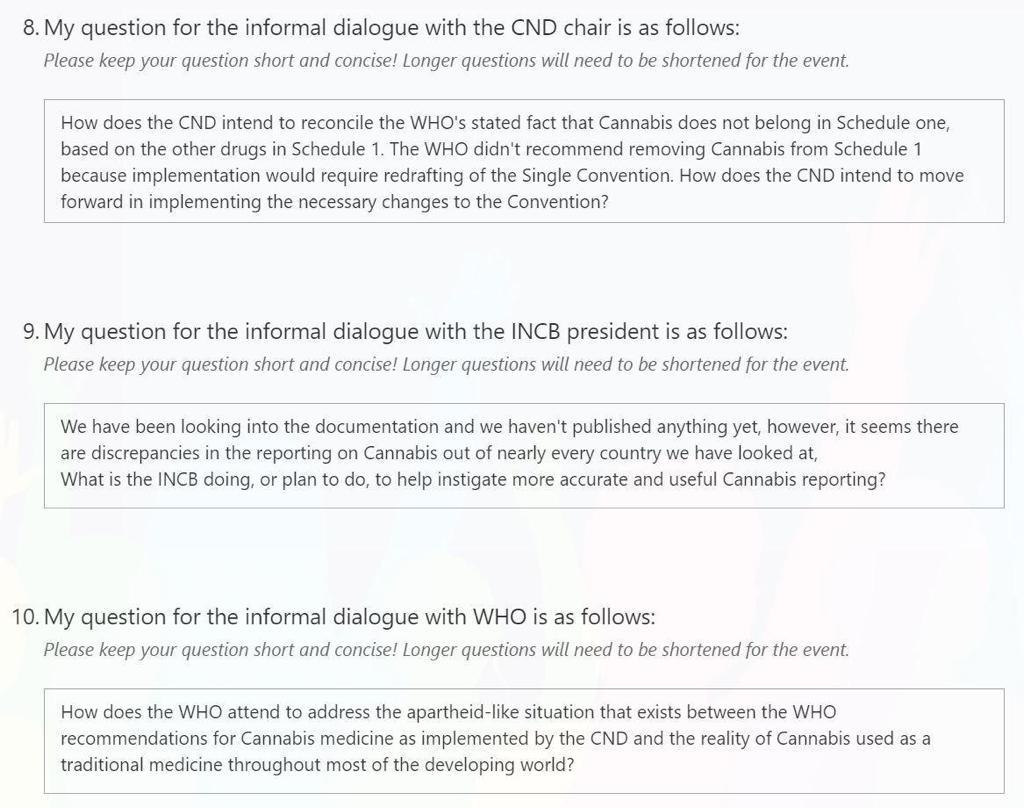 The Chair of the Commission gave us a heartfelt answer to our question and encouraged us to keep lobbying for our traditional / legacy Cannabis community at a local level. You can read the transcript of his answer HERE.

We are not free until we are all free. Wishing everyone a peaceful Human Rights Day in a crazy world.