SONA, State of the Ntsangu Address

SONA, State of the Ntsangu Address 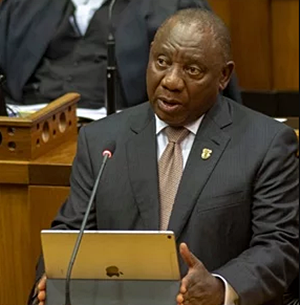 At the 2019 State of the Nation Address, a hopeful president Cyril Ramaphosa introduced South Africa to 5 goals, which look very similar to the United Nation’s 25 Global Goals for Sustainable Development (SDGs) to be reached by 2030.

We know that of these 25 SDGs, 15 have a good chance of being achieved through the legal regulation of Cannabis. This means that, should a Cannabis economy be regulated properly, serious issues in our society such as poverty, joblessness, gender equality, access to healthcare, etc can be addressed.

We decided to apply the SDG filter to see which of the president’s 5 goals fit into the 15 global ones that tie in with Cannabis. 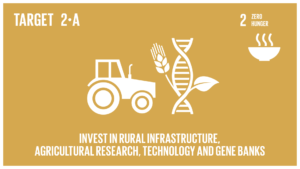 Goal 1: No person in South Africa will go hungry: This is the United Nations’ SDG 2. Zero Hunger. Cannabis is food and medicine, and is cheaper to cultivate than many current alternatives. Considering this, South Africa should implement progressive policy that concerns all forms of  Cannabis on an equal footing. Hemp or non-psychoactive Cannabis needs to be farmed for its food, fuel and fibre on a large scale and not only for it’s “fashionable” CBD content. The extensive international protections for traditional medicine, knowledge and cultural expressions should be urgently introduced & recognised so our rural communities can prosper under protection for growers and sellers from the ground up. Pondoland is just one example of a local rural area that has already been cultivating the plant for centuries. We just need to allow citizens to grow Cannabis in all its forms without ANY police interference (think crop spraying). 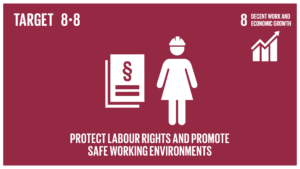 Goals 2 and 3: Our economy will grow at a much faster rate than our population and two million more young people will be in employment. This is SDG 8. Decent work and economic growth. Currently 211000 people are directly employed in the legal US cannabis industry. In comparison they have only 52000 coal miners and 69000 brewers, according to Forbes. Nothing is holding South Africa back. We need to legalise and empower the existing craft Cannabis market and cultivating communities. We have no excuse any longer. Incarceration of the Cannabis community creates increasing stigma and marginalisation, which is a huge deterrent for jobs, employment and investors in the new industry. We need to introduce a full blown Cannabis retail market with uncomplicated regulation and policy ASAP before overseas investors pluck our golden goose to death. 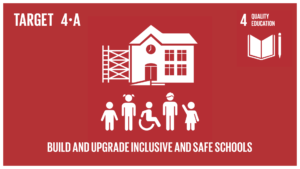 Goal 4: Our schools will have better educational outcomes and every 10 year old will be able to read for meaning. This ties with SDG 4 which is Quality Education. If Cannabis was fully regulated and completely removed from the hands of the police, government funding could be spent on health, harm reduction, prevention, and education programs instead of wasting it on our already dysfunctional law enforcement system that is abysmally failing by continuing with daily arrests despite the privacy judgment, making the situation even worse than it ever was. In Colorado, of the estimated more than 1 billion USD the legal Cannabis industry creates annually, a portion has to be spent on public funding for education and previously disadvantaged members of the local Cannabis communities and they already have that written into law. South Africa can benefit greatly from a similar model of taxation and investment. South Africa needs to stop treating Dagga like a threat, and embrace it for what it really is: The goose that lays the golden egg. 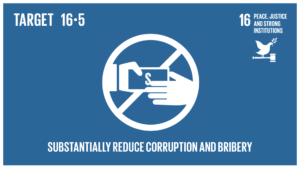 Goal 5: Violent crime will be halved. (only halved?) This reflects SDG 16, Peace and Justice and strong institutions. Our country is riddled with crime and violence and our prison system is cracking under the strain of overcrowding yet the South African Police Service still arrests South Africans every day for possession of Cannabis. These arrests are usually violent and riddled with human rights abuses. Parents are separated  from their children and many people still spend weekends in filthy police cells for mere possession of a few grams of Cannabis. AND many lazy media houses make citizens think that Cannabis is legal now while churning out the cookie cutter bust reports as if they were paid by the police themselves. Can we not stop arresting the Cannabis community by separating the police & Dagga once and for all so that the bullies in blue can focus on violent (and actual) crime instead? 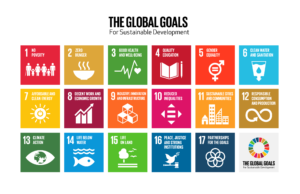 It is sad that during his speech our president departed from his priorities to describe his dream of a new Eldorado-like city, as if he was inspired by something he smoked, forgetting about the state of schools and hospitals. Was he perhaps trying to give a tired nation false hope? One wonders what foreign investors whispered in his ear, distracting him from the many solutions to so many of his and South Africa’s problems that are growing right in front of him: DAGGA.