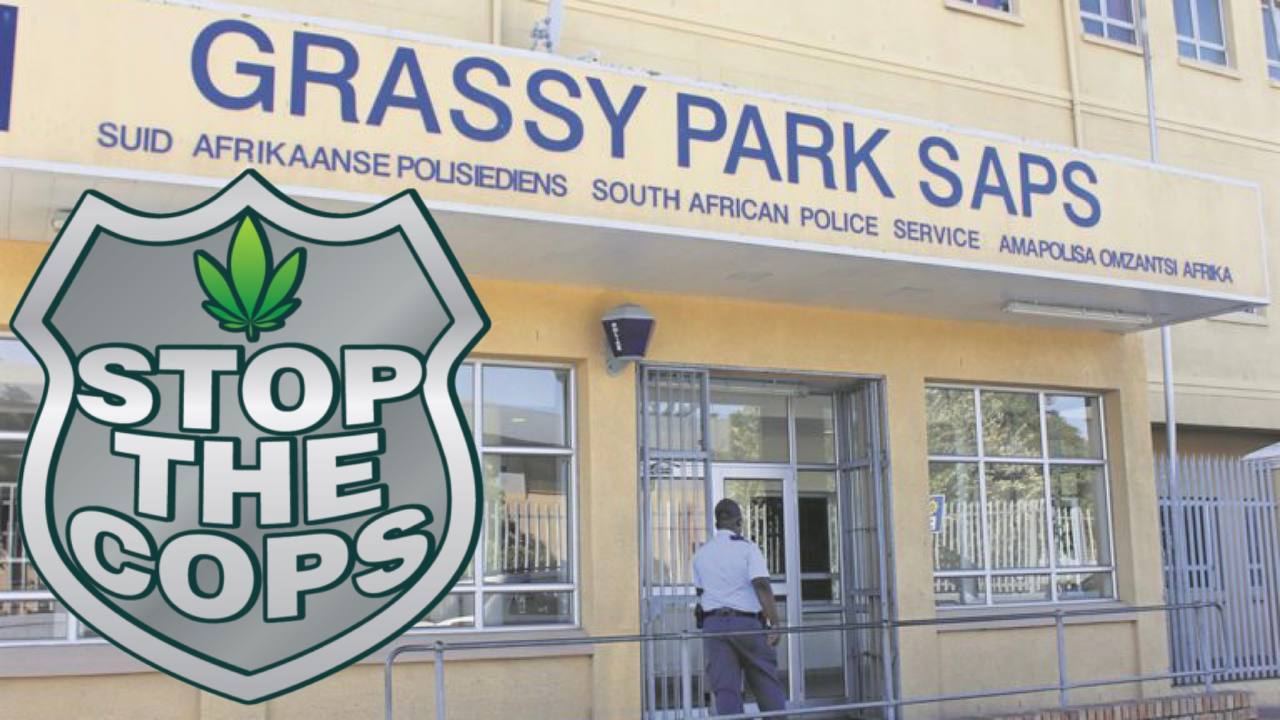 It is once again clear that the SAPS do not respect the constitution or the government, they do not follow the law, let alone their own directives or circulars, and they don’t respect any South African citizen’s human rights.

Events as told by the victim’s family member:

On the 06 October 2021, Richard was standing outside, in the driveway of where he lives. Law Enforcement and SAPS pulled up and approached him, asking for the owner of the house. He proceeded to call Erica, the home owner. Erica came out from inside the house and was told that they received a complaint that someone was dealing in drugs from the property. E insisted that no such thing was on the property.

The SAPS said they wanted to search the property. E asked about a warrant and was informed that while they didn’t have one, they could get one but can gain entry as per Section 21 (which I later learnt was in the Criminal Procedure Act) due to the nature of the complaint. E let them in as she felt there was nothing to hide. They immediately asked where R slept and moved to search the area. Nothing was actually hidden!

They found approximately 300g of cannabis. ( We are three adults in the house) By this time my mother had called me and I had arrived. By this time R was already being treated like a ‘criminal’. They didn’t want me (his sister) or his mother to come to the room where he was or even speak to him. Wouldn’t allow him to smoke a cigarette either. There were about three SAPS policemen in the room at this time.

More SAPS officers arrived. Even the K9 unit with a dog. We were not informed of this. The SAPS officers took R by the arm and led him outside. R said to them not to pull him and asked if he was being arrested and SAPS replied he must come to the station as they had found ‘dagga’ in his possession. They asked him if he was resisting arrest to which he asked, ‘resisting what? R also went on to say that they didn’t read him his rights.

One of the SAPS policemen rattled off the rights and R was put into the van and taken to Grassy Park police station. According to R, the treatment at the station was okay. He was allowed to make a phone call. He was unconstitutionally held for 48 hours and went to Wynberg court holding cells the Friday 08 October. It was here that the prosecutor perused the file and he was released from the holding cells due to insufficient evidence. WRITTEN BY MEG, SISTER TO R AND DAUGHTER OF E.