What is Prescription Cannabis?

You may know it as Medical Cannabis, but we prefer the term Prescription Cannabis, as all use has health benefits.

Despite Cannabis’ legal classification as a Schedule 1 drug with no local officially recognised medicinal applications, this has not stopped thousands of international medical studies from concluding that Cannabis is one of the most medicinally beneficial plants on the planet, with relatively low risk and side effects for users.

Please read more in our comprehensive e-book on Cannabis in South Africa – specifically Section 5.3 for Health Uses of Cannabis related research and information. 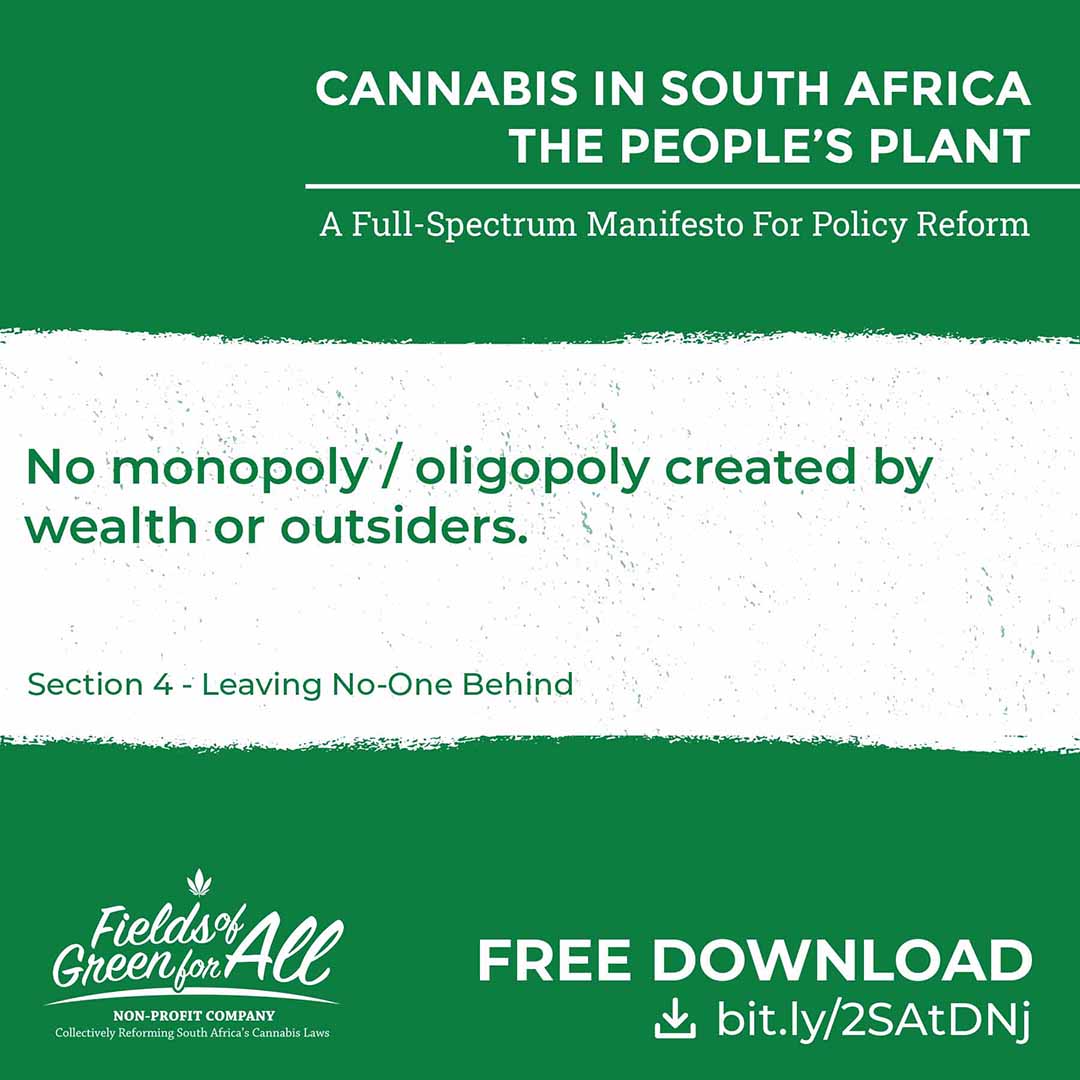 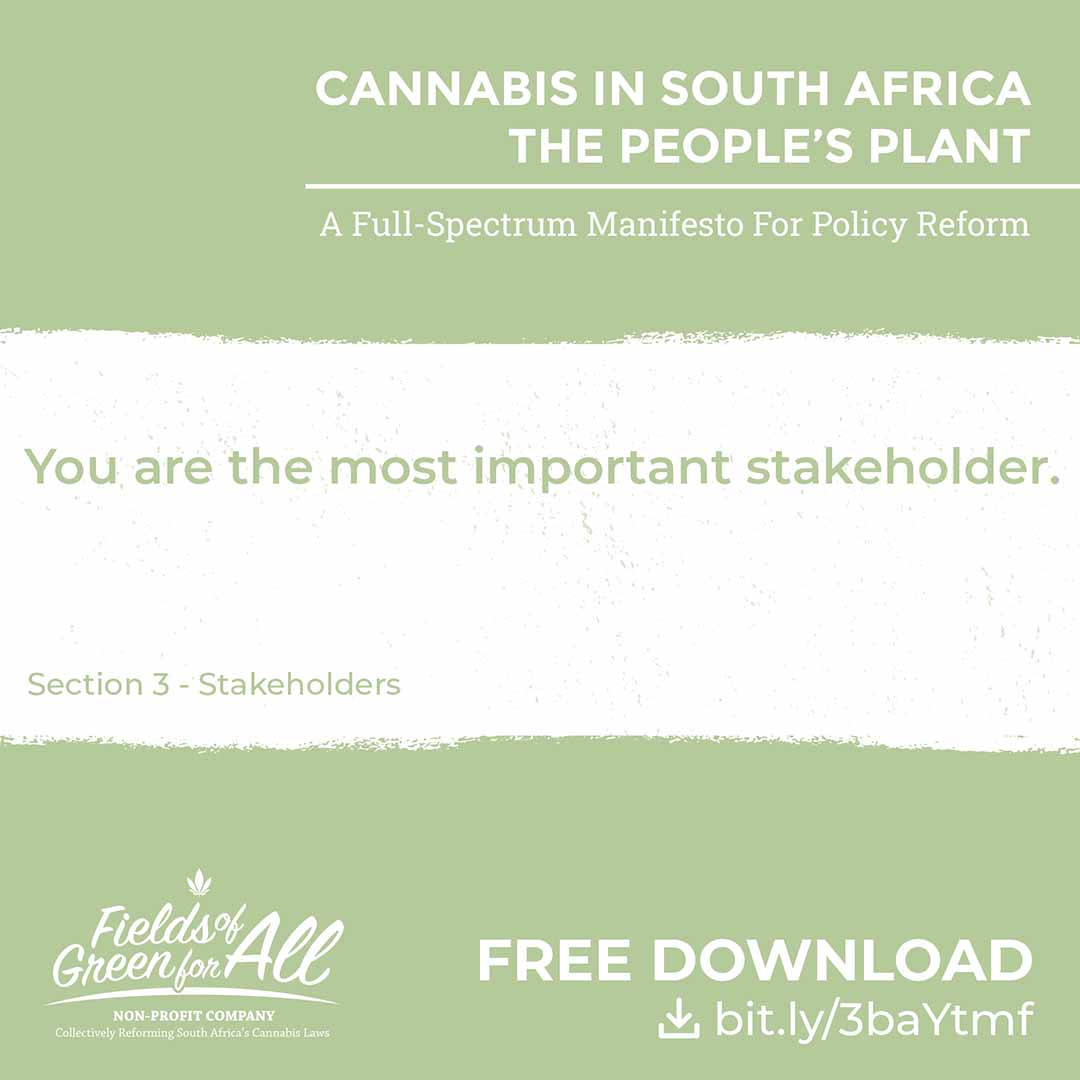 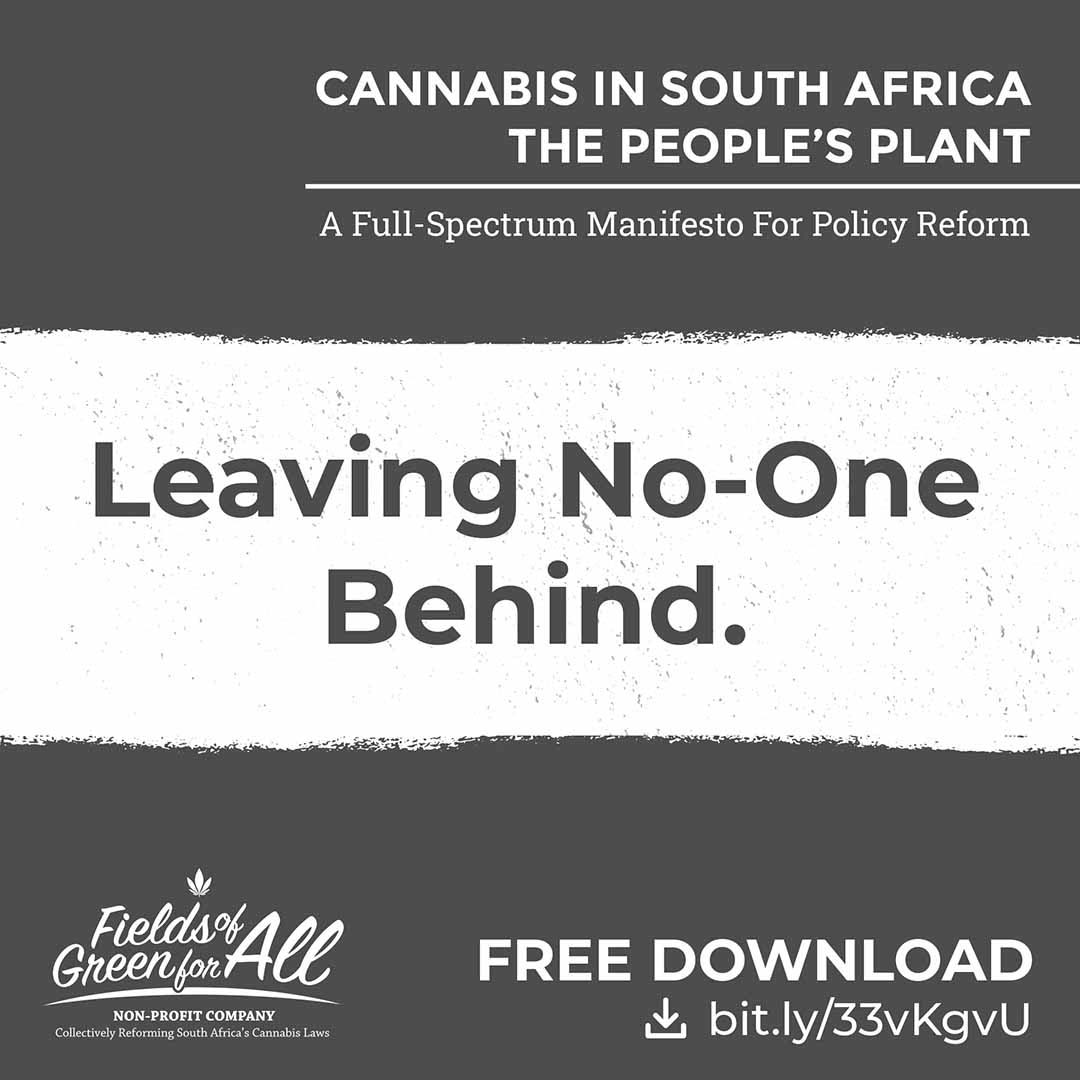 There is a questionable process for acquiring medical Cannabis in South Africa. Your doctor has to approve it and submit an application on your behalf to Sahpra, the medicines regulator. Once approved the doctor can prescribe Cannabis for six months only, and there is no info available on who is going to dispense (TRADE IN) this medicine as Cannabis is still illegal according to the Drugs and Drug Trafficking act. And so our government conflicts itself…

This, although it is a legal provision, is treated like a loophole for abuse by many and there are websites appearing where medical practitioners offer to hand out prescriptions to anyone asking, which renders the provision dysfunctional. As the only supposed legal way to acquire Cannabis medicine, Section 21 simply screams out human rights abuses and warped prohibitionist regulations, and remains trumped by Section 22, the right to human dignity, which by itself justifies legal Dagga. If regulated according to the scale of harms (Dagga is less harmful than cigarettes or alcohol) it should be readily available for anyone wanting to try natural alternatives.

According to the 1992 Drugs Act, Cannabis was a Schedule 7 drug but the South African Health Products Regulatory Authority (SAHPRA) decided to drop the classification to Schedule 4 in 2017. Towards the end of May 2019, South African Health Products Regulatory Authority (SAHPRA) gazetted a regulatory notice titled “Exemption Of Certain Cannabidiol Products From The Operation Of The Medicines Act”, followed by an official press release on the 27th May 2019. This was followed by a high court application launched by the Traditional and Natural Healers Association in December 2018 to review the 2017 scheduling of CBD as a Schedule 4 medicine, and which threatened to eliminate all CBD and CBD-containing products then sold on the market. CBD can now be prescribed by a doctor, and if the dose is less than a certain threshold, a prescription is not needed. This resulted in the explosion of CBD products currently seen on the market.

The Medicines and Related Substances Act 101 of 1965 speaks to the requirements of registering a substance as a recognised and approved medicine. This act governs the operations of bodies such as the South African Health Products Regulatory Authority (SAHPRA) and the Health Professional Council of South Africa (HPCSA), addressing the process from its formulation up to the patient receiving their medicine. 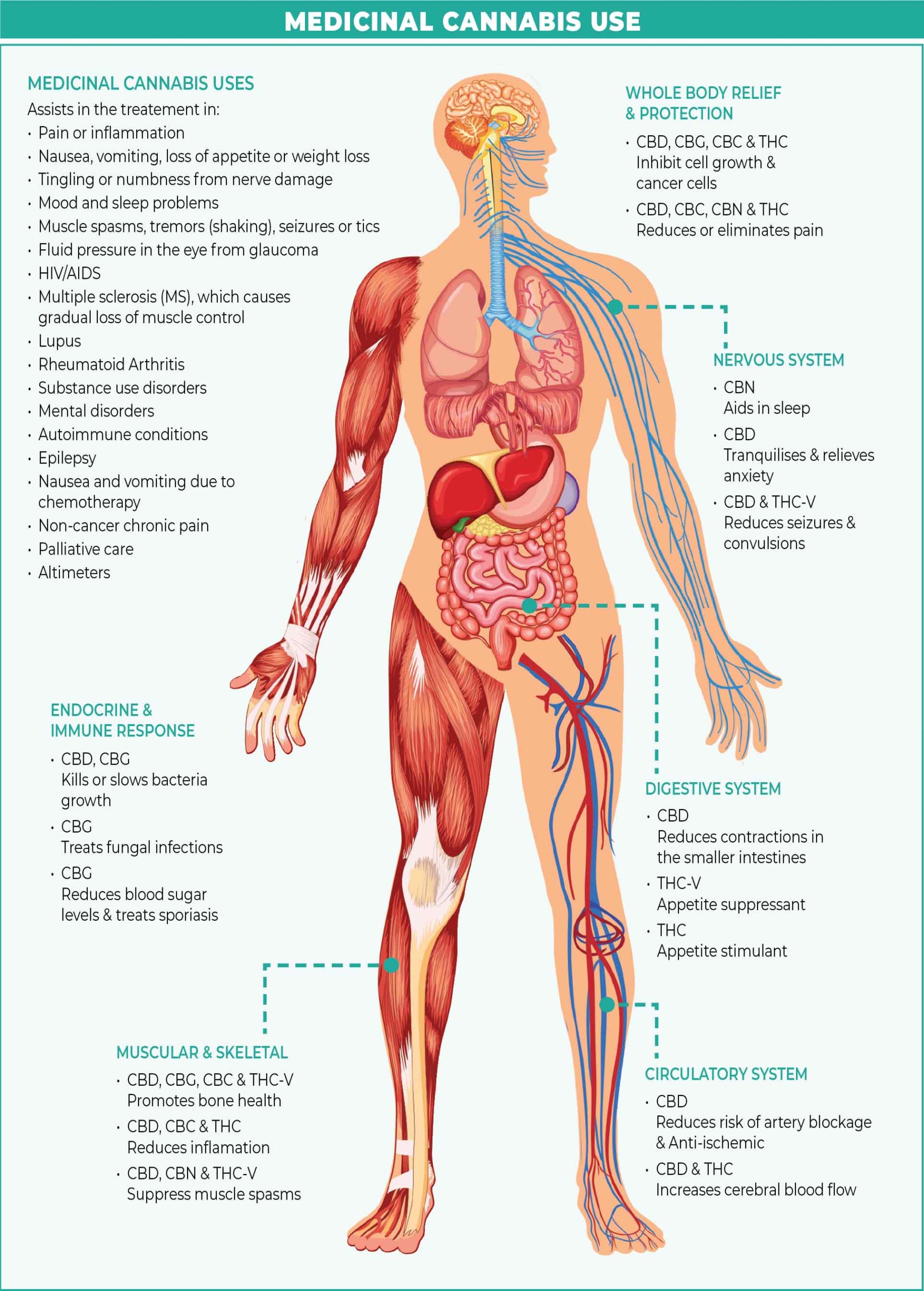 Traditional medicine can be defined as the use of indigenous plants, animals, organic and/or inorganic derived materials and substances for preventative and therapeutic purposes.

The use of traditional medicine in South Africa, and across the world, plays an important role important role in not only providing affordable localised healthcare, but also to maintain a sense of cultural identity in an era of modern day medicine, driven by the pharmaceutical industry.

For thousands of years Cannabis has been used as a traditional medicine in South Africa and will continue to do so for generations to come.

South Africa has a large community of traditional healers who are fully integrated into African culture and Cannabis forms part of their medicinal repertoire.

The Rastafarian community is one that needs special mention because Cannabis cultivation and use forms an integral part of their religious traditions, yet they have continued to be profiled and victimised by law enforcement. Despite the Constitutional Court ruling meant to protect Cannabis users and growers, Fields of Green for ALL are aware of an incident where a member of the Rasta community was beaten to death by the police in front of his family. The case is ongoing but we are yet to hear of any justice served for this heinous crime. The South African government should not only seek to include traditional healers and their medicine into Cannabis regulations, but should actively promote their importance in our society as well as increase capacity building for healers through training and support. 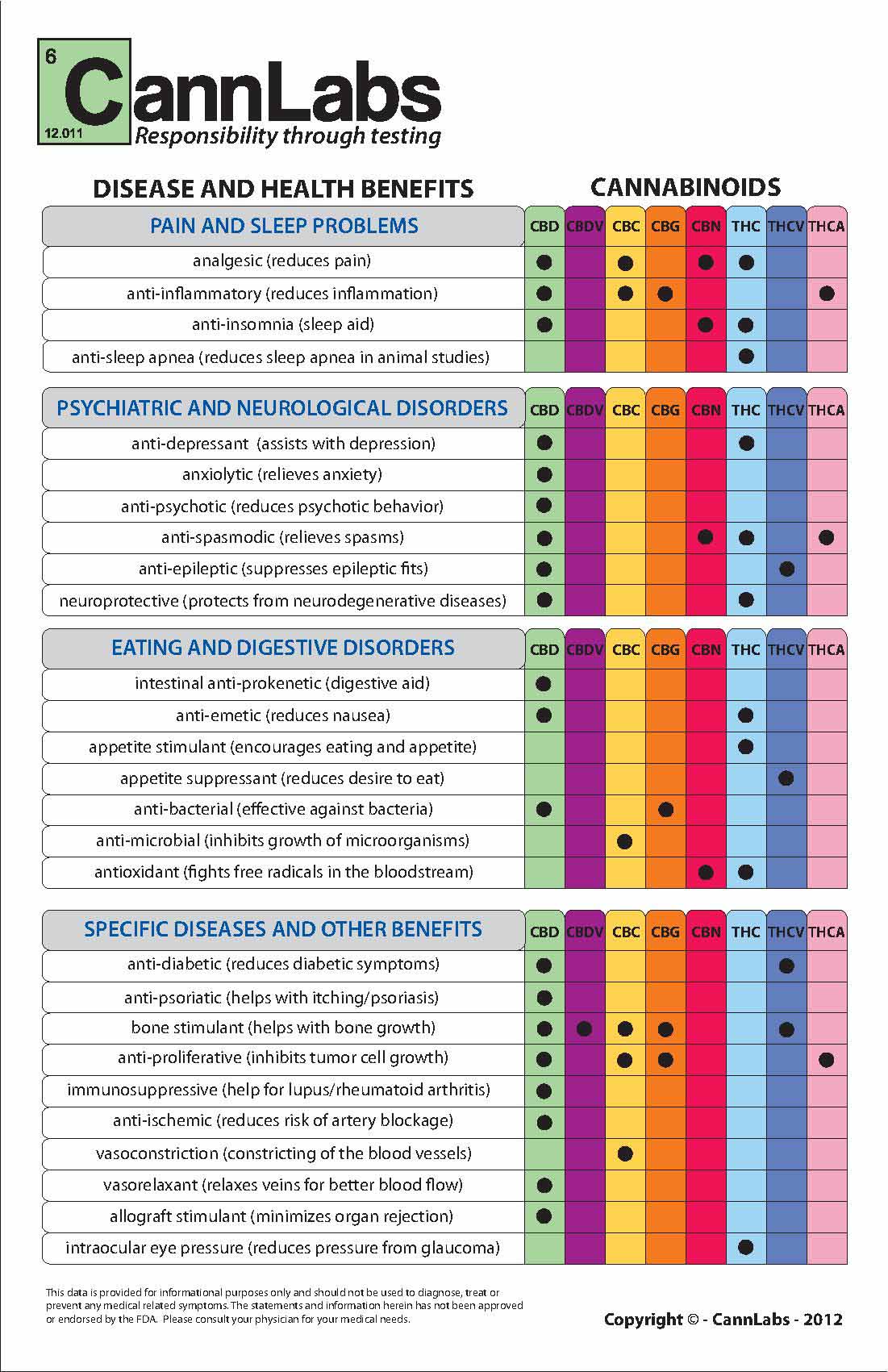 The only criteria that should guide policymaking is the intention/purpose of use. The effective non-application of medical and adult use Cannabis laws, to hemp, will ensure its cultivation can unfold under a regulatory framework similar to that of any other agricultural crop.

Several elements need to be considered, in particular:

a. Evidence-based THC threshold or other method to distinguish a “hemp-type” growing Cannabis plant from a “medical/adult use-type” plant;

b. Threshold or other method to distinguish a “hemptype” Cannabis product from a “medical/ adult usetype” product;

c. A policy enforcement avoiding barriers and limitations, and normalising hemp as regular agricultural crop with no penalties for “hot hemp” containing more than the anticipated levels of THC. 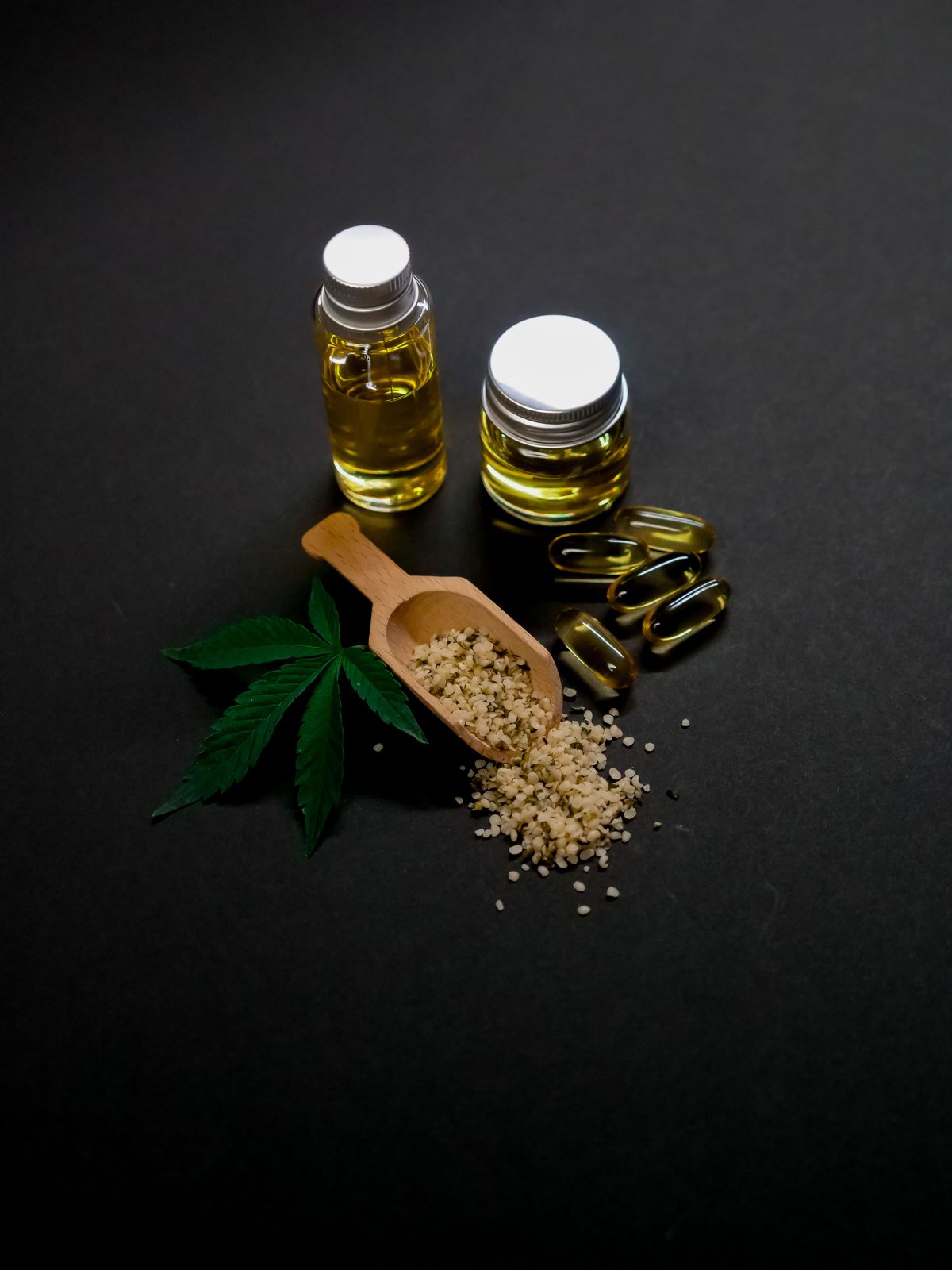 Use of Cannabis for Wellness

Cannabis as a wellness product encompasses various uses for Cannabis, from using it as a relaxant to including it as an addition to a medical regime, without the need for a pharmaceutical product. Wellness products can range from ingestible Cannabis products to capsules, topicals, soaps and other cosmetic products.

Resources for Medical and Wellness Cannabis Use

Fields of Green for ALL provides the platform for local and international discussions on the medical applications of Cannabis in a South African context.

Access to Fields of Green for ALL’s library of health information is available on our Resources/Downloads page. There is a huge amount of information available on the internet and Google is your friend if you are looking for specific topics.

If you are a health practitioner and wish to learn more and participate in the conversation, please see The Green Network page.

We do not respond to any requests for acquiring Cannabis. Please see our Frequently Asked Questions page for more. 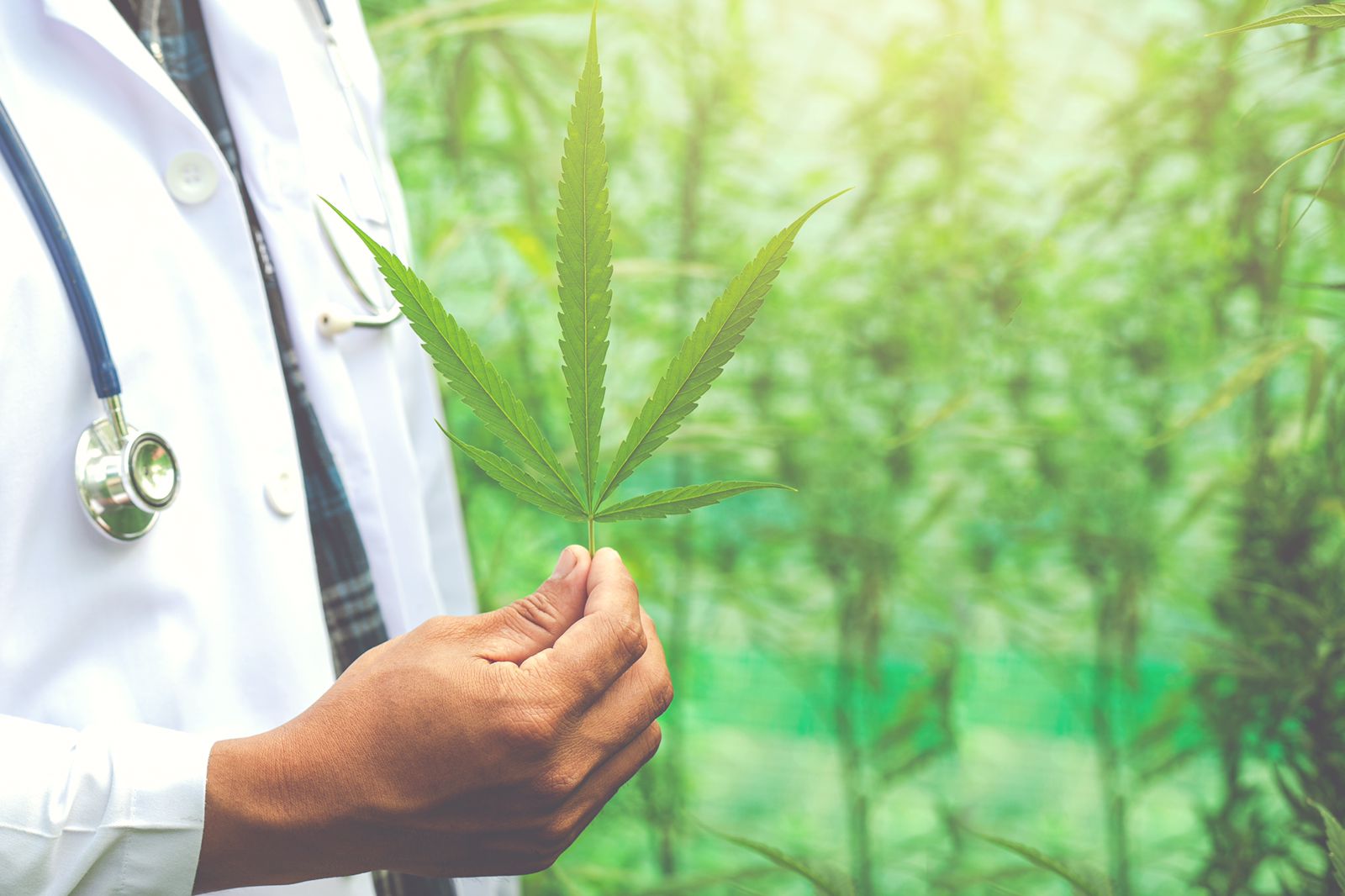 It would be unwise to claim that Cannabis is a medical silver bullet for all of South Africa’s health woes. However, it is growing increasingly difficult to discount the numerous benefits of this plant. Prohibition disregards these benefits and legalisation will allow South Africans access to an affordable, natural alternative to many expensive and harmful medications that are either practically or financially inaccessible. The Traditional and Natural Healers Association of South Africa are vocal supporters of legalisation and represent thousands of local traditional and natural healers for whom Cannabis has been part of their culture for hundreds of years.

The legalisation of Cannabis poses many questions in this regard and will require input from government, medical professionals and stakeholders alike.

The below is a recent article our valued TGN member,

The Cannabis world is very busy right now with