Home>Posts>2023 – The Year of the OG
Previous
Next 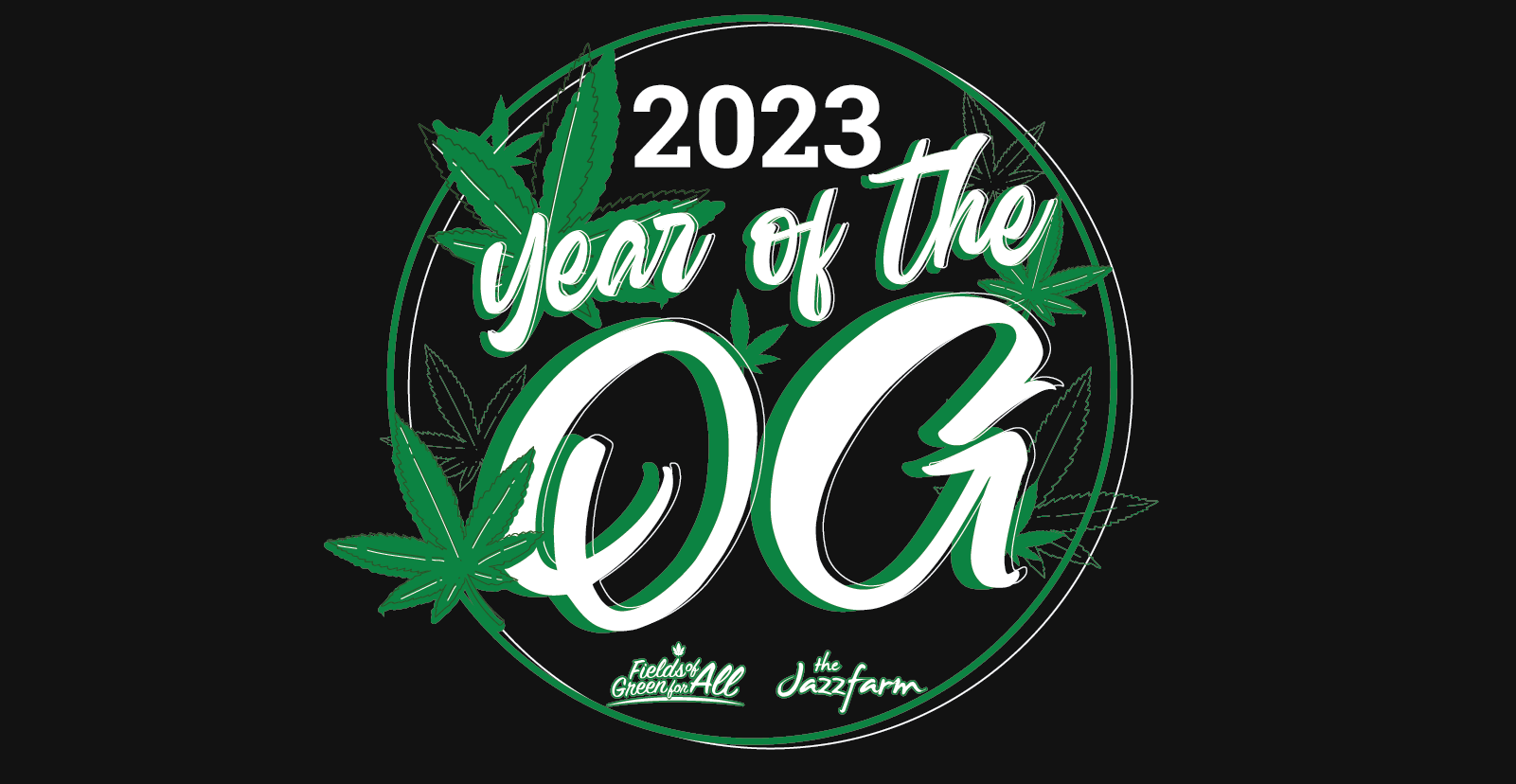 What is an OG?

“OG is a slang term for someone who’s incredibly exceptional, authentic, or “old-school.” It can be earnestly used for a legend like Michael Jordan or more ironically, like for that friend who can unwrap a Starburst with their mouth.

Where Does OG Come From?

While OG has come to be a hip way of referring or showing respect to someone who’s an expert in any facet of life, its origins lie in gang culture. According to Steve Champion and former South Central Los Angeles gang member Anthony Ross in 2006, the term first started being used in the early 1970s by the LA-based Original Gangster Crips. The term original gangster was derived from the gang’s name and initially stood for “we’re the first.” Crips members would use the OG abbreviation as a shorthand when writing which part of the gang they belonged to (e.g., Original Eastside Crip or OG Eastside).

During the 1980s, OG began to enter the mainstream with its use in commercialized rap music. In songs, an OG was seen as someone in gang culture who was hip and impressive (an exceptional badass), and soon the term was used to describe people in the real world who exemplified those characteristics even when they had no gang affiliations. At the same time, the term continued to carry on its initial meaning in the sense that something was OG if it was the first of its kind or unique—that is, original.

There also exists a popular strain of weed known as OG Kush. The origin of the strain’s name is debated, but according to Amsterdam-based cannabis-seed seller DNA Genetics, who’s responsible for marketing OG Kush seeds, the strain originally went by a different name, but was renamed OG Kush by the popular 1990s LA rap group Cypress Hill. Cypress Hill, apparently, was using OG in its sense of “exceptional.”

Due to its gang origins, OG is still often used in reference to anything gang or hip-hop related. There also exist variations of the term including real OG and triple OG, which have come to mean someone who has made it out of the hood and become a success but remains connected to their roots.

OG can also praise someone or something that is considered authentic and excellent, often in an admirably old-school or classic way. “

What is OG in context to the South African Cannabis Industry?

Perhaps we should call it the Year of the LG, but we’re not air conditioners so we’re sticking to OG.

Legacy Grower is a far more South African term and doesn’t have that Americanised gangster connotation. We need to recognise that South Africa has a far older Cannabis culture than America. We don’t need to adopt their terms, we need to focus on, understand and appreciate our own history with the plant.

As the Cannabis industry in South Africa continues to evolve, many are looking to the future with excitement and anticipation. While there are many trends and developments to keep an eye on, one thing that has many activists particularly excited is the potential for the inclusion of our Legacy Growers.

Legacy Growers are those who have been cultivating Cannabis for many years, long before this awful legal grey area we find ourselves in. They have a wealth of knowledge and experience when it comes to growing Dagga and have built a reputation for producing high-quality, sun-kissed buds. In 2023 it is imperative that these Legacy Growers play an important role in the growth and development of the South African Cannabis industry.

The Role of Legacy Growers

One of the biggest benefits Legacy Growers have to offer, besides their immaculate weed, is their expertise. These growers have been cultivating Cannabis for years and deeply understand the plant and its needs. This knowledge allows them to produce high-quality flowers that are both potent and flavourful. They also have experience in different growing techniques adapted to the local climate and conditions.

Another benefit of Legacy Growers is their reputation. These growers have built a name for themselves by consistently producing high-quality buds, and they are known in the Cannabis community for their dedication and expertise.

As a result, they should be able to command higher prices for their product. They should be in high demand from dispensaries and consumers alike. Unfortunately, they are the ones largely being side lined by the prohibitive costs of ‘legally’ entering the budding Cannabis industry, whilst still being targeted heavily by the mostly-corrupt South African Police Services (who need reminding that they’re a service, not a force).

As the Cannabis industry in South Africa continues to grow, Legacy Growers will become increasingly important. They have the knowledge and experience to help guide the industry in the right direction and to ensure that consumers have access to locally grown, high-quality Cannabis.

As the industry becomes more competitive, Legacy Growers will have an advantage over newer, possibly slightly corrupt, corporate players, who will have to put in more time and effort to establish themselves and build trust. Legacy growers already have a reputation and can continue to improve their craft and provide better quality products, and services.

At The End Of The Day

That is why we have decided that 2023 is the Year of the OG Legacy Grower in South Africa, as these experienced growers must play an important role in the development of the Cannabis industry. Their knowledge and experience will be vital in ensuring that consumers have access to high-quality Cannabis and their reputation will help to establish the industry as a whole. As the industry evolves, Legacy Growers will continue to be the backbone of the Cannabis community and their contributions will be greatly appreciated.

Do you have a favourite Legacy Grower?