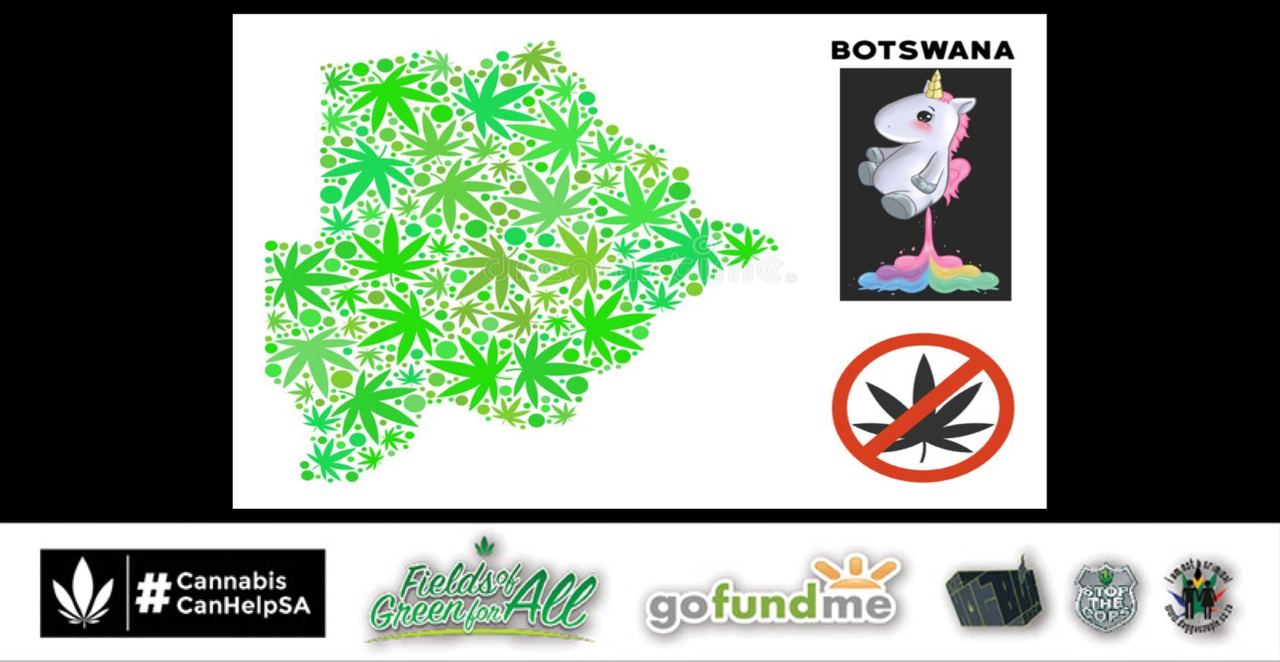 Next door in Botswana you can still get a minimum of 5 years for a Cannabis offense, and yet, just like in South Africa, the government is playing God and issuing licences to the ‘chosen ones’. The former Botswana minister of agriculture, Patric Ralotsia granted a South African producer called Fresh Standard the rights to grow hemp in Kanngwe. Subsequently the minister left his post, and the exemption was withdrawn.

The narcotics squad discovered the project and uprooted the cultivation from the tunnels. The seed investment alone in this project was to the tune of 90K euro. Fresh Standard took the issue to court and won. Even more juicy is that Interpol is now involved and the same official that facilitated the issuing of the exemption did the raid! The snake eats its own tail. Read more here and here.