Conflict between Cannabis and Labour Law in South Africa

Conflict between Cannabis and Labour Law in South Africa 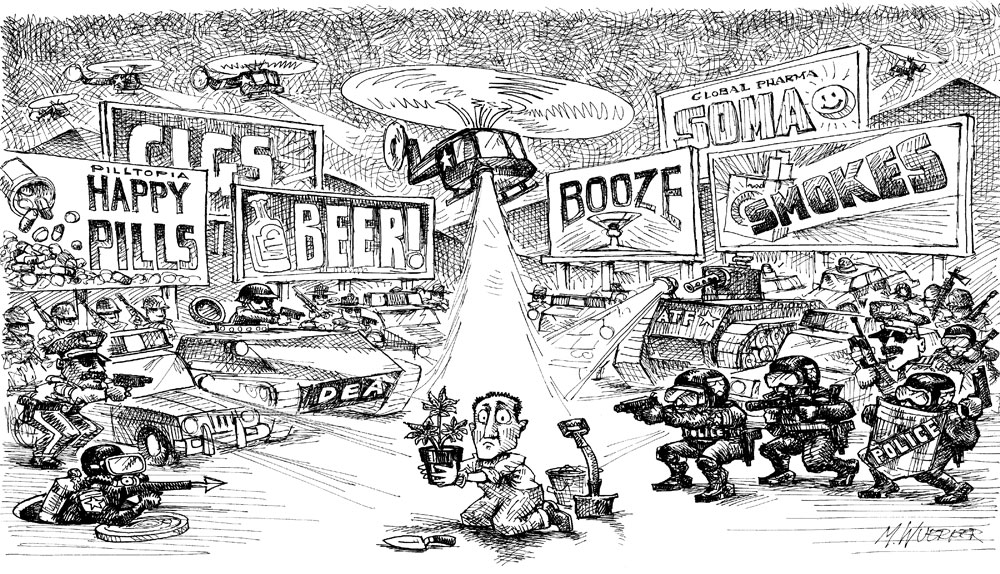 However, On 22 July 2022 the application for leave to appeal the matter was granted. This is good news for everyone who uses Cannabis in South Africa and a significant development in our quest for evidence-based Cannabis policy and cognitive liberty, a pivotal human right within broader drug policy.

..and the Leave to Appeal here

In this case, it was argued in court that working for Barloworld exposes employees to heavy machinery. Workers close to the machinery (which is kept in clearly marked out zones on the Barloworld campus) have to wear hard hats. Ms Enever was employed as an administrator, working at a desk. Closing remark by counsel for the employee: “I don’t think Ms Enever was required to wear a hard hat at her desk.”

It must be stressed again here that it is common knowledge that THC tests for the presence of the cannabinoid in your system, which can be detected months after use, is NO INDICATION OF IMPAIRMENT, which only lasts a few hours at most. This small nugget of truth is what biassed employers most often conveniently ignore, or overlook. We believe that this was established as common cause between the parties before the case came before the judge. We also surmise (and hope) that this is the basis for the appeal. 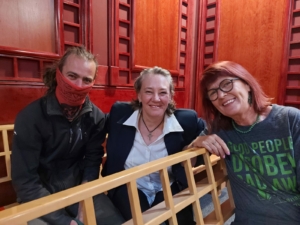 When it comes to Cannabis in the workplace, the foundation of policy should include the scientific FACT that, although Cannabis will remain in a person’s body for  several weeks, the cognitive effects only last a few hours at most. A surgeon or a pilot must, obviously, not be impaired while working but high risk workers should be allowed to use cannabis outside of working hours. For example, airline employees are required to refrain from drinking alcohol for 24hrs before reporting for duty. The same should apply to Cannabis. 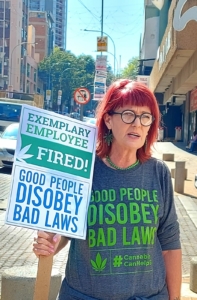 Was this outcome based on, at best, scientific evidence or, at least, common knowledge? No. This outcome was based on outdated, racist and unconstitutional Cannabis laws. There is also a good deal of moral judgement thrown into the mix. Here at Fields of Green for ALL we know that many employers, particularly large corporations, tend to disregard the human rights of employees. We also see it as a reluctance to take the time to look at the changing legal landscape with regards Cannabis and put the work into bringing their labour policies into line. It doesn’t help that Cannabis is not subject to any regulation yet as the government drags its feet.

So where to from here? We are not alone. Similar changes are happening in the US. The evidence is already irrefutable. There is hope that justice will prevail and a truthful precedent will be set.

It is not over until it is over and we are not free until we are all free. Watch this space for news of the next court date in the Labour Court of Appeal in Johannesburg. We wish Ms Enever, our dear Burny, all the best and we will be by her side all the way. Burny has been a member of The Green Network for many years and is a regular DJ at many Cannabis events across Gauteng.