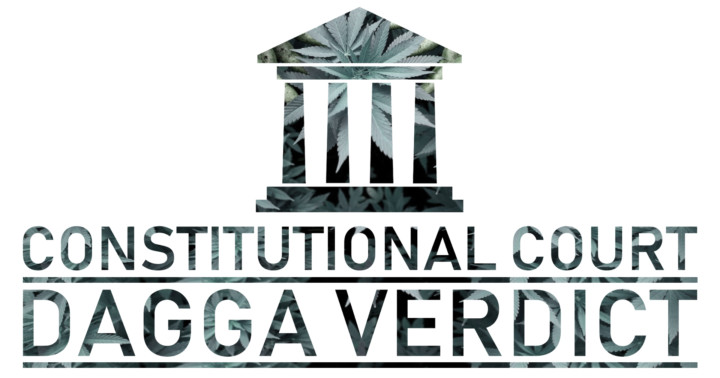 In 2019 four children from Krugersdorp were brought to court over a Cannabis charge following a school search. They were ordered to do compulsory diversion, however the Centre for Child Law brought the matter to the NPA (and others), and it was found that children and Cannabis is not a criminal justice issue. It rather deserves a social response.

It’s no surprise that the Drugs and Drug trafficking act was found to be unconstitutional. It also seems that the act may be adjusted on a case by case basis, which disappointed the Cannabis community who expected that the act may be revised in it’s entirety by the complete removal of Cannabis, as it very well should be – based on the scientific evidence of the plant.

The Constitutional court issued a media summary outlining every detail of how the judgment came to be. The judgment can be downloaded here.