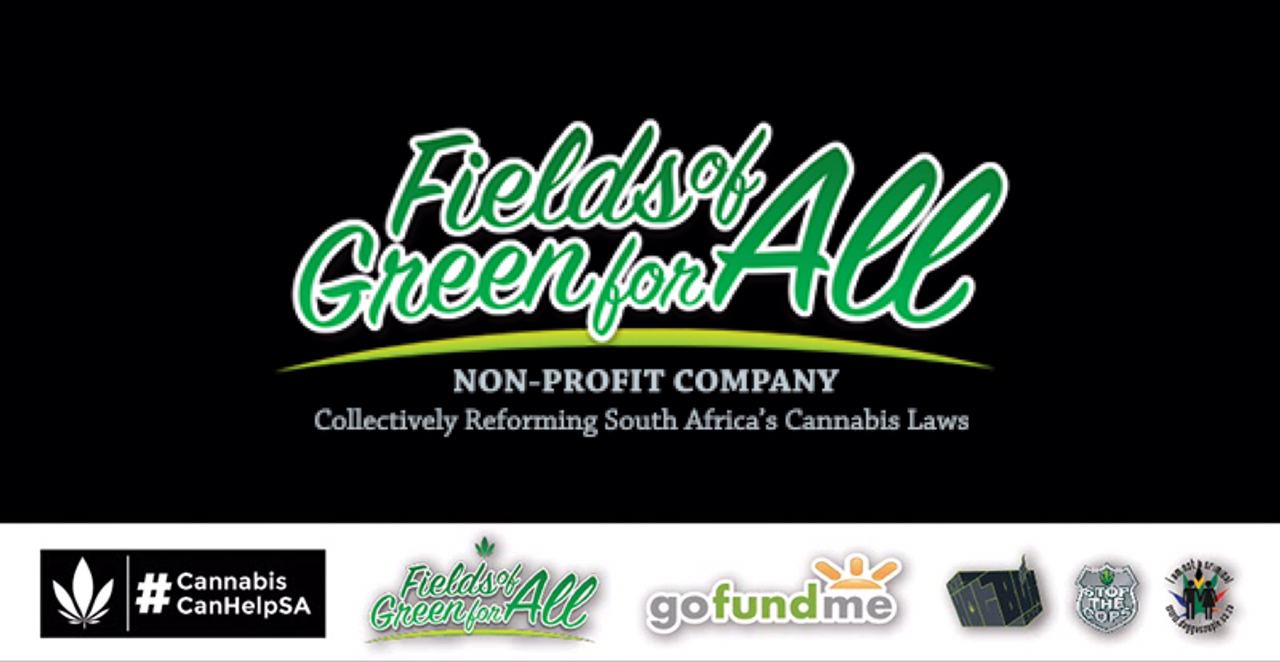 Fields of Green for ALL offers the following comments on the Cannabis for Private Purposes Bill and looks forward to engaging with law makers and regulators in order to offer assistance with our vast experience in the field of Cannabis law reform in South Africa. It is only through consultation with ALL the relevant stakeholders that any Cannabis Bill will pass Constitutional muster.

To summarise some the pertinent issues that need to be addressed:

Our commentary and input is based on our Full Spectrum Manifesto for Policy Reform document, an evidence based approach that government can use to help formulate sensible Cannabis laws. Over many years, with extensive input from Cannabis experts locally and internationally, our manifesto outlines how South Africa can create a unique Cannabis industry that is community based, accessible and enforceable. We use evidence and facts to show how Cannabis prohibition and overregulation stifle the Cannabis industry, especially in comparison to legal vices such as alcohol and tobacco.

If anyone would like to share their own commentary or analysis of the bill with Fields of Green for ALL, either contact us via our social media or email Myrtle Clarke on [email protected]