Happy 420: The Meaning of Our Favourite Day

Home>Posts>Happy 420: The Meaning of Our Favourite Day
Previous
Next

Happy 420: The Meaning of Our Favourite Day 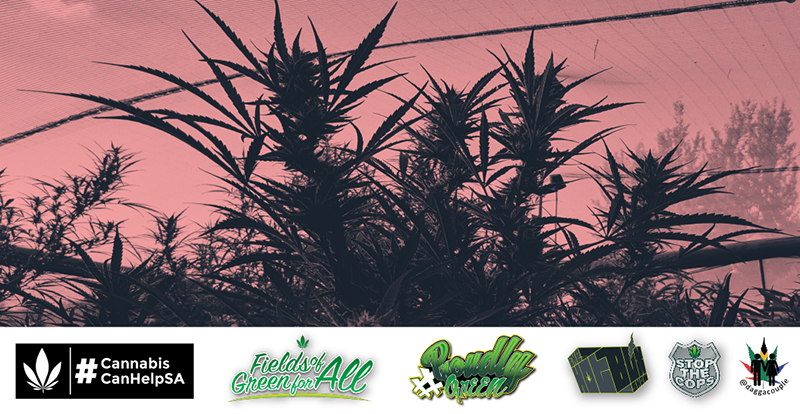 The 420 term often appears in counterculture as a code word for Cannabis. Several clocks in the pawn shop scene in the movie “Pulp Fiction,” for instance, are set to 4:20. From movies to music to surf and skate culture, video games and Rastafarianism, the term 420 is difficult to avoid if you have any interest in Cannabis and it’s related cultures. The 20th of April every year is commonly seen as a celebration of Cannabis as well as the call to action for civil disobedience against its prohibition.

Where did it originate?

In 1971 at the San Rafael High School in California, there was a group of five students that were called the Waldos because they used to hang out near a certain wall on campus.

One day they found out about a nearby coast guard that no longer had the time and had to give up his Cannabis grow. They had a vague map and little time so they used to gather after studies at 4:20 at a nearby statue of Louis Pasteur before going in search of this plantation. They did this for several weeks and used to get stoned upon departing on their quest. Eventually the term 420 was solidly connected to their time of smoking and hunting and they started using it as slang for Cannabis.

Some of the Waldos and their parents had friends in the massively followed popular jam rock band The Grateful Dead, and one Waldo was a roadie for the bassist while the band was on tour. Through their connection with the band and the post-hippy culture of the early 70s in the area, the code 420 for weed started spreading. By the early 90’s it started cropping up all over the United States.

In 1997 the most famous Cannabis publication in the world, High Times magazine contacted the Waldos and did an in-depth investigation to confirm them as the inventors of the term. Here is their timeline of events.

But what is the true meaning behind the 20th of April? In South Africa the day is just after the peak of the outdoor harvest season and at twenty past four on 20 April (just like about every other day of the year!) most stoners celebrate with their preferred way of consuming the plant. 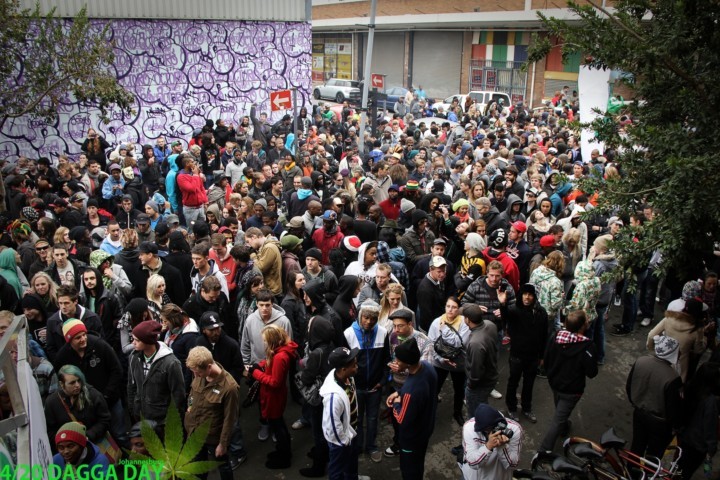 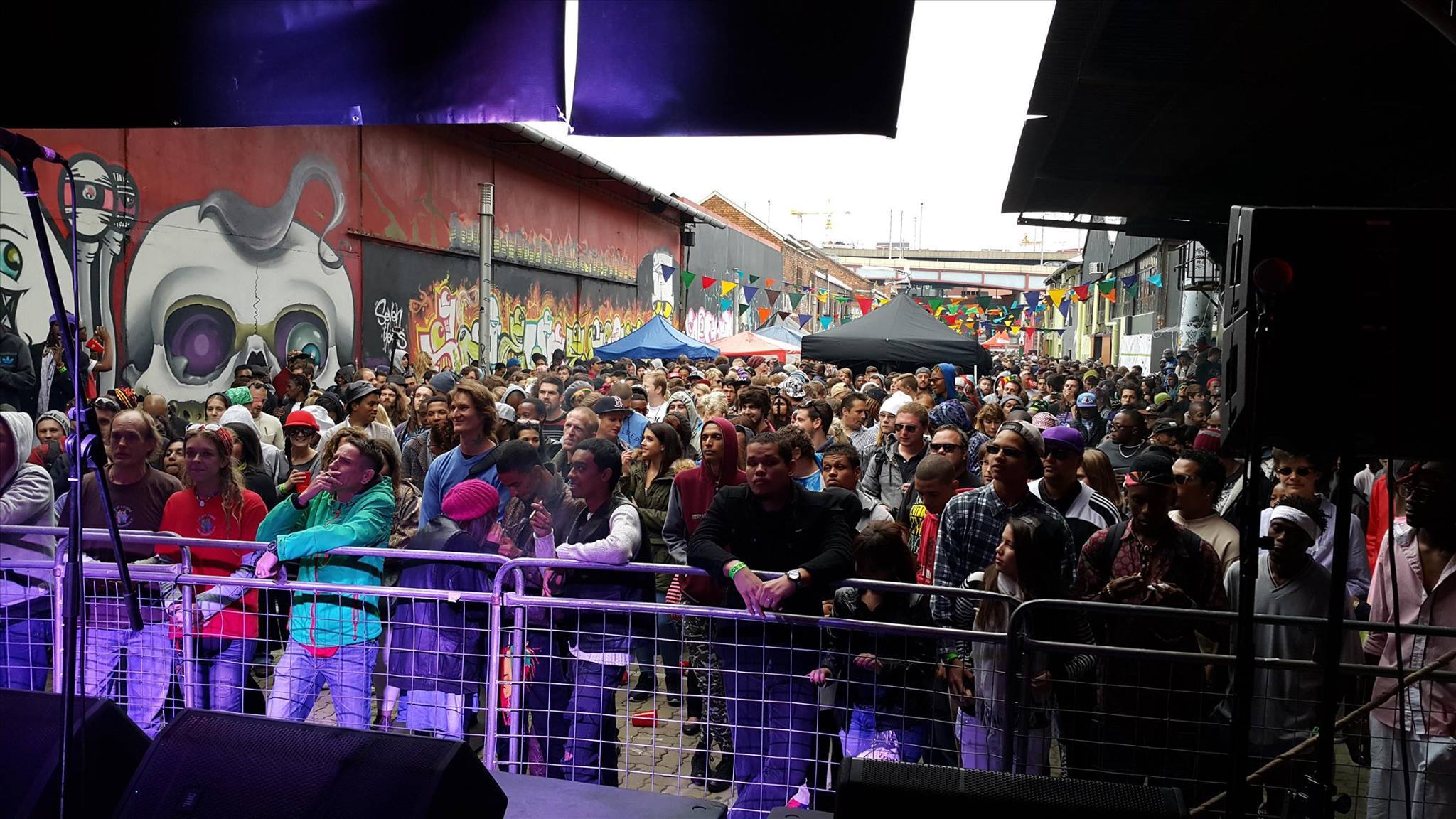 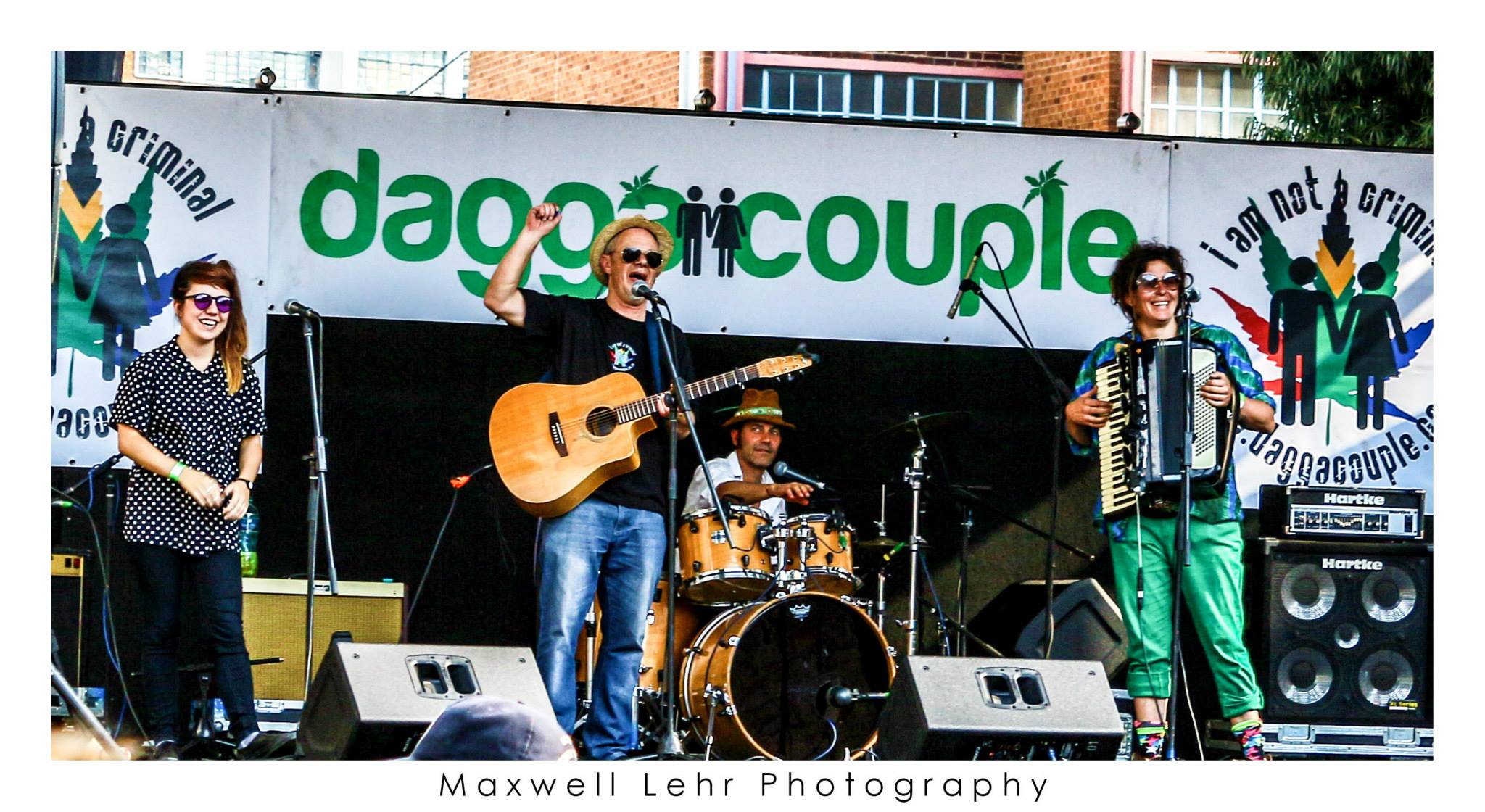 On the images above we have stoners celebrating South Africa’s annual 420 ‘DDay’ on 20 April. The last event was in 2019 before the pandemic. Going forward we really miss Julian Stobbs, our founder CEO at Fields of Green for All who was brutally murdered in his home in July 2020. He said: “We ALL owe it to the plant matey” and with Myrtle: “If the guy at the taxi rank and the townships can’t sell his matchbox of weed, then it’s not legal”

Whenever we celebrate we also need to give thanks and appreciate the legacy that brought us here: All the fellow stoners that are still locked up every day for their interaction with this plant. All the advocates and lawyers and others that use their position in life to try and make the world a better place for Cannabis. The innocent victims that spent years of their lives behind bars for growing and distributing a miracle plant that is wrongfully seen as a harmful substance. We should also be grateful for our fellow Cannabis community. We know who the sincere green people really are. These are all the people we like to focus on and thank when it’s 20 April.

Below: Watch the Waldo’s story