By Marleen Theunissen|Published On: August 18th, 2020| 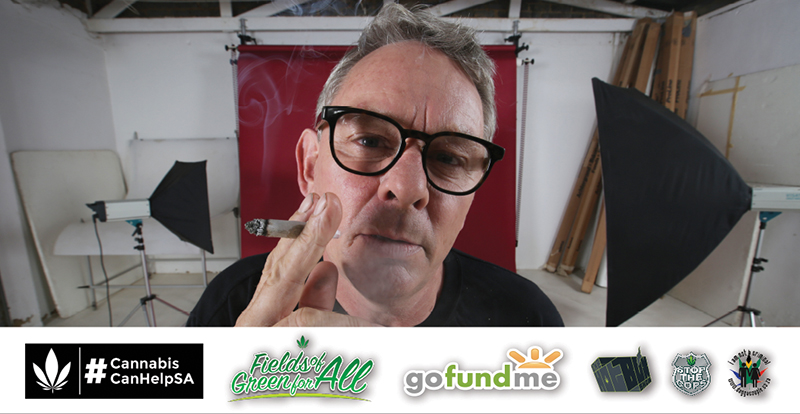 The team at Fields of Green for ALL was not surprised when the new Cannabis for Private Purposes Bill of 2020 reared its ugly, deformed head a few weeks back. We knew that our lawmakers would take the easiest way out, do the bare minimum to stick to their end of the deal after the Concourt’s Privacy Ruling of September 2018. Besides the initial shock and horror from the Cannabis community that followed the Bill’s release, we have one main problem here (besides everything else that is wrong with this document): the enforcers of this Bill.

This past year has seen the South African Police Service gear it up a level with their blatant gangsterism and a few members of our crew have also fallen prey to their lawlessness. One of our crew members was recently wrongfully arrested, assaulted and detained for two days for having 0,8g of Cannabis in his car. He wasn’t smoking it, it was in his pocket. The station commander refused to believe us that there is no charge for possession of Cannabis anymore. Four other members of the crew was arrested for not being at home, and arrived to the cells after midnight to find officials drunk and smoking the cigarettes they took off of their prisoners. They were forcefully made to watch how the officers brutally beat and assaulted three males who allegedly fired a shot at the police. All these cases were thrown out without these members of our crew even having seen the inside of the courtroom. Why are the police allowed to do this?

Further to that, we also heard from a member of the police themselves that Police Directives that are issued regarding changes to the law, are never filtered down through the force. The police are not empowered to do their jobs, because they don’t know what their job is anymore. And that is why they do what they want.

How can we trust these uniformed criminals to come into our homes, count our plants and decide our fate? It makes no sense – in the same way that SARS arresting you for tax fraud would not make sense!

After Jules was taken from us, we were rudely awakened to how incompetent our police force really is. The investigating officer went on leave three weeks after the incident. We haven’t heard from him since.

South Africa, we need your help. We need you to rise up and fight against this injustice that is being forced upon us. This Bill takes away everything that the Privacy Ruling of September 2018 stood for. We have to go back to court to fight for everyone’s rights.

If you’ve already donated to our GoFundMe campaign, thank you so much. Please do us one more favour and share it far and wide for everyone to see.

Marijuana SA, one of our treasured affiliates, interviewed Myrtle for her initial thoughts on the new Cannabis for Private Purposes Bill. In this video they discuss the problem of the police being responsible for enforcing these laws. You can hear more of our views on this by watching the video below.

We will not stop fighting!