Let’s Talk About What We Want Legal Cannabis to Look Like.

Home>Posts>Let’s Talk About What We Want Legal Cannabis to Look Like.
Previous
Next

Let’s Talk About What We Want Legal Cannabis to Look Like. 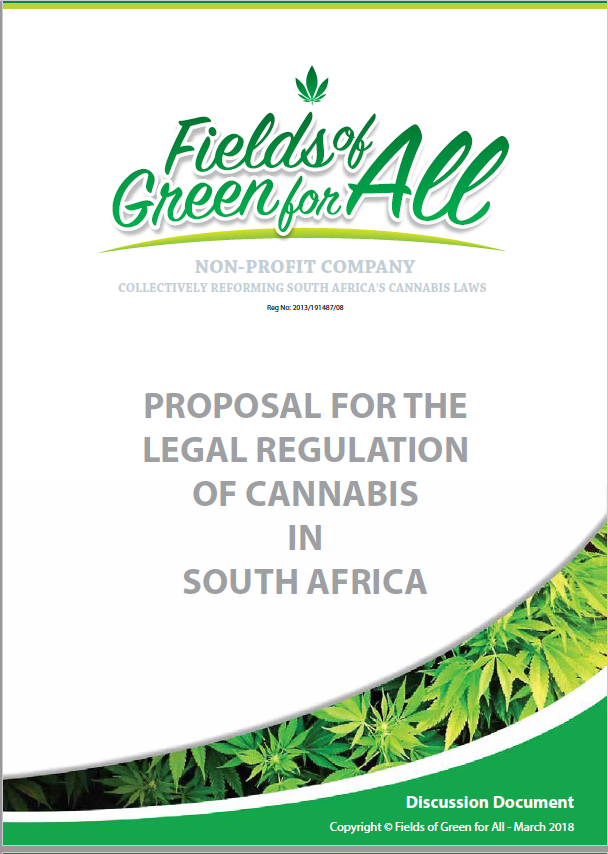 You don’t get what you want unless you know what you want.   A long time coming, our “Discussion Document” around what will happen after the eagerly awaited court decisions is now public. Fields of Green for ALL is looking forward to your comments, opinions, questions and answers.

We are very grateful to the members of The Green Network for helping with the document and providing much needed financial support every month. In a world of short, fast media it is a big ask for people to concentrate on 40 pages of words! What outcomes do you desire? What should legal Cannabis look like in SA?

Click over to our dedicated Desired Outcomes page, download the doc, have a read and let us know what you think. Hard copies are available in the Infopacks in our online shop.

If you can’t beat them , join them. We will be joining a large group of NGOs “taking on the establishment” in Vienna next week for the 61st session of the Commission on Narcotic Drugs at the United Nations in Vienna, Austria. The opportunity arose because of our association with the Vienna NGO Committee (VNGOC) and it’s New York counterpart (NYNGOC). Hosted by the United Nations Office of Drugs and Crime (UNODC), the 5 day conference offers us an opportunity to network with important civil society groups and individuals as we all stand together to confront the dinosaurs in charge of international drug policy.

We are looking forward to meeting up with friends we made at UNGASS in New York in 2016 and we are going armed with a long list of people we want to meet. Most importantly, we will take copies of our Desired Outcomes Discussion Document to place on the NGO table. We have been asking for comments from drug policy experts throughout the process of writing this, so we know that there are many looking forward to seeing what South Africa has to say.

We will be in touch with our supporters via social media and the International Drug Policy Consortium (IDPC), who are the main drivers behind bringing us all together, will keep everyone updated via live stream on the CND Blog and the CND App. Tune in to join us, the side events will probably be more interesting than the actual sessions! 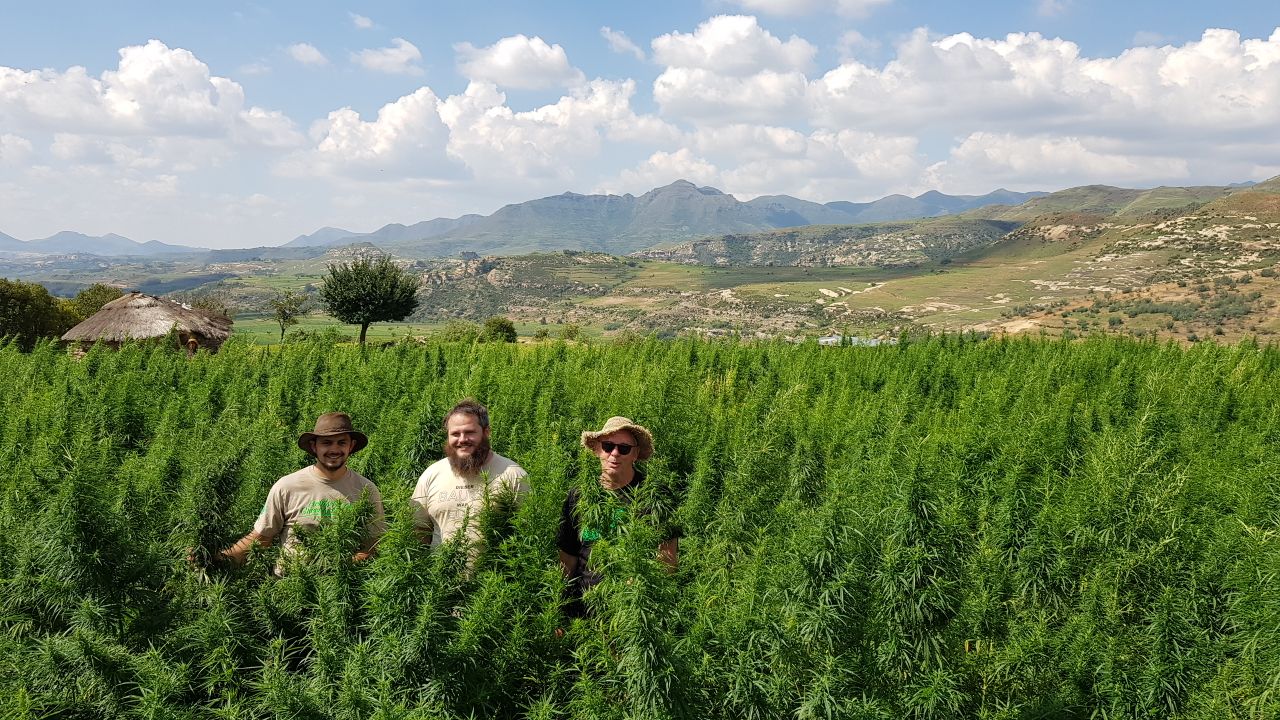 The FGA crews traveled to opposite ends of SA during February. Jules, William, Dan & Nelio went to Maseru in Lesotho to catch with the Rastafarians who are launching a case for legal Cannabis in the mountain kingdom. International reports have said that Cannabis is now legal there but they couldn’t be further from the truth. Despite research licenses being granted to some (mostly foreign) companies, the legendary Matekoane (Lesotho land race strain) remains illegal for ordinary citizens. The trip was part of a commission from Cannabis News Network in The Netherlands and we look forward to sharing their feature as soon as it is out. 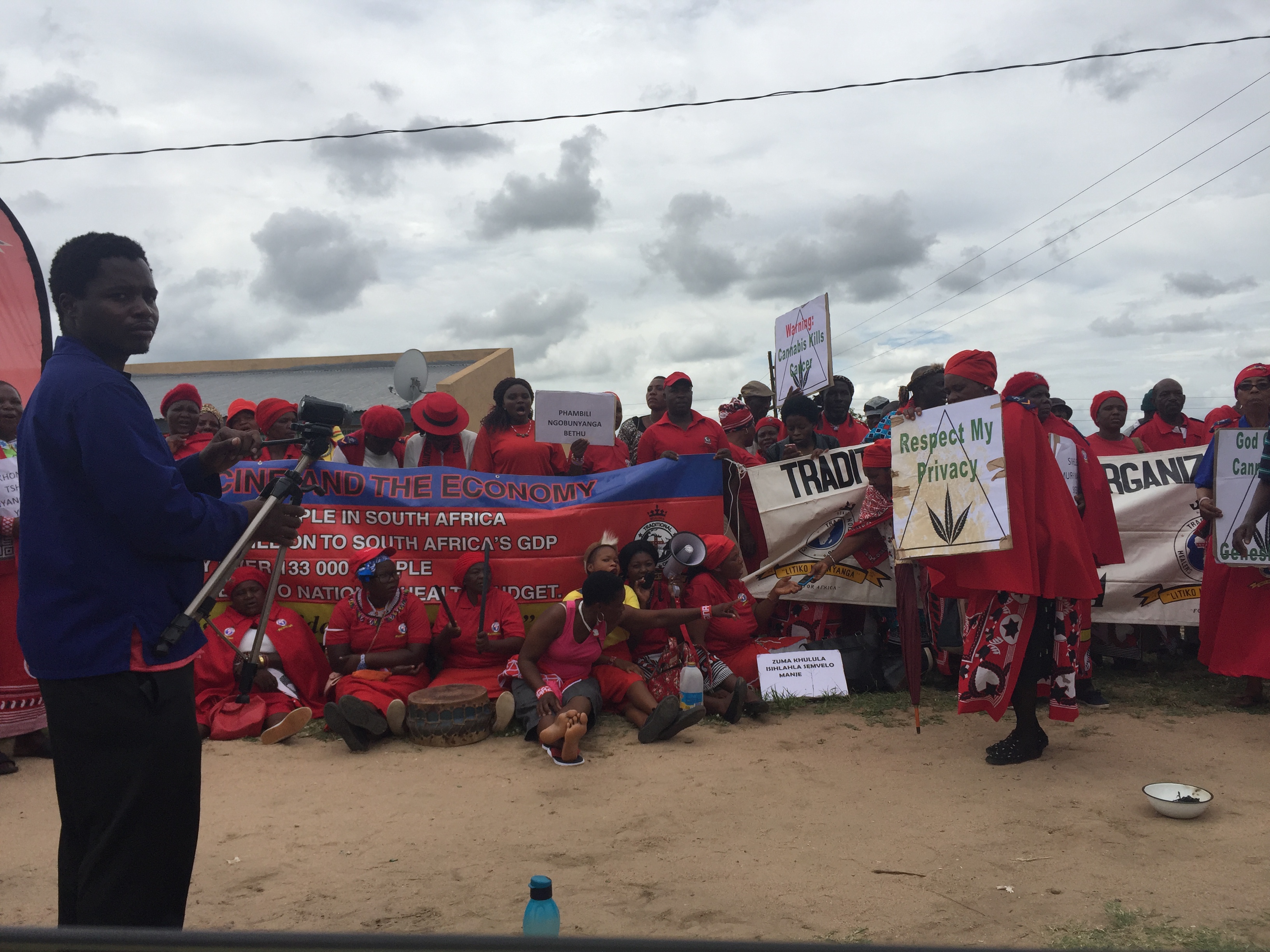 Myrtle, Joanne, Craig, Mirishin and Joanne traveled north to Mpumalanga province to the town of Bushbuckridge. This is an area close to the famous Kruger National Park and the Mozambique border. A rapidly growing town somewhat notorious  for its rapid growth and sometimes violent service delivery protests. Our mission was to support a traditional healer who was arrested for cultivating Cannabis plants in her medicinal garden. We were joined by Phephsile Maseko, leader of the Traditional Healers Organisation and Craig Harvey, JoinTheQ attorney, represented the accused before the magistrate. There was great jubilation among the large crowd of local healers gathered outside the court when we emerged with the news that the public prosecutor provisionally withdrew the charges. This was so that we can assist the accused to apply for a stay in prosecution in the Nelspruit High Court.

Our Dagga arrest Helpline, together with The Dagga Party in the Western Cape, have achieved 66 stays in prosecution to date across 7 of our 9 provinces. It is significant that the latest 6 stays were handed down in the Riversdale Magistrate’s Court. This precedent will help us to simplify the process if we can keep trying, in the lower courts, to educate the magistrates and prosecutors around the progress of Cannabis legalisation in South Africa. 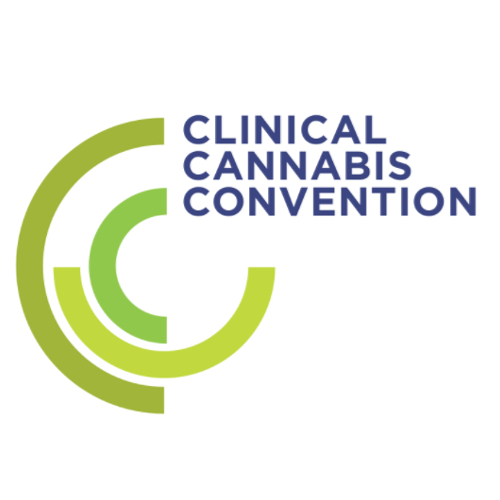 There are unique challenges that go with challenging the law. We were delighted with the support we received for South Africa’s first Clinical Cannabis Convention in August 2017. Prior to the event, the Health Practitioners Council of SA allocated CPD points for all health professionals who attended. This was on condition of a favourable outcome of their report from an auditor who attended to evaluate our performance. It has taken up until now to get confirmation of this and we are very pleased to announce that all doctors who attended will soon receive an email in this regard.

We are looking forward to updating you from Vienna next week and we are also excited about the much anticipated Constitutional Court judgement due out soon. Never a dull moment in our quest to free our beloved plant!