My Dagga Private Club – Where To From Here?

Home>Posts>My Dagga Private Club – Where To From Here?
Previous
Next

My Dagga Private Club – Where To From Here?

By Charl Henning|Published On: September 1st, 2022| 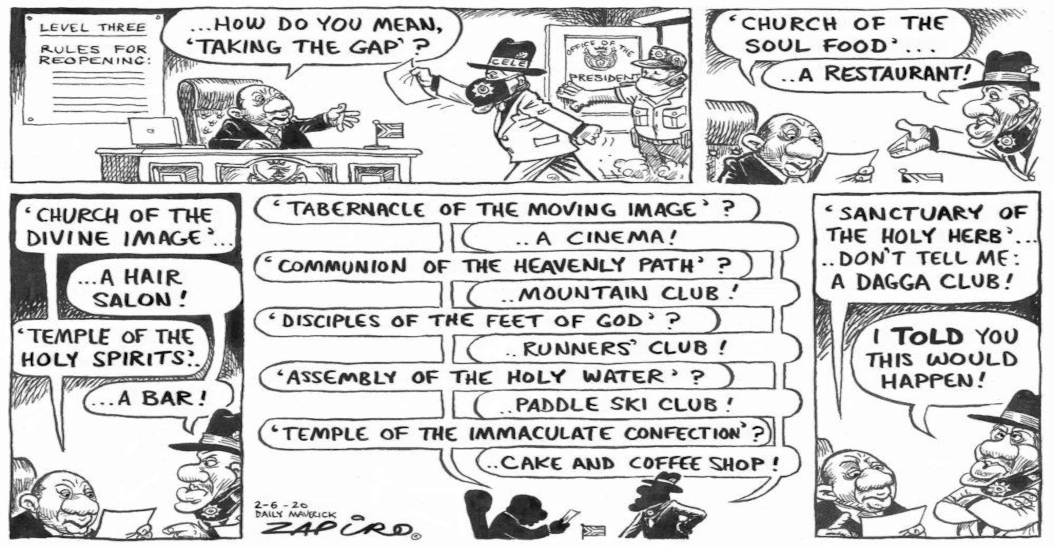 The Cannabis community is shaken by the dismissal of the Haze Club case. We have been inundated with calls and emails from clubs asking us if they will be bust next.

Our advice remains the same. Clubs have never been declared legal in South Africa. The Privacy Judgment alone does not protect your club. We have no legislation that either condones or rejects clubs. Should your club get raided, the Haze club case is not a precedent, as they were only following and defending a grow club model. There are many different types of private club models which vary quite a bit. Some are closer to the proposed law than others, but none can comply as there are quite literally no local laws or regulations to comply with, only best practice guidelines and inspiration from ENCOD.

THERE IS NO SUCH THING AS COMPLIANT!

So the big question is: Should I now close my club because the Haze club lost?

The answer is that you are not more or less safe after the Haze club judgment. The law has not changed and no new regulations were passed as a result. It is also important to remember that the Haze Club model is specifically that of a grow club. The judgment does NOT declare Dagga Private Clubs illegal and the Haze Club does have options for next steps, including possibly appealing the judgment, so nothing changes. In the bigger picture, this outcome is just a small hurdle. However, some uninformed police will likely see this as a green light to target other clubs.

But the police have always been a threat to clubs. This is a grave reality and any club that’s worth it’s flower really should pull up it’s socks and stocks now to survive. There are too many clubs out there with vague models that display business-like practices that will definitely not pass constitutional muster. Some even foolishly want to franchise their clubs. Any judge will agree that you absolutely cannot franchise or advertise privacy!

Dagga Private Clubs have no laws or regulations to comply with, but should follow recommended best practices that should keep you as safe as possible from interference with the law.

The purpose of a private club is to secure an almost closed-loop supply chain of Cannabis between users and growers. It is a group of adults that collectively excersise their constitutional right to privacy. It is a non-profit, but club staff can still earn remuneration if the instance is managed efficiently.

Never advertise your club on social media or chat groups. Use private chats instead where all the participants are already club members. A lawyer will only really be handy if you get bust. Having a good bookkeeper is way more important as prevention is better than cure.

For more guidelines on clubs read our Guidelines Booklet and many blogs on the subject. Also join our Green Network to gain access to our template club documents.