Smoking Dragon Festivals have Fields of Green for ALL

Smoking Dragon Festivals have Fields of Green for ALL

I genuinely hadn’t considered going anywhere or doing anything particular over the festive season. It’s safer and cheaper to stay at home. Traffic in Jozi is also a dream while everyone is away irritating the heck out of our coastal brothers and sisters. I’ve spent the last ten or more New Year’s Eve’s at home with my pups, making sure they’re safe and as calm as possible through the yearly firework nightmare.

That was set to be my plans again for 2022, until the Fields of Green for ALL crew was invited by Matekwane A Soweto to join them as they hosted the very first ever 420 Market at the Smoking Dragon New Years Music Festival near Bergville. I surprised myself by jumping at the chance, my mouth yelling YES before my brain had a chance to finish processing the request. I hadn’t been to a music festival in too many years to admit in public. My soul instantly knew that it needed a flipping good dose of whatever was waiting for us in the Berg.

We headed off on our 3.5 hour journey to the Amphitheatre International Backpackers Lodge early on the Friday morning. Ami, Riaan, myself and my middle son, Nick – not quite sure what we’d got ourselves into but excited to find out. Every weather app had told us we were heading into four days of between 70-90% rain.

We were assigned to the VIP campsite, which I wasn’t expecting but was incredibly grateful for. We’d arrived at the campsite early enough to pick out a really great spot and got to setting up camp as fast as we could, before we got too distracted by the sheer majesty of the nature surrounding us. By the immaculate beats drifting on the breeze across the valley, calling us to come play. Or by the stream of beautiful human beings slowly flowing into the venue – all ages, all cultures. All of it.  Everyone.

We set up our market stall as soon as our campsite was done, sharing gazebo space with our amazing Affiliate, Zolidarity.  Our 420 Market hosts had been let down by their tent supplier, who did not arrive with their marquee. The gents from Matekwane A Soweto quickly made a plan, creating a beautiful, comfortable space in which one could Zone Out, complete with couches, a smaller stretch tent than originally planned, smoking paraphernalia set out and all the good vibes to go with it.  It was also really handy that the 420 Market was pretty much encircled by all the food vendors.  Perfect for when the munchies hit.

Our main objective was to spread education about current Cannabis laws in South Africa, introduce Fields of Green for ALL to those who haven’t heard of us, make people aware of their rights, give them the emergency arrest line phone number, you know, the normal shpiel that has left us sounding a bit like a stuck record over the past few years.

It was great to have a new crowd to interact with, as quite often we feel like we’re preaching to the choir when we’re at Cannabis specific events. So many folk were there who had never heard of the Dagga Couple, never mind all the incredible work done by Myrtle and Jules, or the non-profit company they registered in order to sue eight Departments of Government. The response was amazing. So many people were so thankful to us for the work we continue to do to ensure evidence-based and human rights-based Cannabis policies and regulations for ALL, not just the rich and politically connected.

I will admit that it was a little difficult to focus on work with so much going on around us.  There was a Scottish bagpipe band, carnival-type entertainers replete with stilt walkers, jugglers, fire dancers and glow in the dark everything. We could hear drumming going on at one of the seven entertainment zones, there was morning yoga by the dam, a swimming pool up by the VIP bar, even a snake catcher on hand who assisted with relocating a nervous little mole snake to a safer, less danced upon area. My little undiagnosed ADHD brain was doing flips of pure delight at the amount of entertainment to be found everywhere you turned.

It had been a bit drizzly on the Friday when we arrived, we could see that the land had already been soaking in the heavy rainfall from the day before. Luckily the rain cleared up pretty quickly and stayed away for most of the rest of the weekend, with storm clouds swirling around us in the valley, but never daring to come too close. Saturday was full sunshine, the dancefloor down by the dam was absolutely pumping, as were the six other music zones.  The main stage tent was a welcome hideout from the scathing sun for many while they rocked and bopped to some of the best live bands to be found in South Africa. This festival catered to pretty much all music tastes spread out across the seven dancefloors, it was impossible to find a bad beat anywhere.

New Year’s Eve was immaculate with well over 3500 likeminded folk ringing in 2023 together, the general feeling of joy, peace, unity – that “dankie tog 2020-2022 is behind us” and “I think everything is going to be okay now” was palpable. Strangers were hugged and danced with. New friendships were cultivated. Old friends were rediscovered.  I cannot count how many times over the four-day event I would randomly announce to whoever was in earshot  …  THIS is the South Africa I want to live in!!  It consistently blows my mind how well human beings in South Africa get along when there aren’t any politicians around to tell us how much they want us to hate each other.

One week later that feeling is still with me. A part of me wishes that 100 000 people were there to share in that vibe, to take that peace and optimism home with them to share with their communities.  I desperately want every South African to feel the way that I felt, there in that beautiful festival bubble, far away from the negativity showered on us every day through social media. There was not one fight that we saw, no arguments, no nit-picking, no racism, no hate  …  just love, laughter, sharing, and all that dancing.

Overall it was an amazing experience. There were a few little issues, but nothing that would stop me from going back. Its common knowledge by now that the water system in KZN has been under immense strain since the floods and infrastructure starting to collapse, so we weren’t too surprised when the venue had to switch off the water every now and then to allow the pressure to build up enough to be able to be turned back on again. The staff were kept on their toes trying to keep the bathrooms clean and hygienic whilst all this was going on. Hats off to them, they ran their feet off catering to thousands of happy campers, working incredibly hard while watching everyone around them partying equally hard, 24/7, literally non stop.

Unfortunately, someone decided to steal our (privately owned, personal) table from the market space on the Friday night, which wasn’t really all that cool.  If you know someone who came home with a white folding trestle table that they didn’t take with, that has the letters ‘FGA’ written in black khoki underneath, please do reach out to us. It would be nice to get it back.

It’s taken a week for me to recover.  47-year-old me does not appreciate the way 27-year-old me treated my body for those four days, but 27-year-old me can’t wait for the next Smoking Dragon New Year’s Music Festival.

We’d like to thank the following folk for making it possible for us to join in on this amazing event, it’s definitely inspired our crew to get out a bit more, meet more amazing humans, share some knowledge and raise awareness about the legal battles that are on the horizon for our beloved plant and the people who consume, grow or sell it: 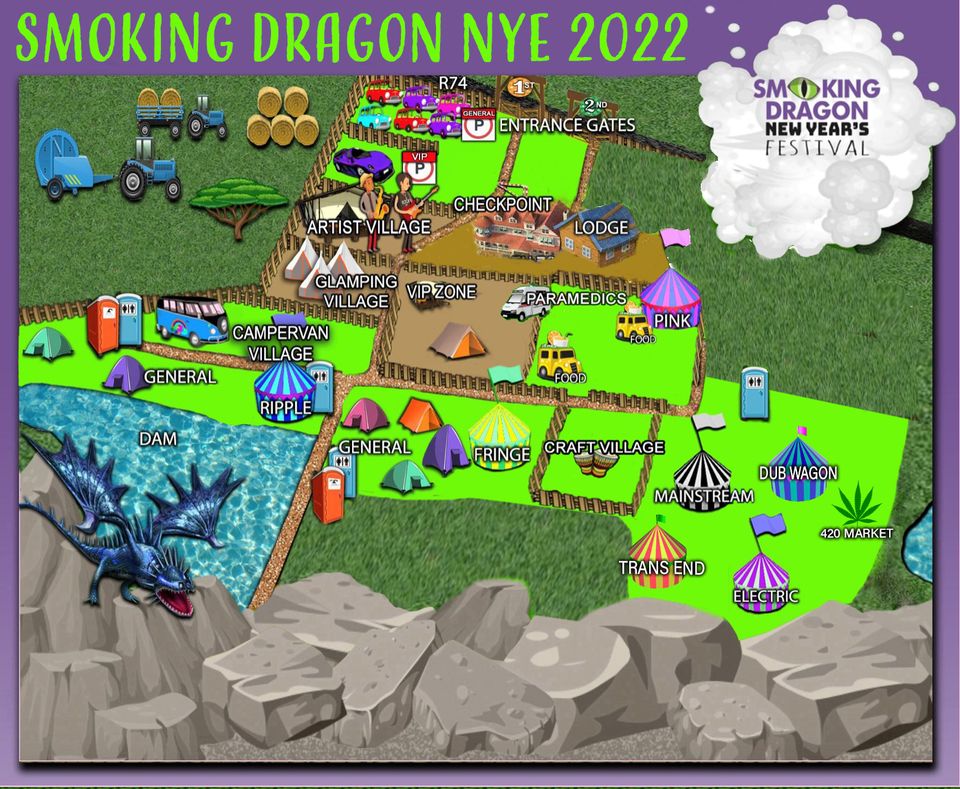 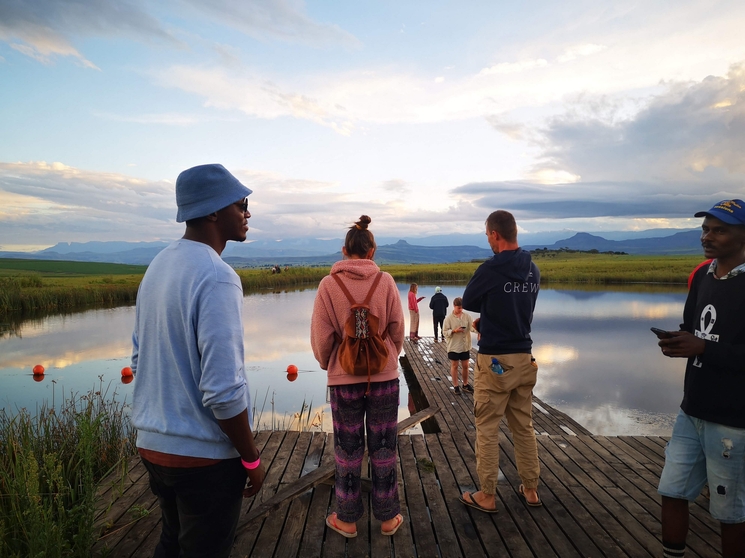 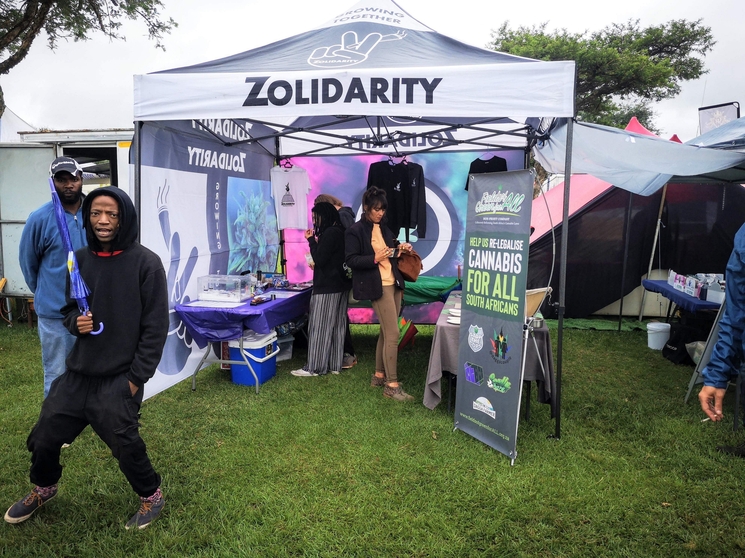 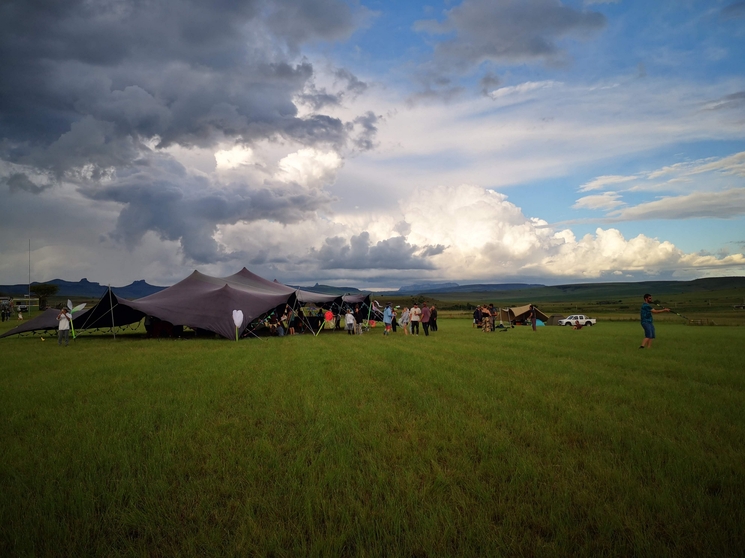 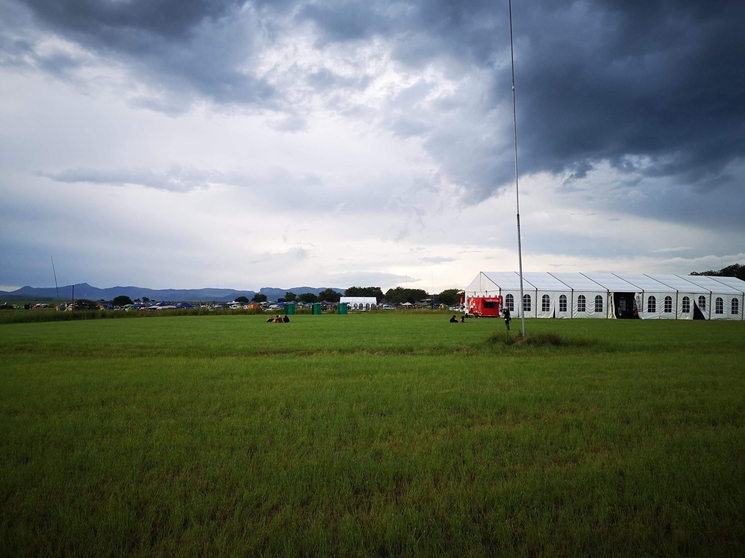 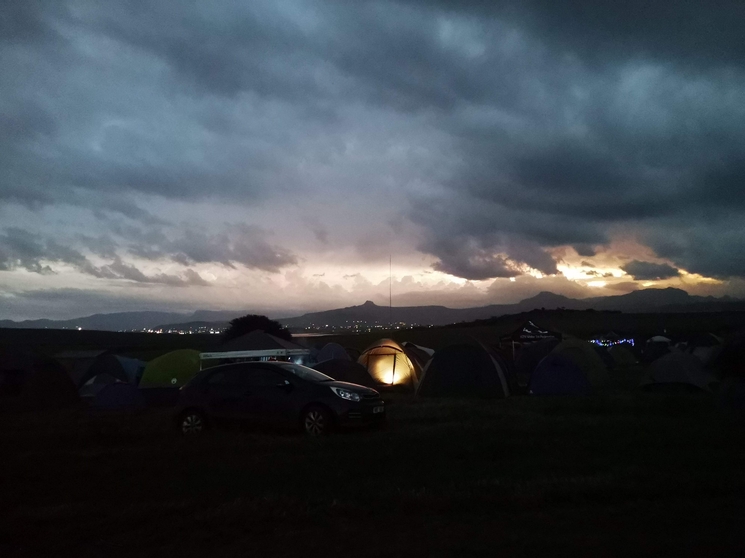 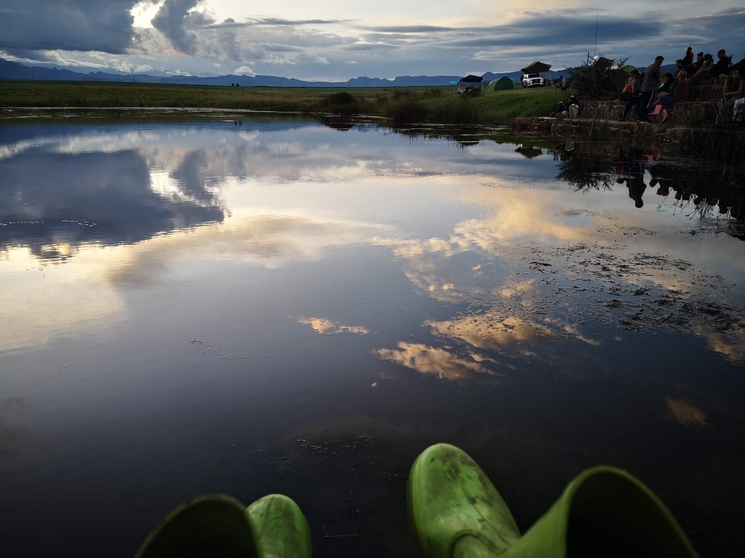