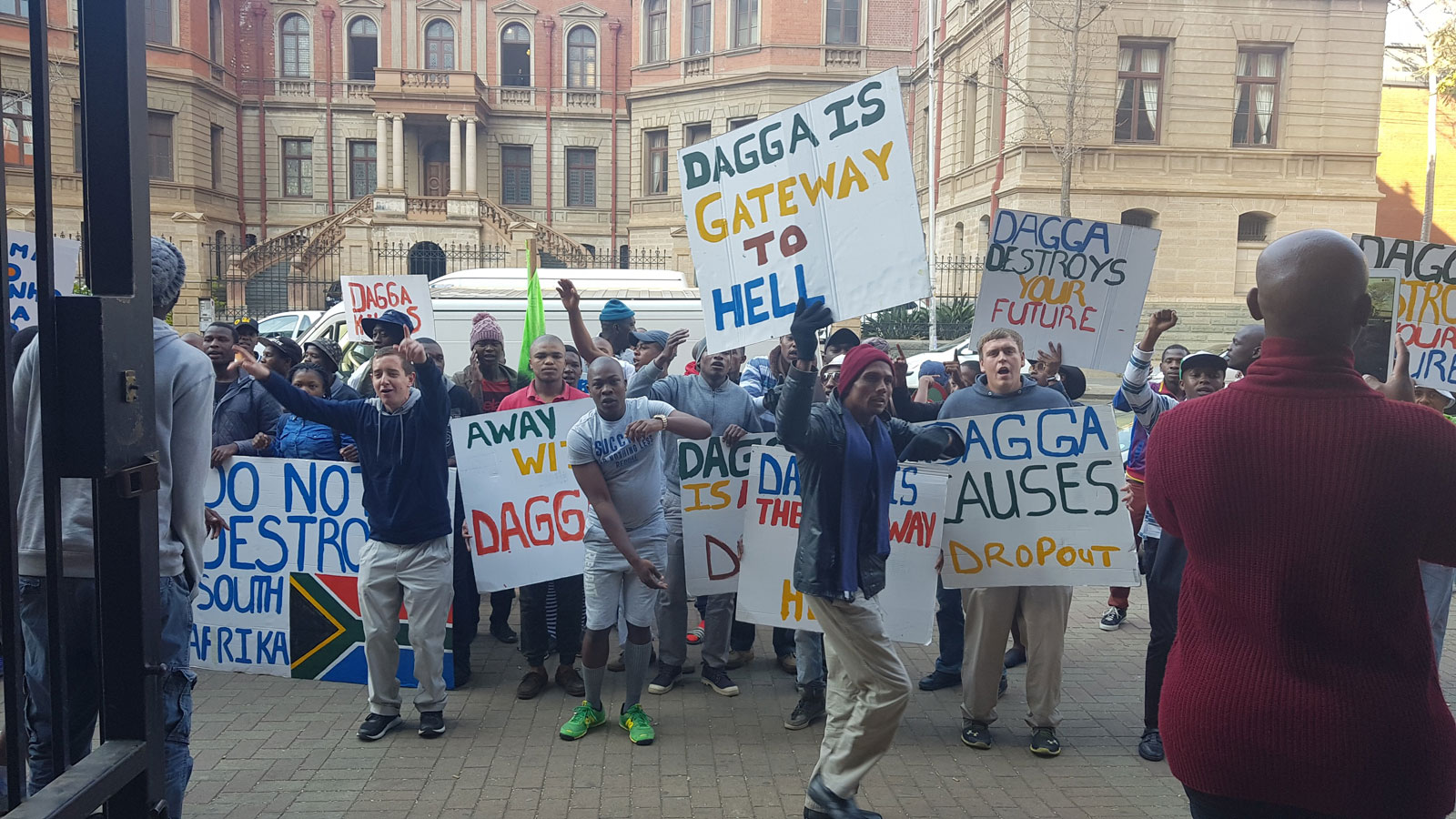 Famous for being fired by the UK  government for saying that taking ecstasy is safer than riding a horse, David Nutt is a British psychiatrist and neuropsychopharmacologist specialising in the research of drugs that affect the brain and conditions such as addiction, anxiety and sleep. He was, until 2009, a professor at the University of Bristol heading their Psychopharmacology Unit. Since then he has been the Edmond J Safrachair in Neuropsychopharmacology at Imperial College, London. Nutt was a member of the Committee on Safety of Medicines, and President of the European College of Neuropsychopharmacology. His book “Drugs Without the Hot Air” won the Transmission Prize for Communicating Science in 2014.