What is my Private Space Anyway?

Home>Posts>What is my Private Space Anyway?
Previous
Next

What is my Private Space Anyway? 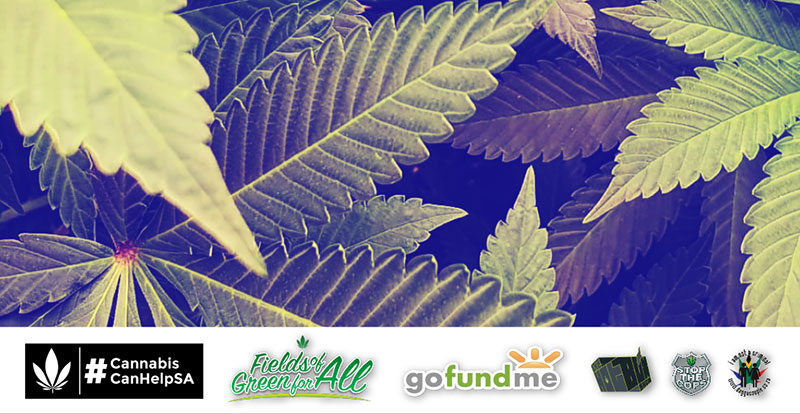 Well.  That’s an easy question for any civilian, but the cops seem to have massive private space issues.

Section 14 of the Constitution of South Africa defines the Right to Privacy as such:

(a) their person or home searched;

(b) their property searched;

(c) their possessions seized; or

In reading the famous 18 September 2018 Concourt judgement, Judge Zondo added that it “can legitimately be said that the Right to Privacy is the right to be left alone”.

Paul-Michael Keigel, partner at Schindlers Attorneys, in an interview with KFM, said a private space could be defined as “any space the public doesn’t have access to as a matter of right … i.e.  your car would be a private space”.  He added, “If you have a filter at the door (at a private event), and you inform people, then that is a private space”.

Open spaces can be private too.  A Private Open Space, according to the City of Johannesburg Land Use Scheme 2018, means the use of a building/s and/or land, with or without access control and which can be used as a private ground for sports, play, rest and recreation, or as an ornamental garden; pleasure ground; golf course; or for buildings reasonably required in connection with such uses.

Notice how he referred to pockets.  Pockets are your private space too. Logic would define personal space as anywhere that the general public does not have access to, such as your home, your car, your pockets, your shoes or socks, the bra area, a bag or backpack (gents would you ever dare go rummaging in a lady’s handbag, even with permission?).

All South Africans enjoy the Constitutional Right to Privacy.

ALL people, including those who are homeless.  In their case their home IS the backpack, or sleeping bag, or the trolley they pull behind themselves everywhere they go.