An Outsider’s Perspective On A Cannabis Expo or A Cannaworms

An Outsider’s Perspective On A Cannabis Expo or A Cannaworms 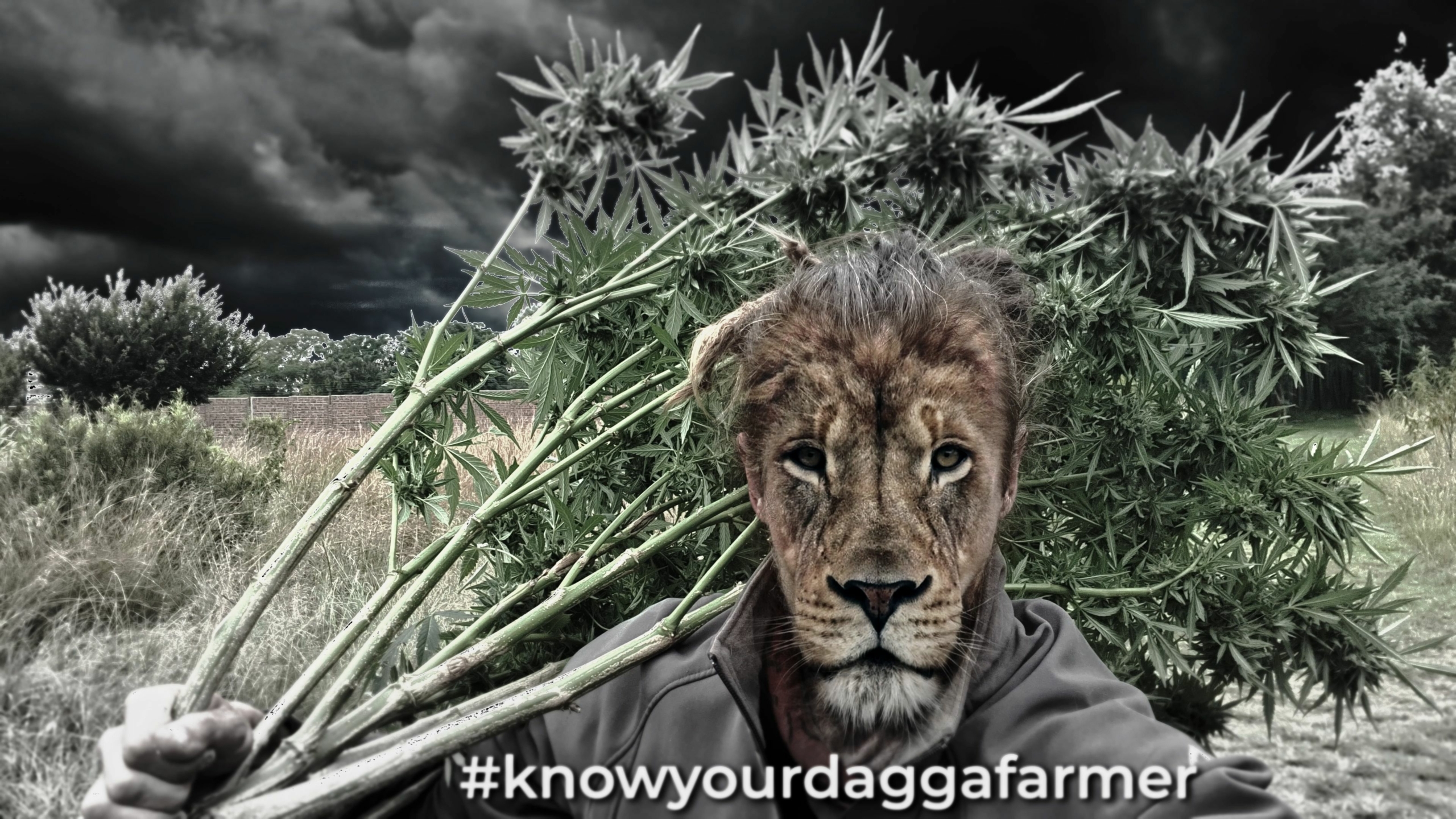 The following opinion piece was sent to us by Cannabil, a researcher and journalist who attended the Cape Town Expo with our team.

Whenever I want to talk about my experiences about and around our beloved plantjie, I am at a loss for where to start. I took my first toke of a joint when I was fourteen. I attended my first Cannabis Expo just last month. Those are two normal sentences, but what happened over the twenty years that separates their occurrences, is a little extraordinary.

2002 was a time when dagga was indeed gagga. Campaigns to say no to drugs were prevalent and virulent, most pitifully so in the classroom. Dagga was a destructive, herby force that led to red eyes and a failed youth, apparently. My first drag was under the guidance of my big brother, who promised some sort of sibling-accepted level of reprimand if I told our mother. I remember the taste and the texture to this day, mixed with the sweet sting of the brandy and coke that I had also been drinking that night. You can guess which was the more acceptable of the two rules to break. I advocate responsible use these days, because I know I smoked on the black market and had my access to weed granted by prohibition.

Dagga was maybe a little gagga to smoke, but the overall experience was not equatable to any of the warnings I had been given to that date. It is almost an adage now that one marijuana does not lead to instant habits of opiates injected under toenails. Looking back, I never expected to see a commercial take on the illicit substance I smoked that evening.

I knew that the Cannabis Expo would be educational, promotional, and lead to many things profitable. I knew that a lot of promises would feature, I also knew that people were out to sell their ideas, their companies, their part in this new budding market alongside the policies, regulations, and bodies employed to attend them. I attended a few talks to see what is happening in the industry that is now cannabis; I was surprised to see how much is happening to a plant finally venerated. Well, I think I use the word “venerated” a little loosely here. I mean, there was a lot to learn and even more to unpack from what was being presented, be it at the stalls, talks, or among the attendees. This is not to paint any part of the experience with a broad brush. Good people are everywhere, none more so than at an event that spawned from a culture of oneness (or some kind of version of it); a sharing in kind of a bias that never really had a sound basis, as constructed by the powerful and greedy to reduce the human experience into profit.

I also saw numerous dreams being created while witnessing an eagerness to forget, whether by wilful or unknowing ignorance, the dreams of others. What is it about us humans that we must construct a line of us and them whenever an opportunity presents itself? I heard speakers mention utopic states where regulation moved and compliance bore predictable, substance laden fruits. How good testing practice would allow for safe access and use across the board – ahem, some boards. How Good Agricultural Practice (GAP) and Good Manufacturing Practice (GMP) and the correct data analytics or value chain tracking and such things will add to the business potential of any grower. Regulatory action, compliance, certification, adherence to law under payment of high fines, a need for a good understanding of a rather muddled bill, and every little angle covered under the proposals made by some speakers. I saw a swathe of those ultimately standing to profit directly off this burgeoning market trend selling their wares. The panel discussions were nevertheless informative and enlightening. Many spoke to the gains of good policy change; the interpretation of what makes for a good policy change is what my questioning of the motives of the players really pivots on.

I cannot deny that I was intrigued, invigorated, and even called to action by some speakers. I also realised that some were fantastic marketers, while others held a true and heartfelt passion to see the market bud for legacy growers, home growers, small and large scale growers, manufacturers, users of all walks, and everyone in between. This juxtaposition has left me reeling in some ways. (I’ll add here that everyone was waffling off about GMP and GAP or GACP or other confusing acronyms and whatnot while I was sitting there, taking notes, not having a fucking idea what they were all blethering on about – no fucking inclusion there, clicks tongue, rolls eyes, sighs, cusses, etc._)

In a panel discussion on Friday about equity in the growing cannabis market, key points were discussed between the varied needs in policy for the various players in the field. A particular individual representative of the business of cannabis, somehow saw fit to vocalise his disdain at equity only being recognised in the South African market once traditional healers and practitioners and users were also included in accordance with their needs. The catalyst in this session was a traditional healer in the audience who pointed out that inclusion does not mean exclusion of some. She discussed her own use of the plant, pointing out that it should not be decided for her nor other traditional healers what the use of the plant should look like.

At various junctures in the panel discussions throughout the day, I realised that equity would be hard won, if indeed at all. When the preview for the Umzimvubu farmers was shown, I cried. My tears were of anger, of disbelief, and of desperation to see justice. Various people have been persecuted in the past for their use of cannabis, and while we have seen decriminalisation and the Private Use bill come into practice, we are yet to see reparations made and true equity enacted.

Back when I started smoking dagga in earnest as a consenting young adult, I got my spliff from sellers bringing it in from Port St Johns, quite probably sourced in the Umzimvubu region where it served as a livelihood to the cultivators. Many of you reading this may share that story, so I ask, should those who cultivated our herb not be given every opportunity to share in this new bounty?

If you have ever contended with bud rot, you will know that you can have a pristine cola, the fruit of your months-long labour, disintegrate when processed. Rotten plant matter falls away to reveal a fat worm sated on the work you have put in. Is this to be the case with our new cannabis market, or will we do our due diligence, clearing the infestation before it riddles the market with strictures set to bind us from our freedom to choose and share?

Cannabis will indeed not save the world, but perhaps we should save cannabis for the world.