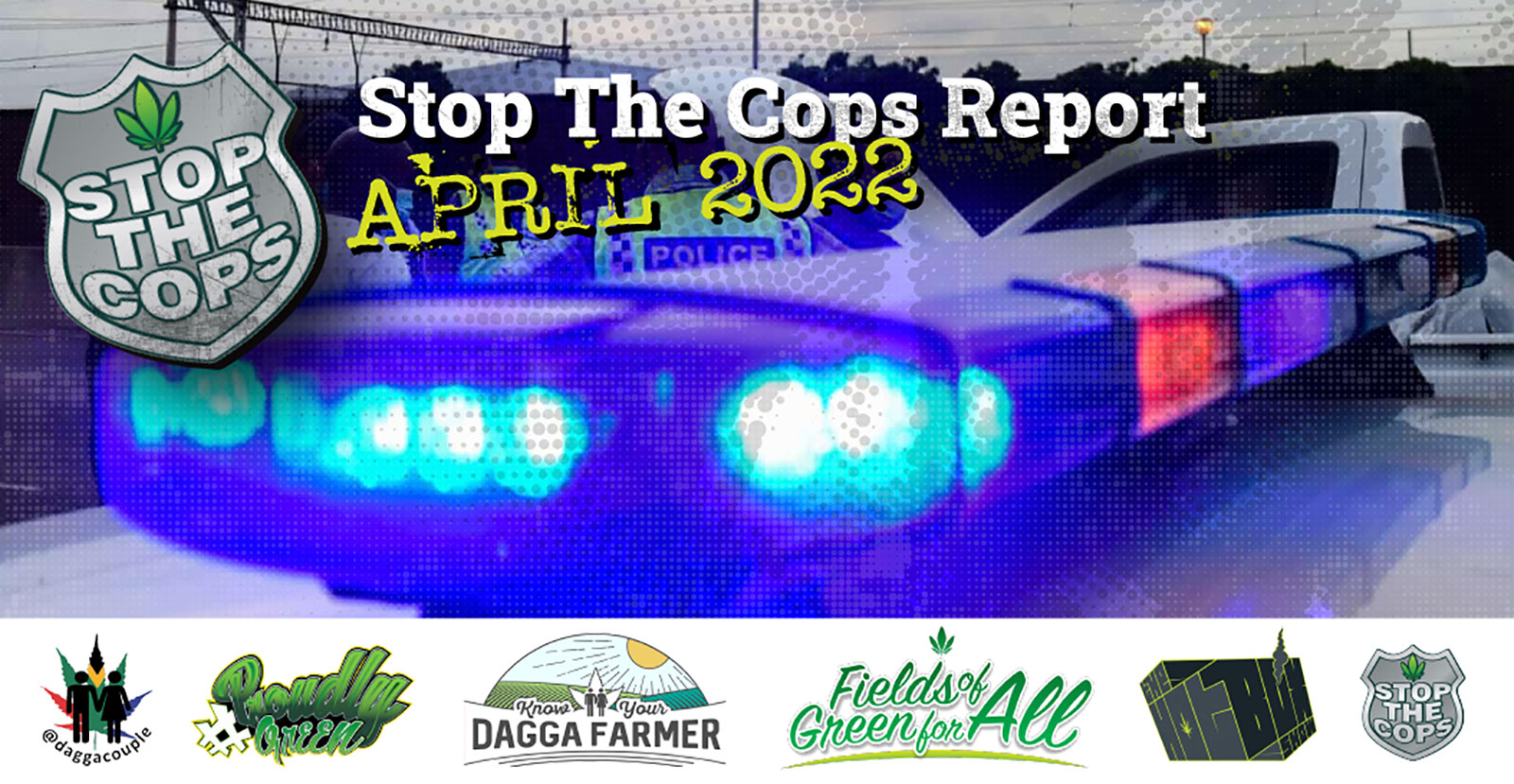 We had a look at our arrests reported since the 2018 privacy judgment up and until March 2022. Keep in mind that we also get arrests reported via phone and social media and email, and even though we encourage everyone to fill in the webform, these stats are only from the webform submissions.

Read on and try to spot the rich person… there aren’t any. The SAPS only arrest folks that cannot afford to fight back in court. The rich are too busy bragging to the small town out-of-touch media about their grow ops (never to be called hydroponic dagga labs in this context!), deals and licenses.

Since January 2018, Out of a total of 264 arrests reported only to our CRM system via webform, just 34 were provided with a supposed warrant, only 41 had the reason for the search explained to them, only 36 people say they felt safe during the arrest, 33 were kept for more than 48 hours (according to the police directives they should not keep you in the cells for Cannabis AT ALL).

10 were denied medical safety. 74 folks claim the police stole their money and belongings, without letting them sign for it or ever returning it, even though their cases were either dismissed or they never even appeared in court. 17 reported the police behaving inapropriately in front of children, 29 were asked for bribes, 71 were denied a phone call and 47 felt profiled because of their race, gender or culture.

Though there has been a decline in arrests, they have by no means stopped, and considering the scope of our organisation, we calculated that only a very small fraction of arrests (0.08%) reach our radar. Since president Ramaphosa mentioned Cannabis in his SONA speech this year, there has been a notable uptick in unlawful arrests. On the Monday after SONA we had 4 arrests reported by victims. We were NOT surprised when a recent report by Action Society showed that 90% of South Africans do not trust the police.

It is once again clear that the SAPS do not respect the constitution or the government, they do not follow the law, let alone their own directives or circulars, and they don’t respect any South African citizen’s human rights.

Events as told by the victim, a 41 year old rasta man:

“On d 8 Nov 21 I was at town waiting for d rain to stop where I saw cluster van stopping n 6 police come out to me one officer ask me how did I get out from Court on 23_08_21 I said to him I never appear d policeman from Court told I to go home n by tomorrow I must go to investigating officer which I did and he gave me warning letter to go to court by 26/08/21 him said he wanted to saw that letter I climb inside d van they drove home where I took out d letter n show them after that they want to search home which they did they found 4kg of Cannabis n 5000 cash n said to me I is dealer n handcuffed I n drove to police station n detained I. Station Commander Ngalo,sagen Ntetha, constable Job”. The case was also struck off the court roll.

Events as told by the victim, a 37 year old man:

“I was approached by the Chatsworth SAPS at my home that belongs to my dad , the police officer then asked me where is the cannabis I then told the officer what cannabis he then told me that he knows that we are selling cannabis at our house so we let them to search the property that’s when they found my 1.2kg of my cannabis so they arrested me took my finger prints and put me in a jail cell , the next day I was taken to the Chatsworth court house jail cell where I was released without a court case without talking to anyone about what happened. I think that the police made it look like they made a case against me but I was just robbed for my cannabis.”

Events as told by the victim’s friend, a 26 year old female:

“Hi good evening sir/madam. I need help according my friend he was arrested tonight round about to 10 (21:40)he doesn’t sell weed he just grows it when it bud he scales it and pack it in jars for smoking and drinking it because I also smoke with him I find it hard to sleep I smoke to fall asleep past things hunting me that happened to me but anyway I really need help in helping my friend he only grows four plants at a time and the police came storming in here without a warrant and they just searched and came straight for his room and not the rest of the house they even scratched in my bag a colored police officer that claimed he was the warrant officer but had no warrant and a black police guy pushed me around and choked me,they did this in front of my two little girls 7 and 4 years old please please help and he doesn’t have a permit license either please help. They were rude and didn’t even give any of us a chance to explain what is going on,they sweared at me as a woman the police men even scratched in my bag I felt discriminated because they even pushed me by the throat.”

“….the police that came to arrest my brother, they didn’t have any name tags or warrant they never charged him the police station let him go the next day but they took his money and everything, they are busy investigating it because they never turned his money in just his weed.”

According to the police, 65% of all drug related arrests are for Cannabis: