By Marleen Theunissen|Published On: September 7th, 2020| 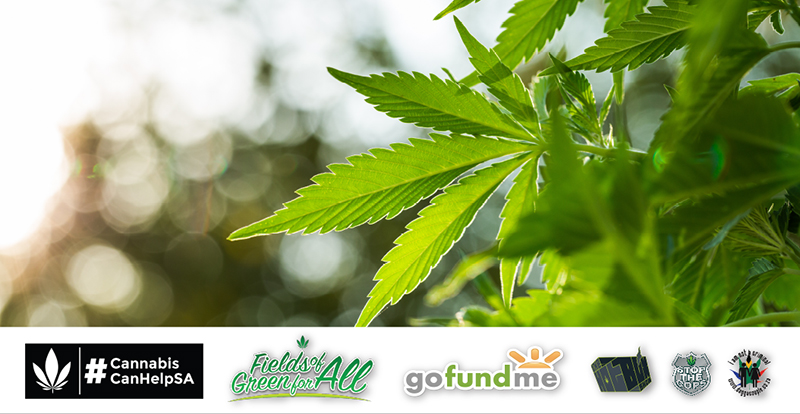 Every journey starts somewhere. In the Dagga Couple Ted Talk, Jules and Myrtle explained how they became the reluctant activists and how their journey started. Since the beginning, it was all about cognitive liberation and the freedom to put into our bodies what we want.

In the early days, Myrtle and Jules had it quite uphill and without understanding the network they were building around them, they started creating a community. This community has expanded with many people coming and going and only the special ones staying. As they prepared for the Trial of the Plant, they went on a massive awareness drive to get support and the attention of expert witnesses to help their case.

In 2013 the Dagga Couple spoke to Jozi Underground in an interview about their work as activists and the journey ahead. Neither them or the team knew what was waiting ahead, but we were always committed to giving it our best.

I’d like to leave you with one of Jules’ favourite quotes, which he also uses in this interview: “Always tell the truth. That way, you don’t have to remember what you said.”