Dagga in the Mail

Home>Posts>Dagga in the Mail
Previous
Next

Dagga in the Mail

By Charl Henning|Published On: September 9th, 2020| 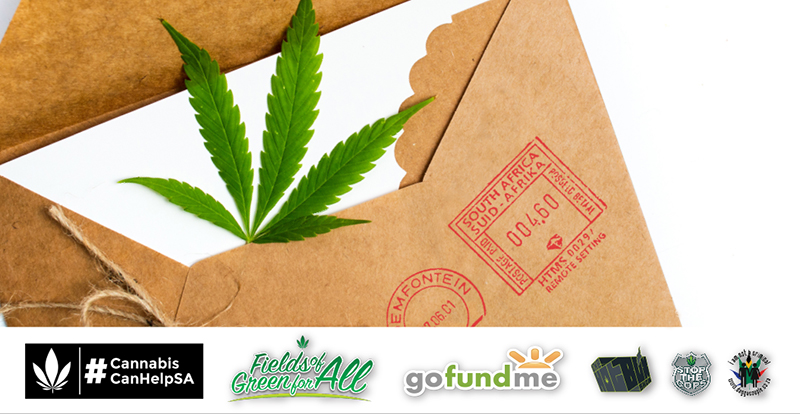 So what does the privacy judgment say about mailing dagga? And what do the police do about it? Since the judgement on 18 September 2018, pretty much the second most common subject in calls we receive at Join The Queue Dagga Arrest Helpline is about sending dagga in the mail.. It is clear that thousands of people are posting dagga all over South Africa and it is impossible to intercept almost any of it without negatively affecting the local courier industry.

The majority of the few reported cases arise from the bigger more popular couriers like Aramex and Postnet who would rather forfeit the profit of couriering contraband than to earn duty from delivering something as safe as Dagga. Smaller independent couriers simply don’t care, and who can blame them, considering what a substantial part of their income is generated by simply delivering weed. How backwards is our government to not simply allow and tax this activity?

This is not the way it should be.

Transportation of dagga is just one of the thousands of industries where our government could be earning legitimate tax instead of fighting its own unjust laws. The privacy judgment made no provision for trading in dagga. You can possess it, but gifting it can be seen as trading, which can be seen as dealing. It’s a long shot, but that is how the authorities currently could interpret it in a court of law. The judge would be foolish to allow such a petty argument though, because Dagga is not nearly as dangerous as killers such as alcohol or peanuts, which is legal to post everywhere.

During one of the many calls about a confiscated parcel at one of the many local courier services, we were given the phone number of a customs officer. We called him for clarity, and what he said came as a surprise. If customs confiscate a suspicious parcel because it seems to contain cannabis, customs will hand it to the police and that seems to be where the buck stops. No arrests have been made that we know of, and a few brave souls have tried and successfully received their parcels back with a warning to not do it again. It seems the intercepted parcels are just the tip of the iceberg as they cannot screen every single item and most of them arrive safely at their destinations.

Why is nobody getting arrested for mailing dagga? Because South Africa does not have policy in place to regulate this activity. Therefore it falls in one of the endless grey areas caused by the lack of proper regulation, and the confusion is growing quicker than a sativa in summer. In a healthy society, posting dagga, just like posting alcohol or cigarettes, must be one of the safest ways to get the flower from A to B. In fact, it was the first legit (and easiest to tax) way of acquiring your flower after Canada’s flawed ‘legalisation’.

The only Cannabis legislation South Africa literally has is the massively insufficient privacy judgement and universally ignored police directives and circulars. Any situation (like posting dagga to yourself) that is not mentioned in these documents, is grey and up to anybody to interpret. Dagga really is not a police matter at all. We wait with baited breath as parliament has up to 18 September 2020 to bring out detailed legislation. Fields of Green For ALL did the homework and have a proposal ready. This live discussion document sets out the proper structure of Cannabis regulations in South Africa.

Before you post dagga, it is best that you choose a smaller courier company and that you know your rights. Until such time when regulation arrives, welcome to the wild South and cross your fingers if you post dagga. – this post was adapted from an original in Seven Leaf Magazine