By Marleen Theunissen|Published On: August 12th, 2020| 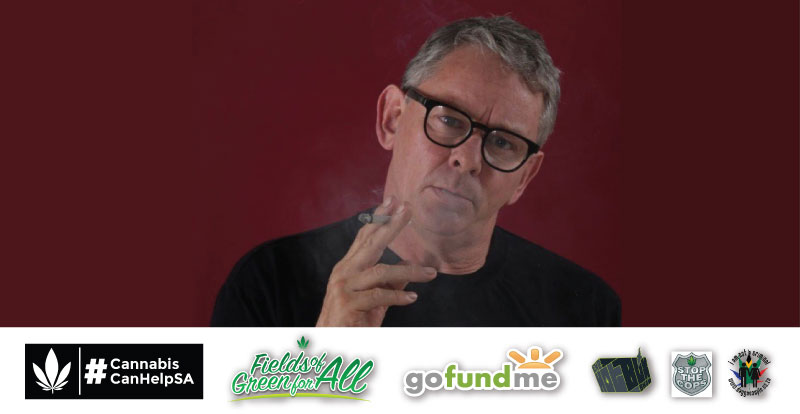 Ten years ago, Jules Stobbs and Myrtle Clarke started their journey as reluctant activists and formed The Dagga Couple. This unstoppable force has since made great strides and accomplished much for South Africans, but we believe it’s important to stop along the way and look back at how far we’ve come.

In 2015 Jules and Myrtle presented a Ted Talk in Cape Town. We often refer to it as the Dagga Couple CV. It explains – in detail – the horrid night that saw their privacy invaded at 2:00 in the morning by the police. Through their own explanation of the events, we can see the thought process that birthed the Dagga Couple, the sheer absence of their human rights, their indignant disapproval at discovering how South African Cannabis users are (still) being treated by the police and the resolve that saw them through this journey up to now.

On 3 July 2020, armed house robbers broke into the Dagga Couple’s sanctum and murdered Jules – at 2:00 in the morning — the same time the police nearly took their kitchen door off its hinges ten years ago. The effect of this horrendous act has been felt far and wide and both the national and international Cannabis community has lost a pioneer.

This is why Myrtle and Fields of Green for ALL are more important than ever. We need to make sure that we finish the job. As Jules would say: “Get on with it, matey!”

To help us reach our objectives, please take part in our GoFundMe fundraiser campaign. Every cent and every share makes a difference to us!