The 2020 South African Cannabis Bill gets approved by Cabinet.

The 2020 South African Cannabis Bill gets approved by Cabinet.

In a report from a week ago it has become known that Cabinet has approved the submission of the Cannabis for Private Purposes Bill to parliament for processing. However, the bill and it’s disastrously out of touch content has been expected since Parliament had a 24 month window after the privacy judgment of 18 September 2018 to align the law with the constitution. 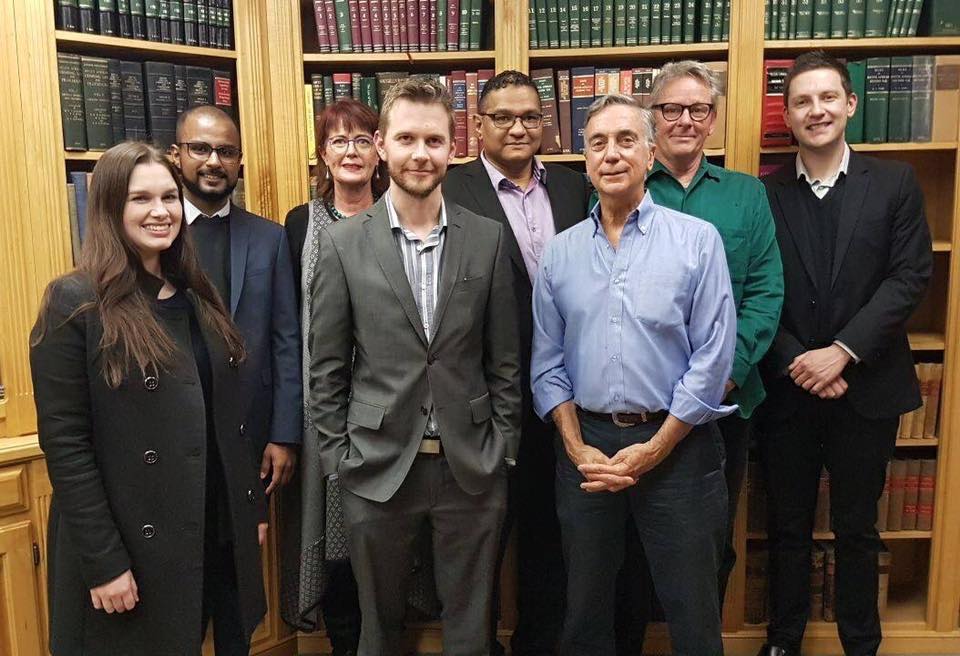 Our legal team from The Trial of The Plant, 2017

One glance at the bill shows the stark contrast in relation to our proposed regulations as well as the evident ignorance of our government. Instead of removing the SAPS from the equation to allow the future Cannabis economy to flourish, they want to keep arresting South Africans for Dagga and fill up their coffers with fines, not taxes. You cannot regulate something that you do not know anything about, and that much is made clear by this bill. Our attorneys, Schindlers are currently preparing proper legal comment on the proposed legislation as The Trial Of The Plant is NOT over.