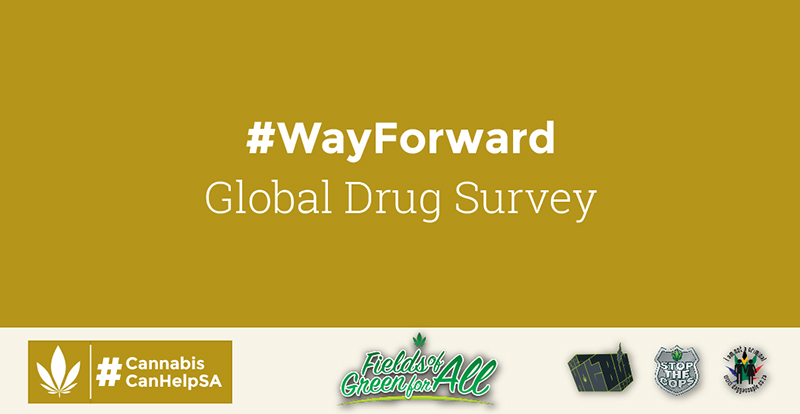 This article about the Global Drug Survey was originally published on 20 Nov 2019 and was updated on 28 June 2020.

The Global Drug Survey is an independent research company based in the UK who conduct surveys on drug / substance use. Its data is used to create digital health applications that deliver screening and brief interventions for drugs and alcohol. Besides that, they offer free online tools such as harm reduction resources and self-assessment tools.

At the end of last year, South Africa was invited to participate and Myrtle made a call in the below article to ask for everyone far and wide to participate. In the meantime, the survey was closed off and another survey was started, called the Global Drug Survey Special Edition on Covid-19. Earlier this month, a preliminary report was released about the findings of this survey.

It details findings relating to how individuals’ drug use has changed during the pandemic and shows an overall increase in usage above the board. Approximately 40% of participants reported an increase in Cannabis usage during this time, mostly due to the extra time available and reportedly also due to being bored. On the other hand though, nearly 20% of participants reported using less Cannabis than usual during the lockdown period. Logic tells us that this is mostly a supply problem. although some users reported that they mostly use Cannabis in a social setting.

Besides Cannabis, the report discussed results about drugs like alcohol, MDMA, Cocaine and Benzodiazepines. They also report on more personal issues like the participants overall mental health, relationship and initmacy changes and trust in their leadership to efficiently steer them through the pandemic. Although South Africa was not among those who participated in this specific survey, the results paint a sobering view of what’s going on in different countries.

Be sure to keep an eye on the Global Drug Survey report to be released in late July 2020 – we’ll keep you updated!

Calling all South Africans who use drugs! Yes YOU! 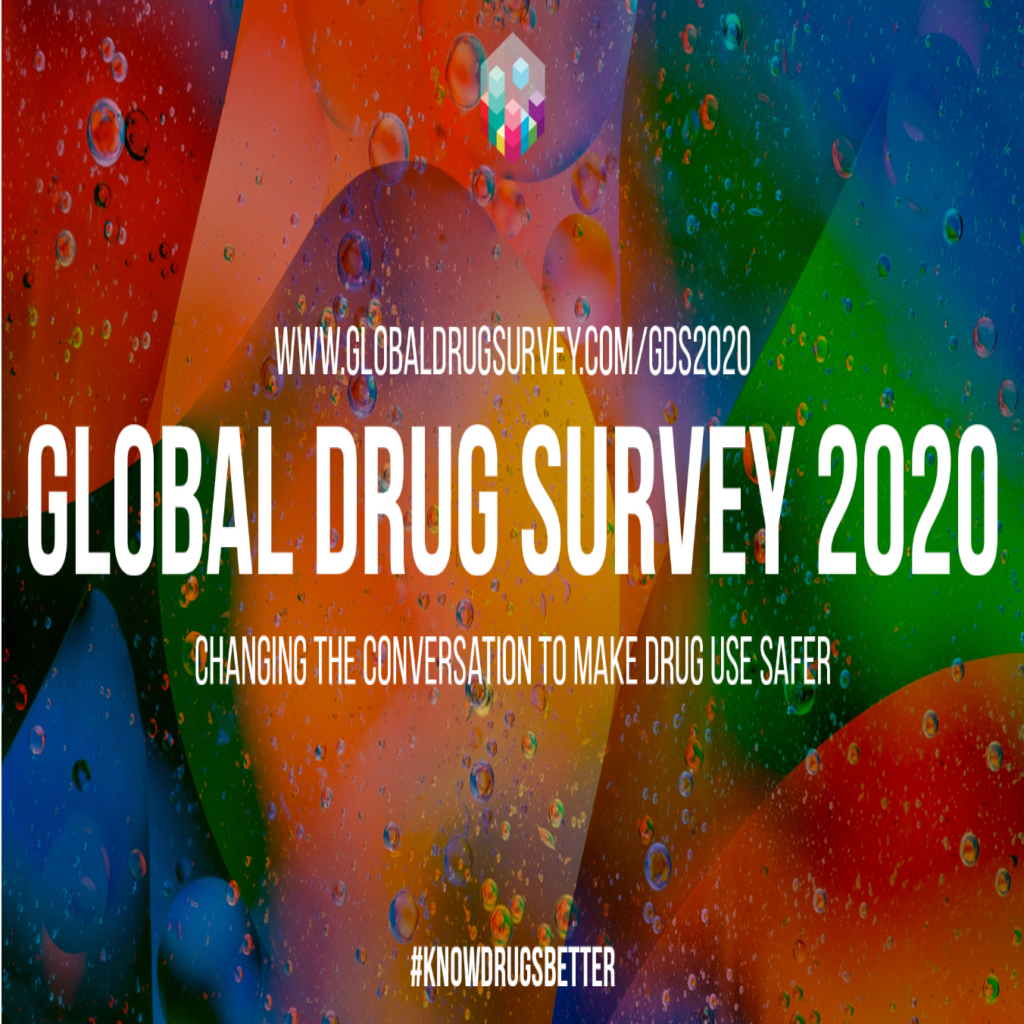 Fields of Green for ALL is proud to be a South African associate of the Global Drug Survey for 2020. Data collection (anonymous) is absolutely essential if we are to dismantle the human rights atrocities that have come with the decades long “War on Drugs”. We received the following letter from the organisers:

“I got your contact details from  South Africa Drug Policy Week. I am working with them and the Global Drug Survey to get more South Africans to participate in this year’s survey. The Global Drug Survey believes that the expertise and experience of people who use alcohol and other drugs can be used to inform the creation of better drug policy, whilst helping people us­e drugs more safely, regardless of the legal status of the drug.

The Global Drug Survey started in 2010 and last year was the first year in which South Africans took part and we would like to get more than the 300 we did last year so that the results can be meaningful in our context. It would be great if your site could help us get the message out there to as many people as possible.”

The byline of the survey says it all – Changing the conversation to make drug use safer – #Knowdrugsbetter. Please click HERE to participate and you can also read the results of this massive survey that has been going since 2010.

As an example of why the subtleties of language and policy are so important, the survey has also provided us with an article that demonstrates the importance of rigorous and objective data collection that is essential for evidence-based policy: