Home>Posts>“I Own the Police!”
Previous
Next 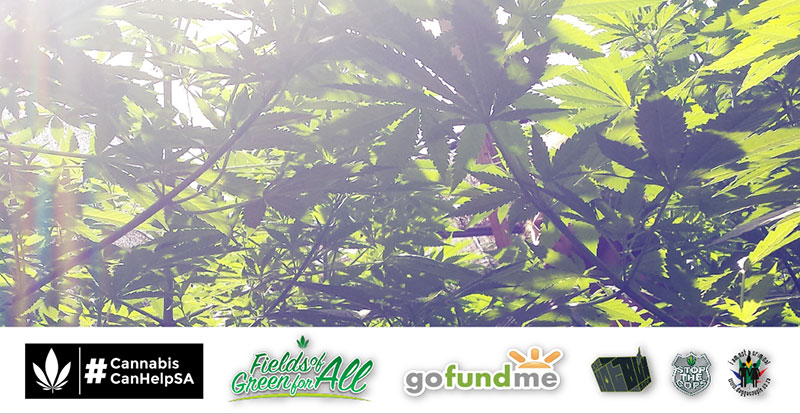 I heard it recently in a non-cannabis related incident and it raised a few questions for me.

How much does it cost to own the police?

Do you pay per person, per shift or is it a whole station kind of deal?  I’m sure it would cost quite a lot to buy a region, never mind an entire province.

What do you get when you buy the police?  If you own one precinct and you mess up and get arrested in a different precinct, do your ‘bought’ police come to your rescue? Do they make sure the docket gets ‘lost’?  Or do you suddenly find yourself having to add to your collection of police?

The incident that got me thinking about this was fairly traumatic to those who were at our little local community shopping centre. A man with a nose for Peruvian marching powder came drunkenly stumbling out of the business he’d just bought into, with his scary looking body guard at his side, waving a gun then shoving it into the stomach of another (female) business owner from the centre. He attacked one of her clients with knuckle dusters who’d stood up to defend her, then proceeded to threaten to murder a young female child who was attending lessons at another business in the centre.  All while yelling, “I own the police”.

He must do, because even after all that disgusting behaviour, the man was not arrested.  Someone should have planted half a gram of weed on him. That would surely have done the trick.

A couple of days later I was chatting to the lady who’d had the gun shoved in her stomach, I’d specifically gone to chat to her because I’d noticed a police van parked outside his business with the van lights flashing.  I went to see if they were there to follow up on the incident.  She just shrugged and said, “nah, they’re here often, probably just collecting their protection money”.  I immediately took out my phone and started taking pics of the vehicle, making sure I had all the necessary details.  I had to leave because I was running late for an appointment.  When I returned later, I was met with a joyful sight.  The Sheriff of the Courts were evicting him, the parking lot was filled with security vehicles from every service provider in the area, in case he decided he wasn’t going to go quietly. He went quietly. Good choice my man. Good choice.

Clearly his ‘bought’ police knew he was about to be kicked to the curb and ran in to get their last payment, the Sheriff arrived not even five minutes after they left.  I thought that was really funny, it literally brightened my entire day.  It seems there truly is ‘no honour among thieves’.

If you have any insight into how much it costs to own the police and what that involves please feel free to comment or send us a private message.  We’re really curious to know.