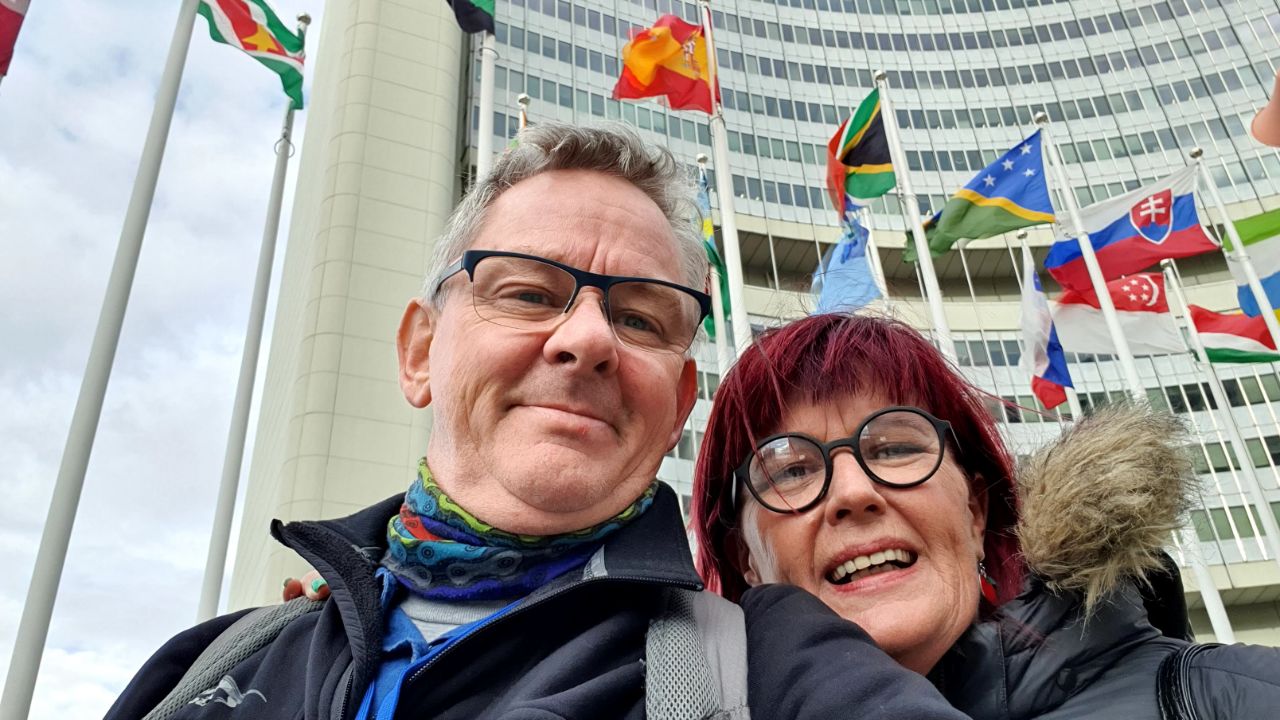 The devastating loss of Jules Stobbs to an act of senseless violence during a house robbery a few weeks ago has impacted every corner of the Cannabis community, both in South Africa and across the world. For those who knew Jules, and for those who heard of him, he was a man who would have been angry if we gave up our fight to free our beloved plant from the clutches of prohibition. The fire is burning and our resolve is stronger than ever. We need all the help we can get — starting with our new crowdfunding campaign.

Here at Fields of Green for ALL we have decided to run a crowdfunding campaign called “Remembering Jules – Cannabis Can Help South Africa (CCHSA)” to raise money to fuel our resolve to continue on our Cannabis legalisation journey. This is a journey which started 10 years on the fateful day the police decided to arrest the wrong couple. We have decided to use Go Fund Me as our platform to spread our reach further. Because of the support we have received from the international Cannabis community we’ve opted to run the campaign in Euros as it would get us much further, considering our weak South African Rand.

We have also partnered with our close friends at Dabstars to help us spread this crowdfunding message across all their social media platforms reaching millions across the globe. In addition to this kind gesture, they have offered to match a substantial amount to our crowdfunding goal, to which we will be forever grateful.

The Fields of Green for ALL website also has a Donate Page that will allow anyone in South Africa and abroad to donate to us directly in Rands and avoid crowdfunding fees altogether.

The funds raised from the crowdfunding campaign will be used to finish what we started and will be allocated to different projects:

1. Security for the Jazzfarm – The Jazzfarm is central HQ for the Fields of Green for ALL (FGA) which is a slice of heaven away from the craziness of the “outside world”. The artistic beauty and charm of the Jazzfarm was created by Jules and Myrtle with their own hands over the decades and serves as a reminder of the beauty the world has to offer.  It is here where we pour countless hours into pushing Fields of Green for ALL forward, as well as create a sense of community amongst Cannabis enthusiasts, plant people, artists and musicians from all walks of life. The Jazzfarm is also the home to other half of The Dagga Couple, Myrtle Clarke, and we need to increase security measures on the farm to make sure she stays safe and also keep anyone visiting the farm safe. We are planning to strengthen the existing farm fencing, add a home security system, as well as place a guard on duty.

2. Fields of Green for ALL (FGA) Staff Welfare – Our kind and passionate FGA staff are integral to helping FGA and South Africa push the right kind of legalisation. We are activists from all walks of life, each of us unique but sharing the vision of The Dagga Couple and their passionate fight against prohibition. We volunteer our time because earning a living from FGA was never the intention. However, we would like to allocate some funds for a small stipend to our team members, to help them along in these tough economic times.

3. The Trial of the Plant – We finally had our chance to hold the SA government to account for their outdated and racist Cannabis laws in the Pretoria High Court in 2017, and successfully crowdfunded for expert witnesses to fly to South Africa from across the globe. We gathered the experts and evidence, and ultimately the state delayed the case because that’s what they do. Whilst we have been patient and watched the Cannabis landscape shift and change over the years, we know that, ultimately, going back to court is where the final victory will lie

4. FGA’s Full Spectrum Manifesto for Policy Reform – Over many years, with extensive input from Cannabis experts locally and internationally, we have created a framework for Cannabis regulations that outlines how South Africa can create a unique Cannabis industry that is community based, accessible and enforceable. Our manifesto uses evidence and facts to show how Cannabis prohibition and overregulation stifle the Cannabis industry, especially in comparison to legal vices such as alcohol and tobacco. Interestingly, alcohol and tobacco are currently banned by the SA government as part of their response to managing the Covid-19 pandemic. We see the same prohibition dynamics at play with a thriving black market and its scary criminal elements.

We are in the process of finalising the content and the final draft of the document has been available for comment for some time We need funds to finish the editing and layout, as well as to print a batch of hard copies. Whilst printing is being phased out in traditional media we must not forget there are many South Africans without access to a computer, phone or even data and so hard copies are contextually relevant for those who are not digitized.

Our manifesto is the foundation for our legalisation argument, a useful tool and focal point of our discussions.

5. South African National Cannabis Survey – Fields of Green for All has partnered with Social Surveys Africa (SSA), which is a leading research and policy organisation with 32 years of experience in designing and implementing a wide range of social and development research projects in Sub-Saharan Africa. We have conceptualised a world first survey which aims to bridge the gap between scientific and academic evidence the actual use and unregulated Cannabis trade in SA.  We intend to use the data and findings to support our case by reinforcing or myth busting common Cannabis arguments.

6. Stop the Cops – In June 2020 we launched an awareness and call to action campaign called Cannabis Can Help South Africa (CCHSA). The last part of our campaign is called Stop the Cops, which is meant to educate and inform the public about the police brutalities still faced by our Cannabis community, on a daily basis. There cannot be a truly legal cannabis industry in South Africa until the police and other state entities leave us alone to grow our Dagga, and stop wasting tax payer’s money on all-too-common civil claims due to police incompetence and brutality. Funds raised from the crowdfunding campaign will be used to help share this campaign using SEO specialists for social media reach and legal opinion on current police cases involving Cannabis and abuse of power.

Myrtle and Jules started this work a decade ago and now it is largely due to the support of the FGA team and all the supporters we have gathered over the years to strive to make the world we live in a better place. We have an opportunity to right the wrongs of decades of oppression under Cannabis prohibition and, for far too long, civil society has been side lined and their voices muted. Help us to take a final stand and shape a brighter future for South Africa by donating towards our cause which is, ultimately, for all the citizens of the world. 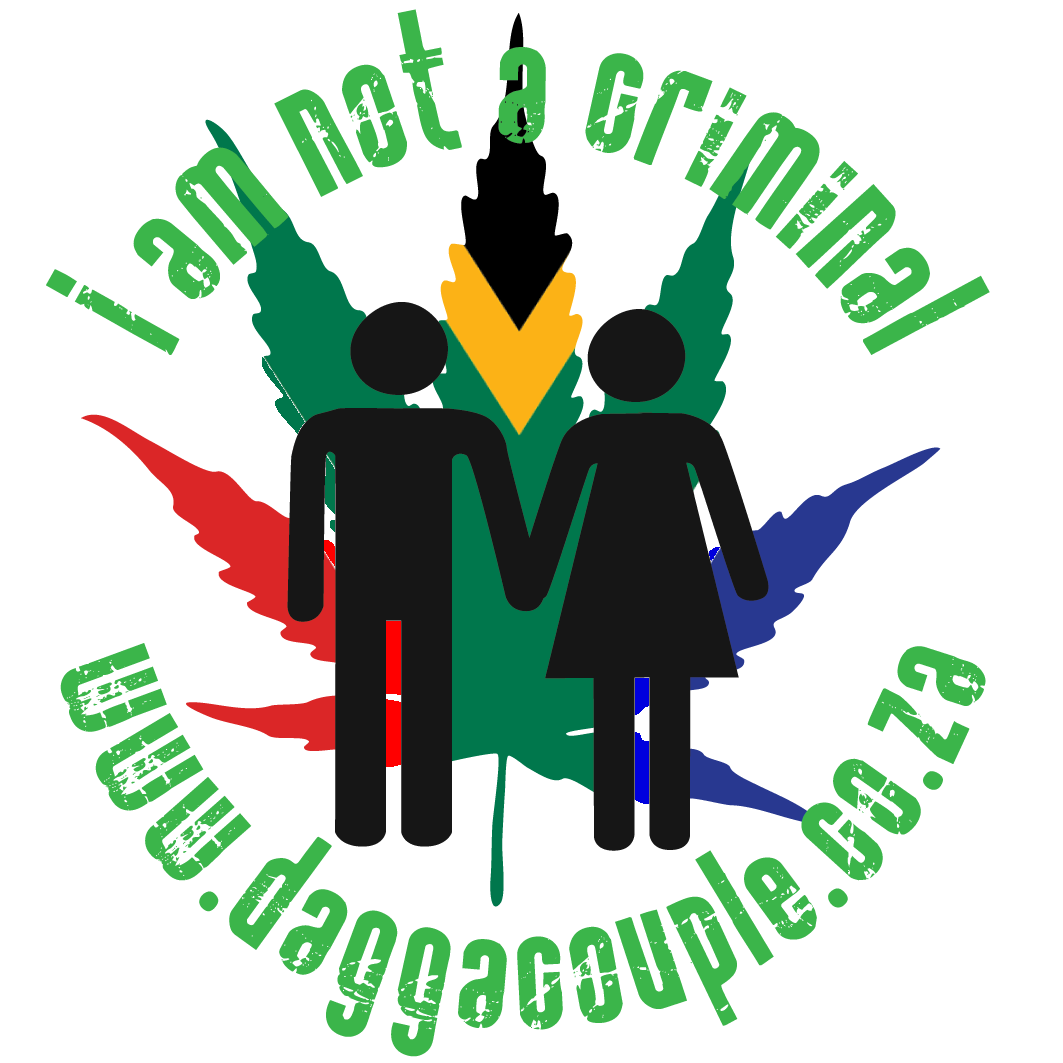 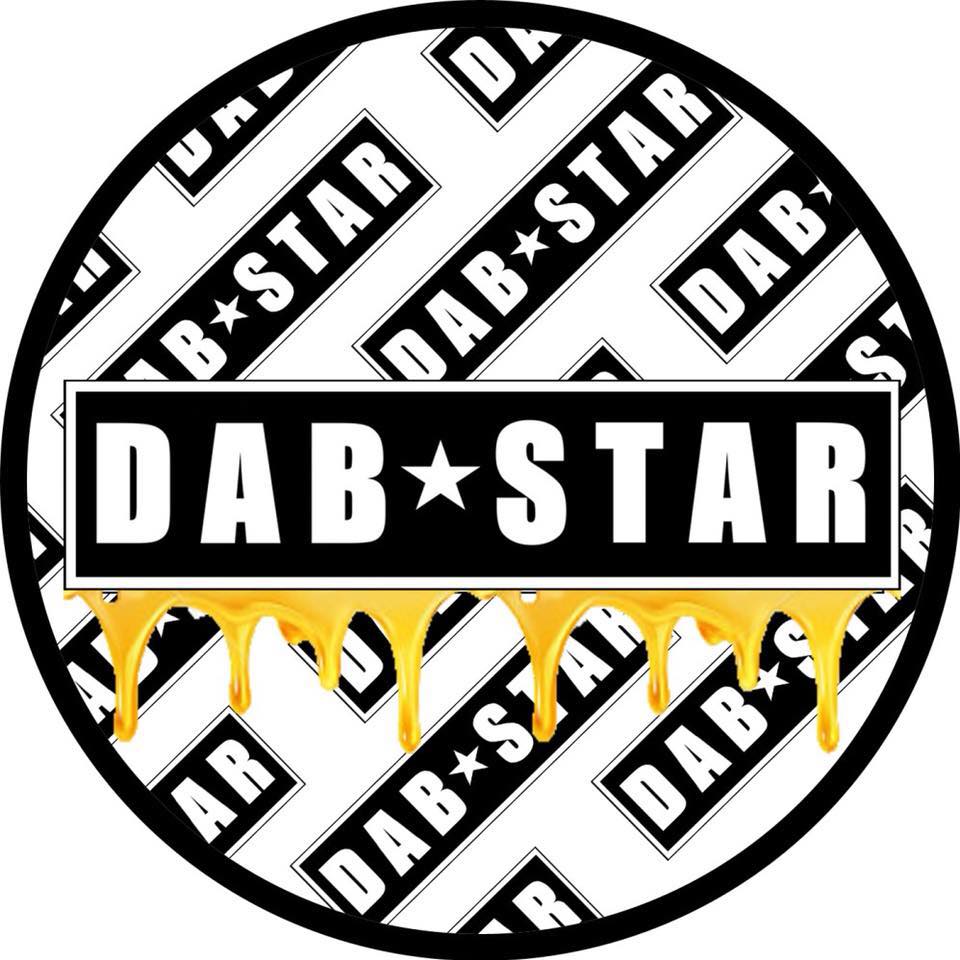