Is Weed Legal in South Africa?

Is Weed Legal in South Africa? 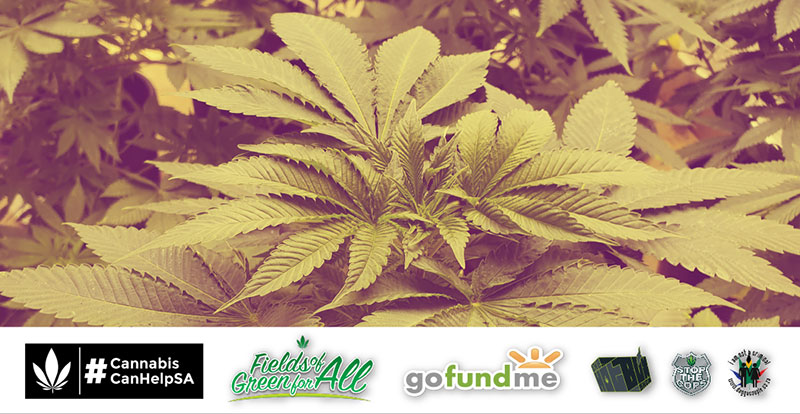 No, weed is NOT legal in South Africa. It is ridiculous, but trade in Cannabis is still a criminal offence in South Africa. Also the SAPS still treat possession as a crime and you will be arrested if found in possession of Cannabis, even unconstitutionally in the privacy of your own home. Currently the vast majority of cases that manages to reach court get struck of the roll. More and more cases do NOT end in court as the police just mess innocent people around for bribes and even just to kill time, knowing that there is no crime. Old habits die hard.

However during certain levels of our lockdowns the sale of more dangerous substances like tobacco and alcohol is still permitted. Fields of Green for All would not exist if Cannabis was regulated in a fair evidence based way that was to the benefit of all South Africans, and not just the so called stakeholders and privileged few. Instead in 2021 despite the pandemic and despite our strong directives and judgements, the heartless police still put South Africans unconstitutionally in cages for possessing any amount of the plant. Dagga is used as a weapon to enforce oppression and make our corrupt police force look good. It enables the police to plant unnecessary fear and anxiety into law abiding citizens.

If Dagga was legal we would not see big industrial grow houses in Lesotho depriving rural villages from water, and in some cases causing the poorest of the poor mountain folk to walk longer distances for their daily water, and even having to relocate just to survive. If there is one reason to legalise weed in South Africa, it is to help heal our beloved country by benefitting everybody, including the poor.

The only slight change we have seen in the legality of Dagga in South Africa, is the insufficient but nonetheless profound Privacy Judgment of 2018  and the subsequent police directive which is as a rule ignored by the SAPS. We are very grateful for the Privacy Judgment, but sadly it has not freed the South African Cannabis user, grower and enthusiast from the ongoing pointless abuse by the police. In fact on the ground not much has changed at all. There has been no change of heart or an acknowledgement by our government to put an end to the human rights travesty that is Dagga arrests. The Judgment is clearly not enough. We need full spectrum legalisation.

It is also important to remember that legalisation is not a moment, but a series of small changes and steps in the elimination of the ugly stigma around the plant and all it’s users. Only after many small victories to come, when you cannot get arrested for dagga, will it be truly legal in South Africa.