Home>Posts>Trial of the Plant 2 – or not?
Previous
Next 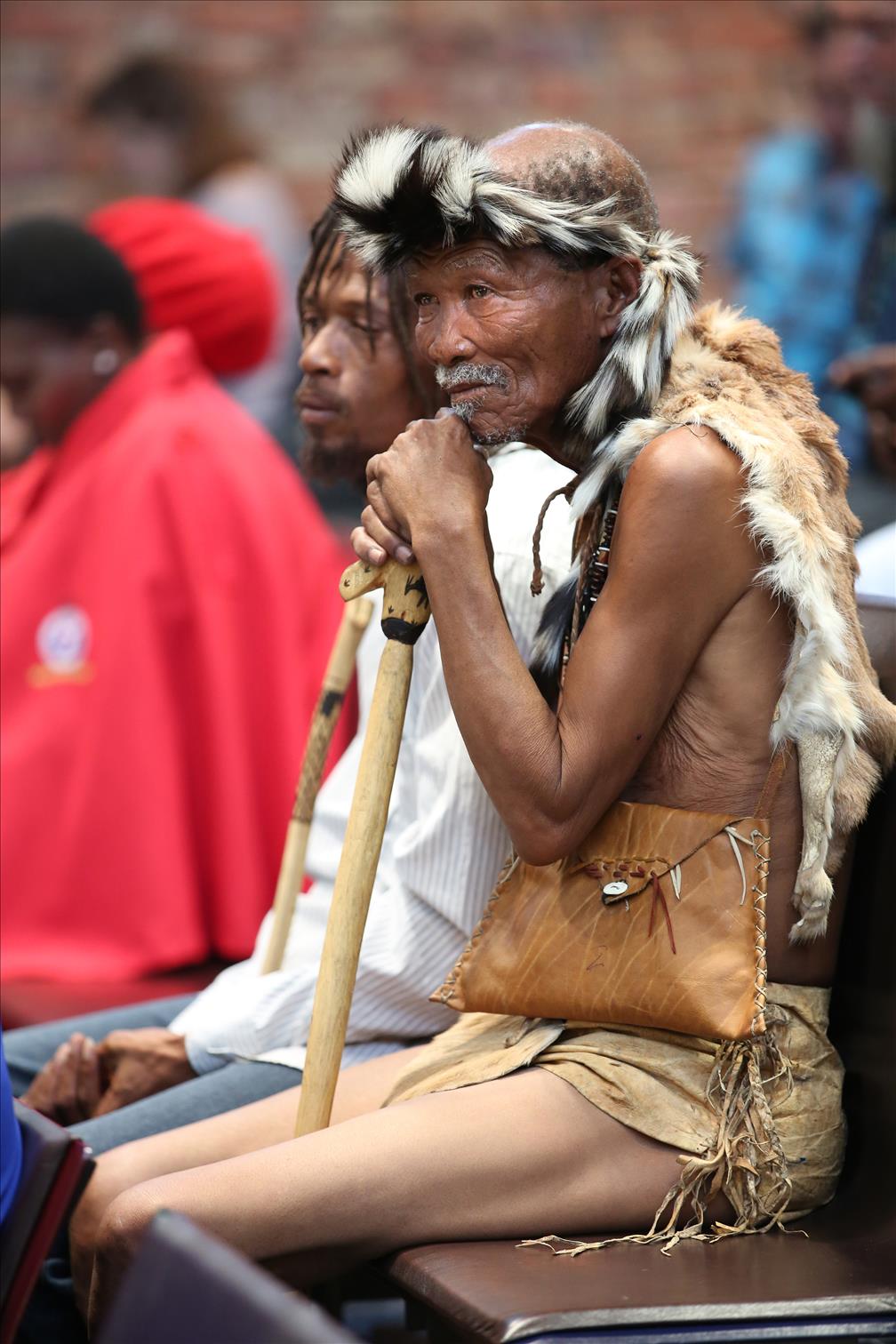 And so we wait…

A few days after our momentous day in the Constitutional Court we were issued a directive calling on all parties to submit written submissions as to whether there is enough evidence for the Constitutional Court to go ahead with a  judgement early next year around the legalisation of Cannabis in SA, or whether we need to go back to Pretoria next year to complete the cross examination of all expert witnesses.

We are hoping that we will get an answer before the December court recess but we do not know this for sure.

The submissions make for very good reading and serve as a great summary of the various parties’ arguments and attitudes.

We are bursting with pride after reading Advocate Don Mahon’s 90 pages of brilliance! Ours is by far the longest submission and it gives the learned judges loads of food for thought regarding the goings on in Pretoria in August. Remember that you can watch all 13 days of The Trial of the Plant on the Dagga Couple YouTube channel and read the full transcripts here.

Submissions on behalf of the 1st to 3rd intervening parties – Stobbs, Clarke & Thorp:

Submissions by Adv Voyi on behalf of the “first nations” people, intervening parties:

Submissions by Jeremy Acton on behalf of all the WCHC plaintiffs:

Submissions by the state, applicants in the appeal:

Submissions by Doctors for Life: