We were honoured to be invited to speak at Harm Reduction International’s 2017 Conference in Montreal, Canada, earlier this month.

“The theme of this year’s conference was ‘At the Heart of the Response’, and the programme included presentations, panels, workshops and dialogue space sessions on innovative harm reduction services, new or ground-breaking research, effective or successful advocacy campaigns and key policy discussions or debates. In the context of a country moving towards a more forward-looking approach to drugs, but a region and a planet where progress is still painfully slow, we want HR17 to be the place where the people at the heart of the response come together to build a movement that learns, shares and cooperates to build a world where people benefit from good drug policies, rooted in dignity, health and human rights.” 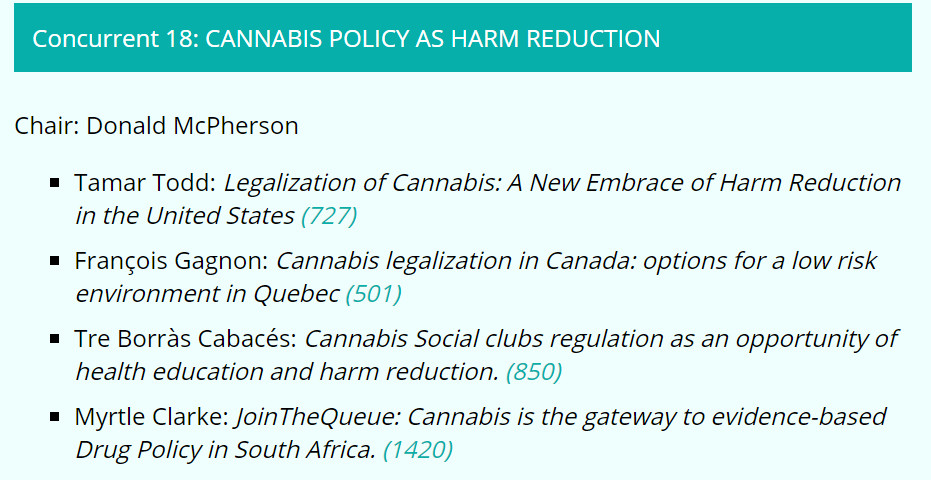 Our experience of international drug policy conferences is that Cannabis is usually relegated to the sidelines, seen as a “done deal” or something that doesn’t need much attention. Not so at #HR17. Our favourite plant was given ample airtime and Myrtle’s presentation centered around our #JoinTheQueue project and was well received on the second day. We were part of a panel of four with other panelists coming from Canada, Spain & The USA. There is a consensus that Cannabis can lead the way so let’s make SA a shining example of this.

The Canadian Health Minister spoke at the opening session (pic above) and when she got up to speak a number of delegates stood up and turned their backs to her, holding placards that read #TheyTalkWeDie and #LifeWon’tWait. Canada has one of the highest rates of opioid overdose deaths in the world. So much for a “1st world” country? It is significant that a majority of those deaths are among First Nations / “Indigenous” people. Canada has started opening supervised injection sites so we hope that nobody ever has to turn their backs on the Health Minister again. 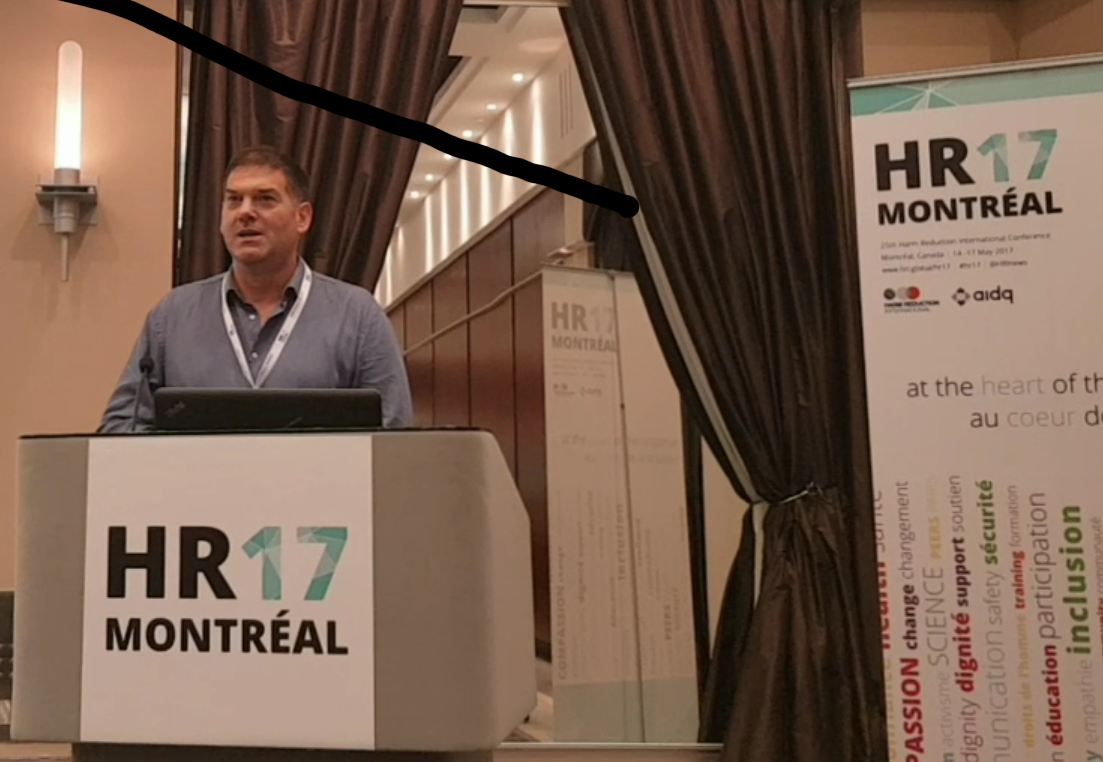 Our colleague from SA, local drug policy expert Shaun Shelly, also presented at the conference and brought it home that, while there are a few valiant efforts, drug policy is not working ANYWHERE in the world. Shaun is the driving force behind South Africa’s Drug Policy Week, an event in Cape Town that runs concurrently with the first week of The Trial of the Plant. HR17 delegates were humbled during the closing ceremony when a government official from the Philippines was beamed in to the event from Manila. Her president’s vigilante policy has seen over 7000 “drug users” shot and killed since the beginning of 2017. The world has a long way to go.

On a Higher Note… 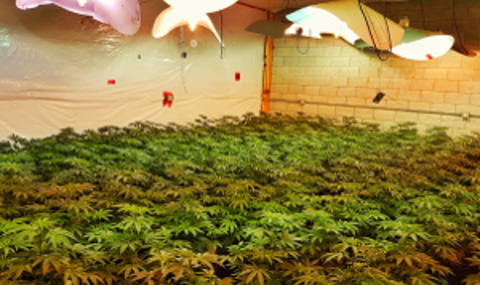 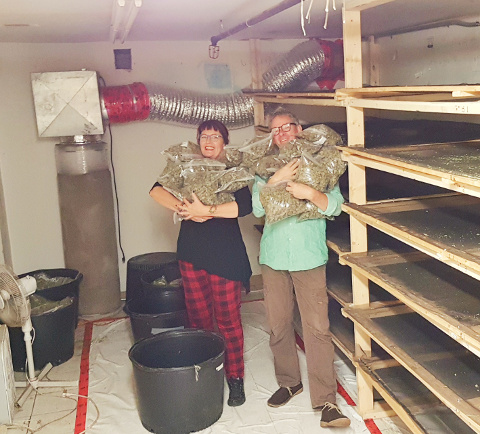 We were welcomed in Montreal by the team from Skunk and The Highway magazines and treated to a visit to a large indoor growing operation. 1700 plants under lights was a sight to behold but it certainly made us appreciate the value of the African sun when we heard what the people have to go through to produce weed in Canada. Everything is on the side of the licensed producers and it is clear that there is no place for Cannabis Culture or the stalwarts who have been fighting for decades for legalisation. Cannabis in Canada is Corporate Cannabis and it is worth noting that our Medicines Control Council went on a fact finding mission to Canada before coming up with their guidelines for Growing Medicinal Cannabis in SA. We are pleased that those guidelines are now dead in the water. 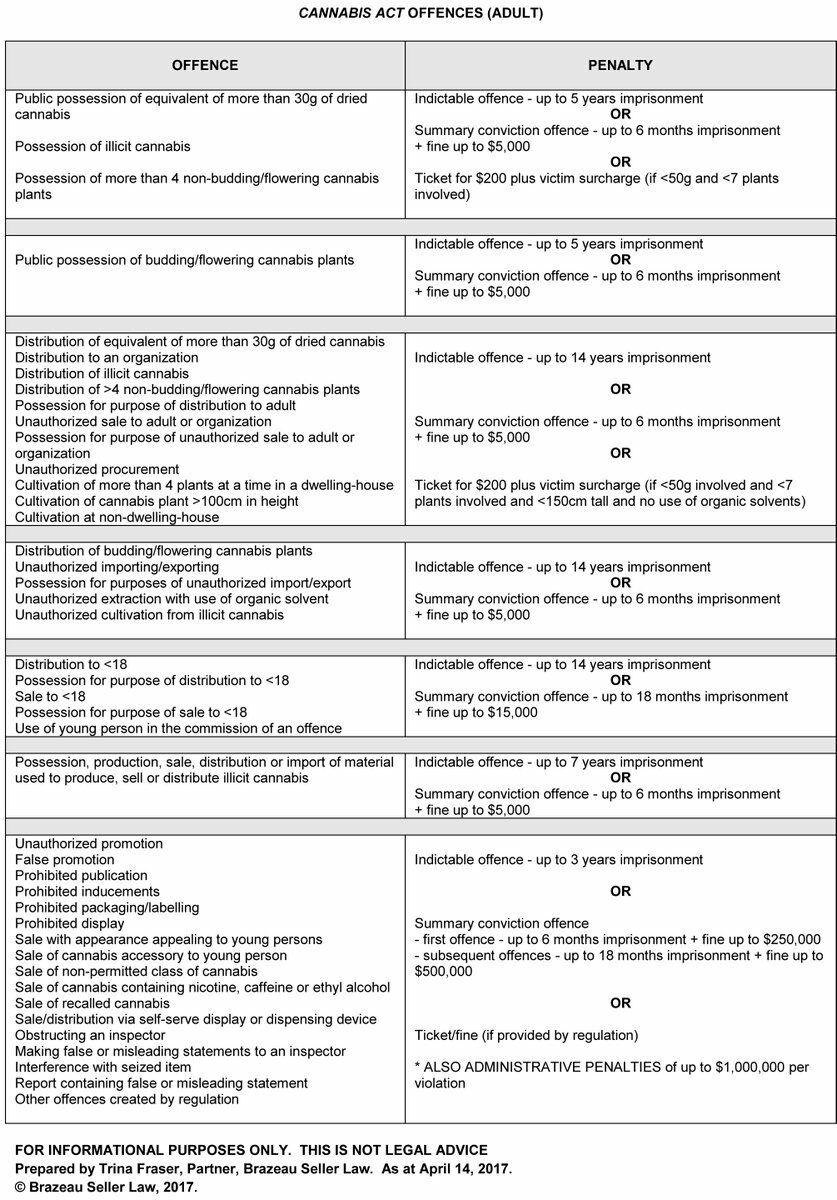 The penalties for not obeying the rules in Canada are nothing short of Prohibition V2 and, far from holding up their progress as an example, we will use Canada’s proposed legislation as a guide on how NOT to do things. One statement that came up again and again at the conference was “NOTHING ABOUT US, WITHOUT US” and this will become a recurring theme as we work on our proposals for legal regulation in SA. Canada is ignoring their Cannabis Culture, ignoring the existing, vibrant industry and selling everything out to the corporations. Read their proposals before parliament here:  CANADA. Legalisation Framework 2016 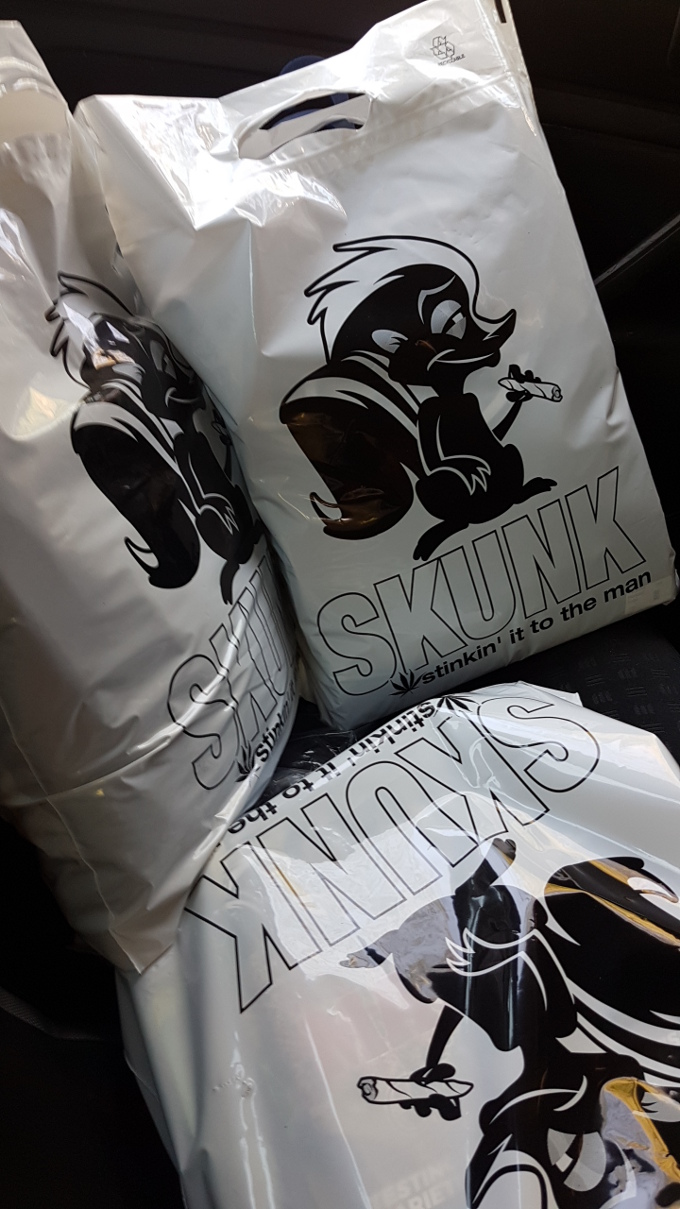 What’s in the bag? We had to buy an extra suitcase for all the amazing goodies given to us by Skunk Magazine and friends. Thank you John, Vygis, Phil & Grant for showing us around, making sure our THC levels were kept at maximum, spoiling us with amazing food and generally being what stoners are the world over – really great people!!

The goodies will go into the raffle at our next event so why not sign up to The Green Network to get free tickets to ALL of our events, be part of the conversation in a meaningful way, network with people at the forefront of our campaign and support the cause with a small monthly or discounted annual donation?

Our new friends will soon be posted on our website as International Affiliates. Ever thought of registering YOUR business as an SA Affiliate? Sign up now and benefit from our public profile and huge social media reach…

Now back to doing some work on home soil…